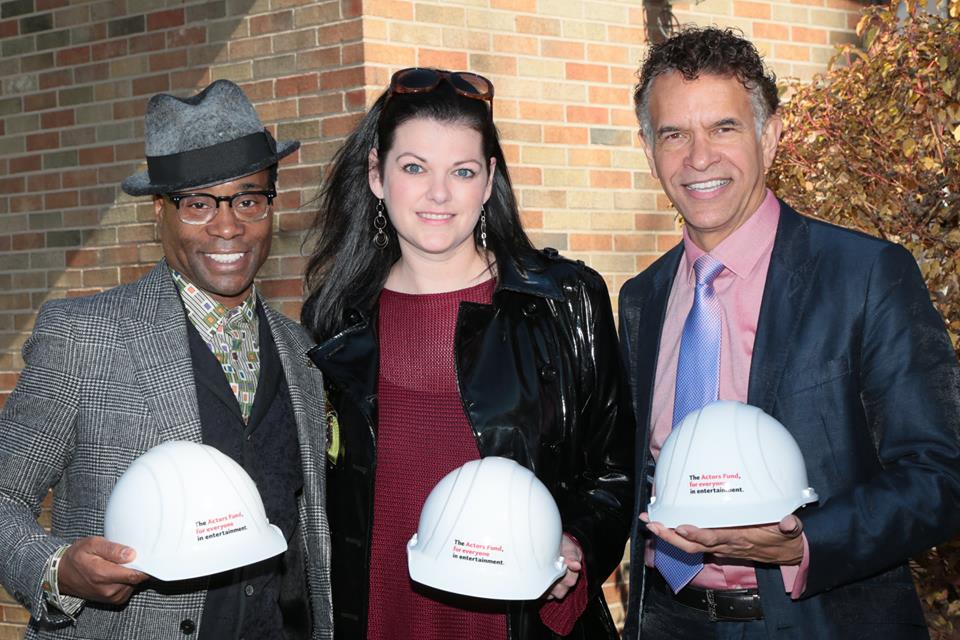 MAST is serving as the owner’s representative on behalf of The Actors Fund.

The two-phase, $25 million project includes the conversion of unused residential rooms into swing space during Phase I, a process that is slated for completion by the year’s end.

The interim spaces will temporarily house residents during the demolition and reconstruction of the facility, as planned for Phase II, a three-year project scheduled to begin in January 2016.

The facility, which was built in 1961 for professionals in entertainment and performing arts and their immediate family members that require short- and long-term assisted living and extended care, will increase by more than 25,000 s/f to 48,565 s/f.

It will include the addition of 45 beds for a total of 169 beds encompassing 82 for skilled nursing, 25 for sub-acute/rehabilitation, 42 for assisted living and 20 for memory-care. The location’s on-site parking will increase from 62 spaces to 96.

Spiezle Architectural Group is serving as the project architect; Bala Consulting Engineers is the mechanical, electrical and plumbing engineer; and T&M Associates is the site engineer.