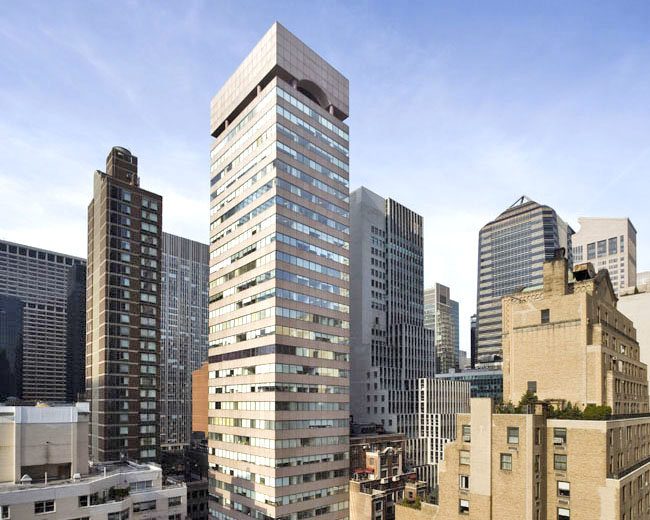 Pearlmark Real Estate has refinanced its Tower 56 office building with a $125 million loan from Blackstone.

NKF Capital Markets announced that it arranged the loan on behalf of Pearlmark, which has owned the 33-story Class A building since 2008.

The prime Plaza District tower designed by Fox and Fowle Architects, the property is located on 56th Street between Park and Lexington Avenue and is currently 92 percent leased by a mix of high quality tenants in the finance, legal, technology and entertainment sectors.

Pearlmark has completed $30 million worth of capital improvements since buying the building, including a full lobby renovation as well as comprehensive building and mechanical system upgrades.

The financing will be used to retire existing debt and will include a future funding component to support future leasing costs during the loan term.