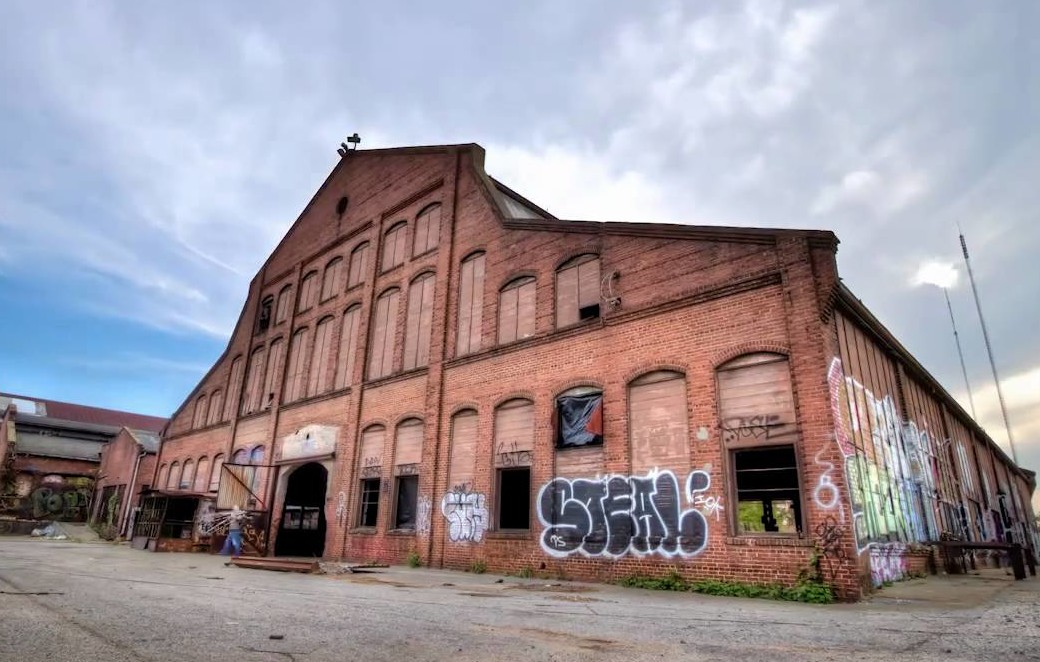 The buyer reportedly plans a mixed-use development there.

The building was originally developed in 1900 as the headquarters of an engineering company, and later served as a World War I ammunitions plant. In 1922, Pullman Company established a massive railcar maintenance facility there.

Although the site has been unused since 1993, its industrial structures have served as sets for a number of movies in recent years, including entries in The Hunger Games and Fast and Furious series.

Atomic has said it will redevelop the property as a mixed-use community that includes film and television production sound stages, a music performance venue and affordable housing. Pullman Yard is situated in the Kirkwood section of eastern Atlanta, where considerable housing development has been occurring.

“It is always a pleasure to help advance projects that make innovative and productive re-use of obsolete property,” says Jonathan Kalikow, president of Gamma Real Estate. “This planned redevelopment has the potential to make an important contribution to Atlanta’s economy and its affordable housing inventory.”

Gamma Real Estate is a boutique commercial real estate firm based in New York City that is owned and operated by the Kalikow family.