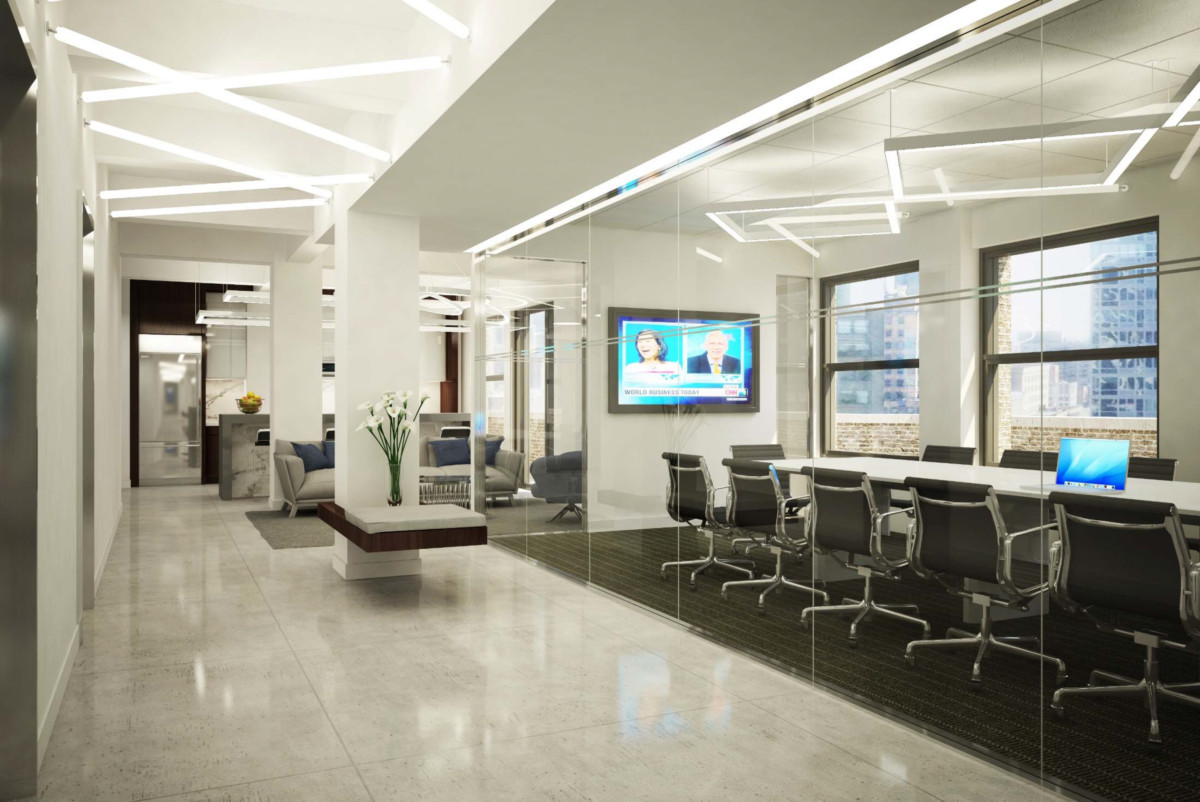 Less than a year after acquiring 251 West 30th Street in Chelsea Square, the partnership of Herald Square Properties (HSP) and Marciano Investment Group (MIG) three pre-built offices spaces are being readied for market and infrastructure and systems upgrades are being completed.

The 16-story, 114,000 s/f mid-block building, which is located less than two blocks from Hudson Yards, a block from Penn Station, and down the street from the entrance to the High Line, has already undergone improvements throughout the interiors and achieved a Silver LEED Certification as part of a long-term commitment by the JV team.

“Every detail pertaining to the improvements program has been carefully chosen,” said Gerard Nocera, a co-founding principal of Herald Square Properties.

“Last year, this was a typical out-of-date commercial pre-war with great bones, but in dire need of significant renovations, which we’ve accomplished.”

Among the systems and infrastructure upgrades have been the installation of ductless air conditioning and heating systems on each floor, Class E fire alarms, and a super-efficient center-core bus duct electrical system.

The lobby, hallways and common areas have been completely modernized, as have the new ADA-compliant bathrooms. The elevator cabs are also renovated, and one of the two freight elevators has been redesigned for tenant use and enhanced service.

The partnership has added a common gym, bike storage, and key card access. Two out of three of the pre-built office spaces designed by NELSON, formerly The Mufson Partnership, have been completed, comprising the 11th floor with approximately 6,400 s/f and the sixth floor with approximately 7,500 s/f.  A third pre-built space, comprising 2,800 s/f on the 12th floor, should be completed soon.

The acquisition of 251 West 30th Street in May 2016 represents the fourth commercial pre-war building repositioned by Herald Square Properties. Other properties include 1372 Broadway, 142 West 36th and 234 West 39th Street.