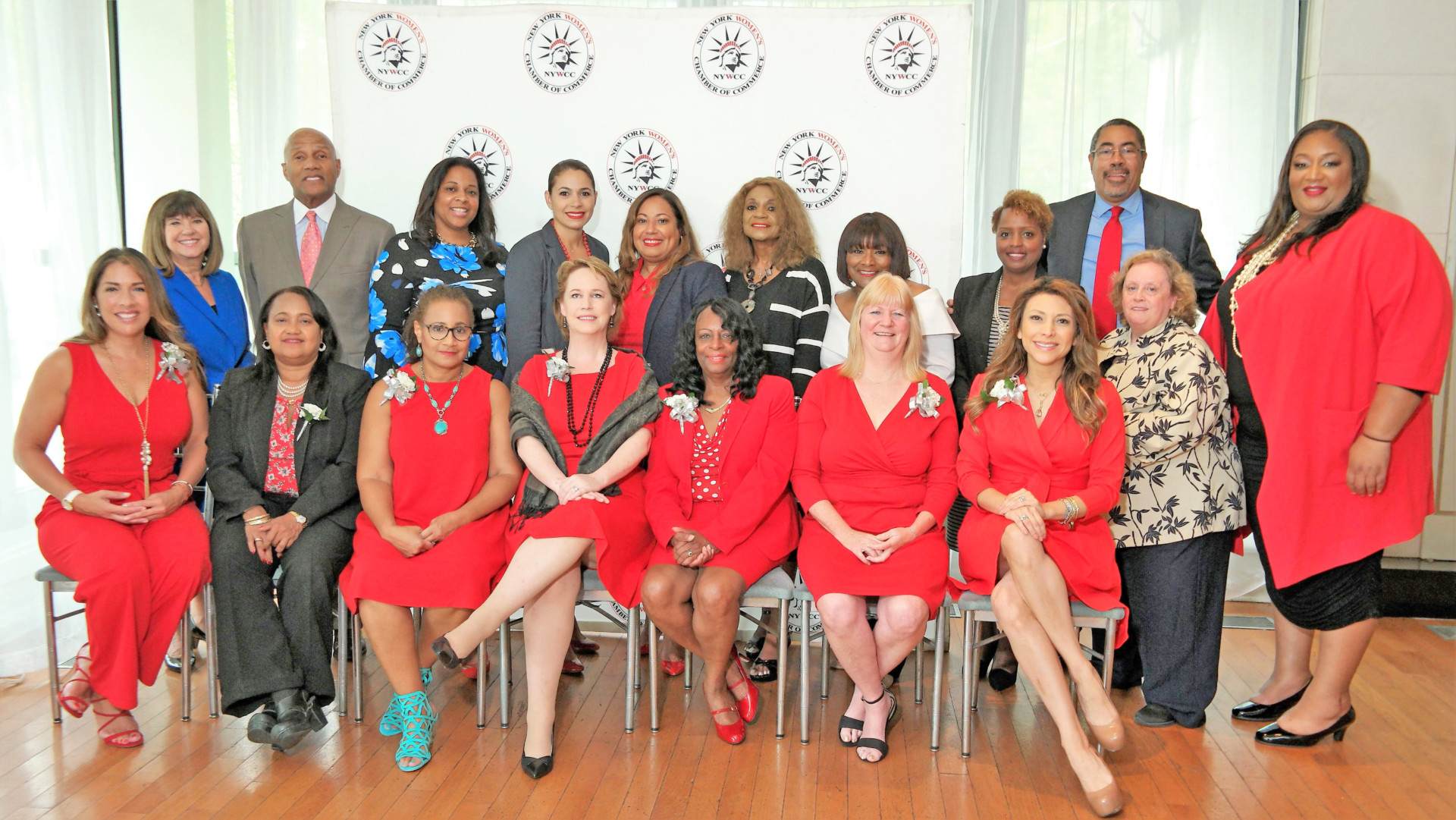 Female trailblazers in the construction and design sectors were among the women honored last week by New York Women’s Chamber of Commerce (NYWCC).

During its annual Women of Excellence awards at the Battery Gardens Restaurant in Lower Manhattan, the organization also celebrated its 16th anniversary.

Guests were welcomed by Quenia Abreu, NYWCC president and founder, and Lina Gottesman, chair of the NYWCC and president/owner of Altus Metal, Marble and Wood.

The event also raised funds for ContractHER, a new NYWCC program working to increase the number of city, state and private contracts awarded to women entrepreneurs, with a focus on women of color.