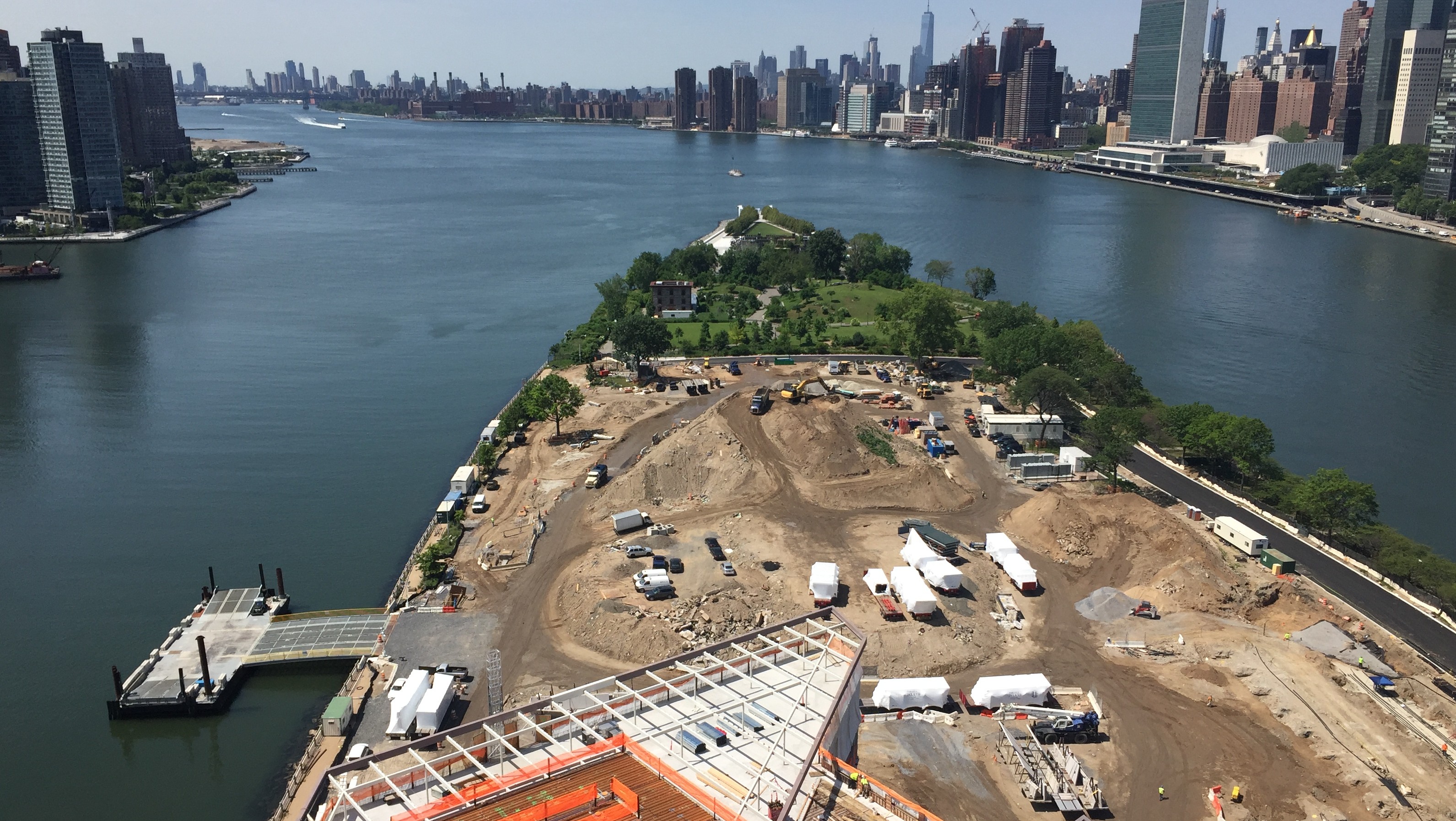 New York City construction industry employment reached its highest level in more than 40 years and easily surpassed the number of jobs created during the height of the previous building boom in 2008, according to a New York Building Congress analysis of New York State Department of Labor employment statistics available since 1975.

In addition, the average annual wages earned by these workers increased by an estimated three percent in 2015, which represents the largest year-to-year increase since 2008, when wages rose by more than 5 percent from the prior year.
New York City produced 138,200 construction jobs in 2015, a seven percent increase from 2014, when 129,100 jobs were created.

Last year marked the fourth consecutive year of job growth and the highest level of construction employment in the City since at least 1975. The previous high water mark was 131,800 jobs in 2008.

Based on an analysis of jobs data from the first half of this year, the Building Congress estimates construction employment will climb even further to 147,100 jobs in 2016, which would be a 6.4 percent increase from 2015.

The heavy construction and civil engineering sector, which is primarily involved in major infrastructure projects, produced 8,400 jobs, a slight increase from 8,300 in 2014.

“Each of the cranes currently dotting the New York City skyline represents thousands of jobs for local construction workers, three-quarters of whom live in one of the five boroughs,” said Building Congress President Richard T. Anderson.

“With nearly $40 billion in construction spending last year and the Building Congress forecasting more of the same this year and next, we should expect the construction industry to be a major driver of jobs for the foreseeable future.”

The Building Congress estimates that wages earned by New York construction workers averaged $76,300 last year, up from $74,100 in 2014.

“It is no surprise to see wages rising in the face of such intense demand for workers,” added Anderson. “That said, it is worth noting that wages are not rising nearly as quickly as they did during the previous building boom. This may be attributed to the growing number of union apprentices and the fact that the current boom is being fueled in large measure by residential construction, which is increasingly going to less expensive non-union labor.”