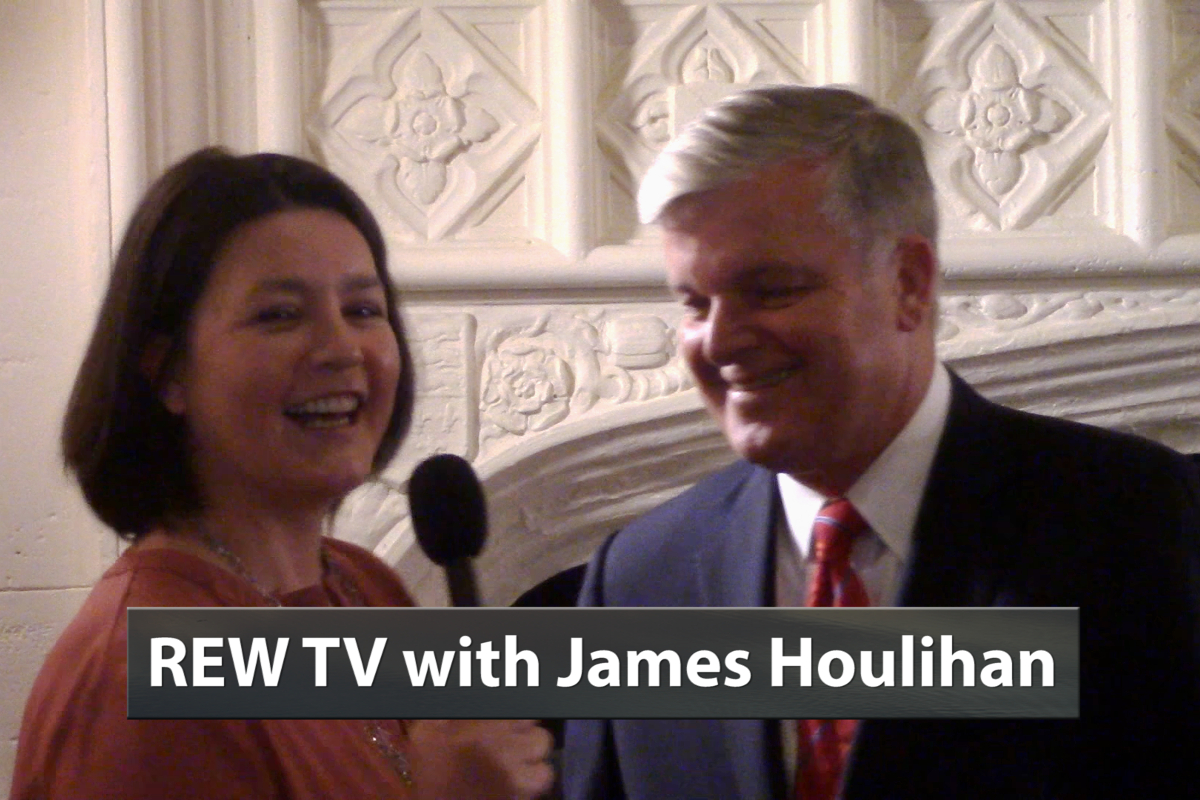 “I remember 25 years ago when we had our 100th anniversary. Business was terrible. We were being sued by some banks and whatever. It was really desperate times for not only us, but everybody in our business. So it wasn’t appropriate to have a party. So we said, ‘Okay, we’ll do it in 125 years.’

Currently, the firm is waiting for its next generation of leaders. Houlihan, who chose to work in the business, said that his children face a similar pressure-free process in picking their career paths.

“None of my kids have been pressed into going into the business, but they’ve all worked as a summer intern or whatever… They’re all getting acclimated to it. We’ll see if anyone, or more than one, wants to make a career out of it. If so, great. If not, they’ll do well whatever they choose. And you know, similarly, I was never pushed but the opportunity was there. I did it one summer after my junior year in college and I said, ‘I think I can be good at this.’ It was a great choice,” he said.

Houlihan made the comments during his firm’s 125th anniversary party at the Westchester Country Club. To watch the full interview, check out the video below:

CBRE gets employees, clients tooled up at Tech Day