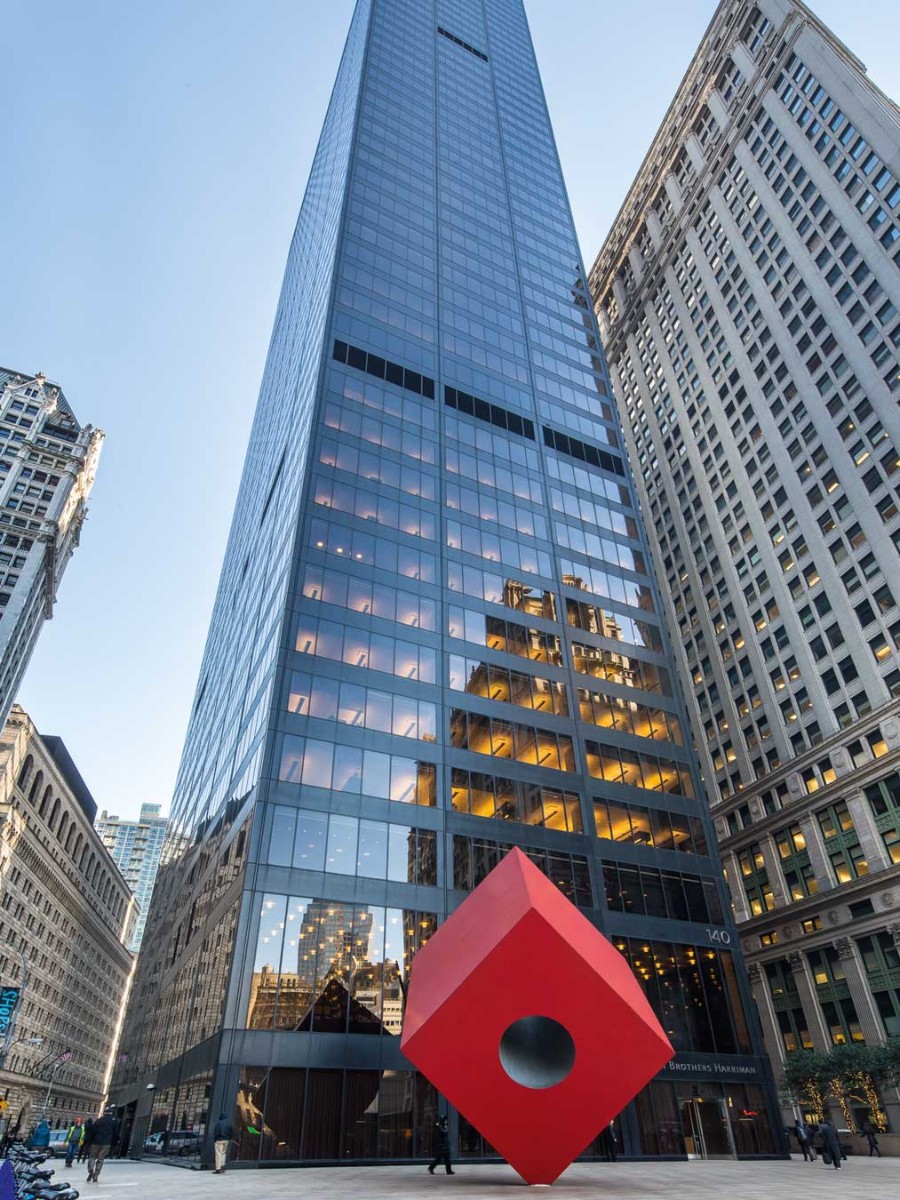 Newmark Knight Frank (NKF) announced that Susquehanna International Group (SIG) has signed a lease renewal for 52,412 s/f at 140 Broadway in the Financial District.

The firm has had a long-standing presence at 140 Broadway, with its offices located on the entire 47th and 48th floors. NKF negotiated a 16-year lease renewal for SIG, which will include upgrades to their workplace/design.

“140 Broadway has served SIG’s needs for many years,” said Perlman. “However, the current space required significant upgrades to support the firm’s goals of continuing to attract outstanding talent as well as creating operational efficiencies.”

“We identified best-in-class properties that could support SIG’s footprint and its robust infrastructure needs. We ultimately concluded that 140 Broadway could still deliver on those requirements but would require attractive economics to substantially renovate,” said Goldman.

Robert Constable of Cushman & Wakefield represented ownership in the transaction. 140 Broadway is a 51-story, 1.17 million-square-foot building.

Over the last ten years, the property has undergone a $20+ million capital improvement program that included a new, modernized lobby, HVAC upgrades, elevator modernization, as well as a cellular backbone for uninterrupted service throughout the building.

The building is LEED Gold certified and is well known for the Red Cube, an abstract sculpture by Isamu Noguchi, that sits on the plaza in front of the building.