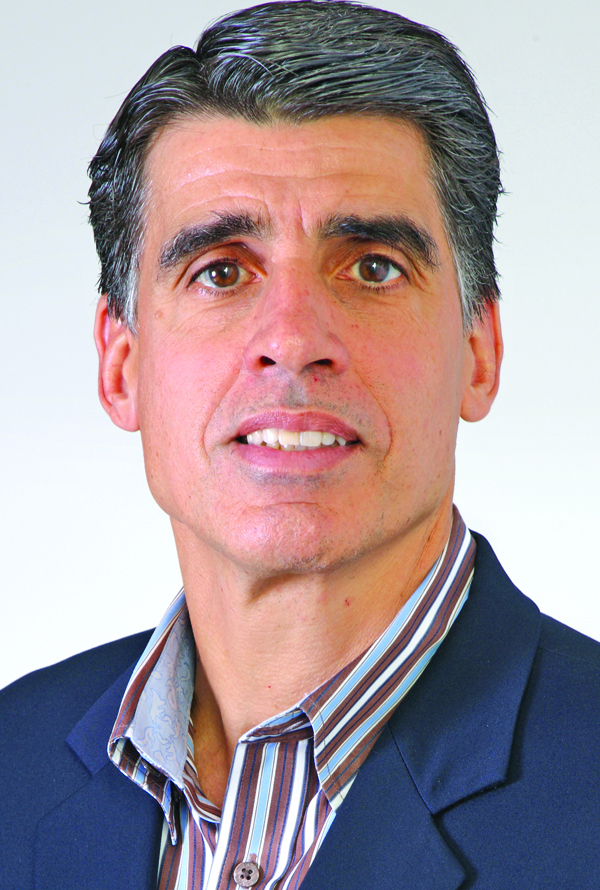 New York City’s historic ascent and current status as a premier global city of business, finance, culture, and communications have been driven largely by its ability to inspire and embrace innovation.

The design, construction, and real estate industry has been front and center in harnessing that pioneering spirit in shaping many of the City’s most defining characteristics—including the skyscrapers that dot our magnificent skyline and the extensive subway system, roads, tunnels, and bridges that link New York City to the rest of the region and the world.

But if New York is to maintain its preeminence in the global economy, more work needs to be done. As our infrastructure and mid-20th century buildings age, and as other cities grow and modernize, it becomes increasingly important for New York to produce the next generation of office towers as well as upgrade and expand its essential infrastructure networks.

To realize a 21st century vision of New York’s built environment, it also becomes increasingly important for the City and our industry to remain at the forefront of building technology and best practices.

In everything from procurement reform and alternative project delivery to virtual modeling, modular construction, and beyond, there is great potential for improving how our City’s built environment is designed and constructed.

The New York Building Congress, with its broad-based membership from all sectors of the building community, can serve as a catalyst for productive change by marshalling support and advocating ways to build smarter, safer, faster and more economically.

This is why the Building Congress recently formed a Task Force on Innovation and Best Practices.

This new task force, which benefits from the active participation of top building industry executives with a wide range of perspectives and areas of expertise, is focused on identifying, developing and implementing innovations designed primarily to improve efficiency and reduce costs.

This new task force exemplifies the ever-increasing strength of the Building Congress, which continues to propel the industry’s upward trajectory through a program of advocacy, research, events, committees and networking.

The Building Congress is an influential voice promoting sound public policy and the stature of our industry. And its greatest source of strength is in the leadership, involvement and dedication of its members.

Thomas Z. Scarangello is chairman and CEO of
Thornton Tomasetti.

Show me the money