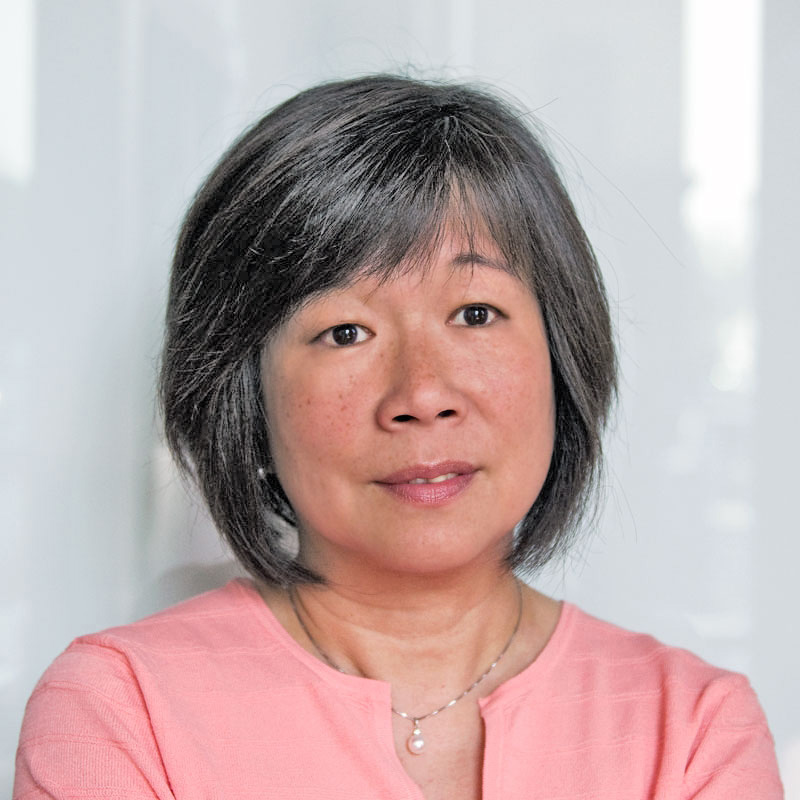 The New Jersey chapter of the American Institute of Architects (AIA-NJ) is pleased to announce the Payette Sho-Ping Chin Memorial Academic Scholarship, a $10,000 scholarship that will be awarded to a female student who has completed at least two years of undergraduate architectural studies.

Students in accredited undergraduate or graduate architecture programs will be eligible to apply for the scholarship, which was established in memory of former AIA New England Regional Director Sho-Ping Chin, FAIA.

Chin, an AIA Fellow and leader in the national organization, was a longtime principal and healthcare practice leader at Payette. She was a talented architect who designed healthcare architecture of the highest caliber for those in need.

Chin’s projects ranged in type and scale, and included master planning and significant additions to complex renovations at major academic institutions, such as Boston Children’s Hospital and Penn State Hershey Medical Center, as well as local community hospitals. She was especially committed to improving healthcare conditions for veterans through multiple projects at various Veterans Affairs Medical Centers in New England.

Chin was instrumental in defining the national discourse for women in design. In 2006, Sho-Ping founded the Boston Society of Architect’s Women Principals Group, a platform for advancing the role of women in the profession to encompass the full spectrum of architecture, urban design and planning, sustainable technology and social responsibility. The formation of the group led to Chin organizing the Women’s Leadership Summit, the first national AIA gathering of female leaders, which took place in Chicago in 2009.

Chin was also a founding member of Sustainable Healthcare for Haiti, an organization that plans to name its first healthcare facility after her.

In addition to the dollar prize associated with the annual award, the scholarship recipient will be assigned a senior mentor from Payette for her scholarship year, which will help the student establish contacts within the profession.

The application for the scholarship has launched with an April 8 deadline. More information is available at www.architectsfoundation.org/education/.

“With the growing number of female students studying architecture within New Jersey, the Payette Sho-Ping Chin Memorial Academic Scholarship will not only benefit the awardee by helping fund their education, but will also help elevate the profession as a whole,” said Justin Mihalik, AIA, President of AIA-NJ. “With the help of a mentor, the recipient will have the opportunity to expand her knowledge of architecture and the workings of the industry.”

Rockpoint Group closes fund above target at $3.3B