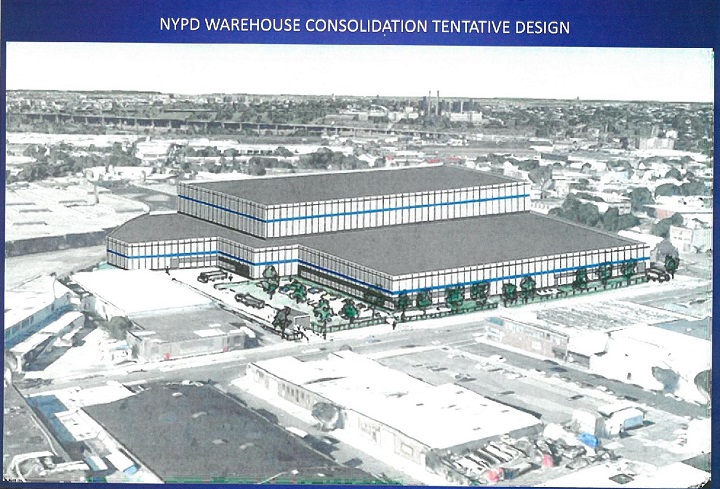 The city is looking to save millions and fast-track major construction work after Governor Andrew Cuomo signed new designed build rules into law.

The rules will allow several city agencies to now issue a single contract for the design and construction of major infrastructure projects.

“Now we’ll be able to save time and money on critical projects that truly matter to New Yorkers. On behalf of the entire city.”

It is expected to accelerate roof and boiler repairs for NYCHA residents, expedite the opening of libraries, parks buildings and schools and reduce traffic by enabling the City to complete road, water and sewer projects faster.

Among 49 projects already identified by the city for design build contracts is the NYPD Property Clerk Facility. DDC will construct a modern replacement for the outdated, undersized and environmentally vulnerable evidence storage facilities currently spread out along various sites throughout the boroughs of NYC.

The project is expected to cost more than $423 million if built according to the design-bid-build system; design-build could save more than $8 million, but also help ensure that this project’s’ various technological components are well-integrated.

Staten Island Ferry resiliency upgrades and health care centers in Bronx, Queens and Brooklyn are also on the priority list.