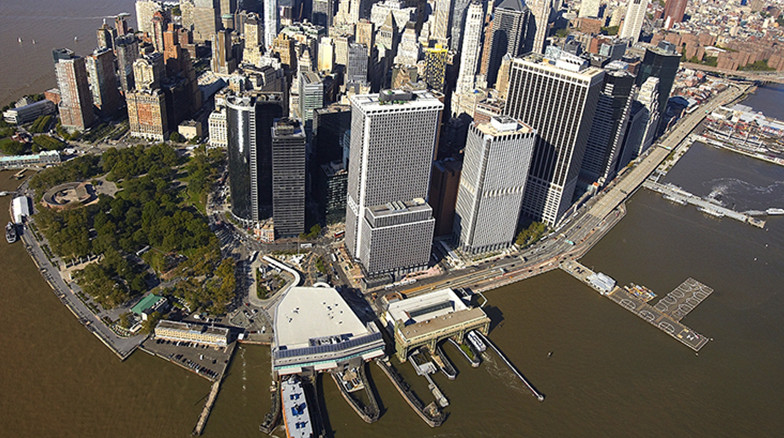 New Avon LLC, the leading social selling beauty company in North America, will  relocate 400 employees from Midtown  to One Liberty Plaza, at 165 Broadway. Avon will occupy 91,000 s/f space on two floors of the 54-story tower owned by Brookfield Properties.

The move comes almost a year after Avon formed a strategic partnership with Cerberus Capital Management that includee the separation of Avon’s North America business into a privately-held company that is majority-owned and managed by an affiliate of Cerberus. The North American business now operates under the name New Avon LLC.

Avon Products, Inc., comprised of the remaining international markets, continues to trade on the New York Stock Exchange under the ticker AVP.

New Avon’s move downtown is being made possible, in part, by its partnership with New York State’s Empire State Development (ESD). The agency has provided the company with performance-based benefits including Excelsior Jobs Program refundable tax credits to support its expansion.

“As we work to build the best social selling experience for Avon Representatives and consumers, it was important for us to find an emerging and high energy location to inspire our innovative, entrepreneurial culture,” said Scott White, CEO of New Avon LLC.

“We were attracted to Lower Manhattan because it is a vibrant and growing area, anchored by the Freedom Tower and the Westfield World Trade Center. This location will embody the Avon of the future, so we’d like to thank Governor Cuomo and the team at Empire State Development for helping us make this exciting move a reality.”

“As the state’s business climate continues to improve, we are seeing more and more major companies, like Avon, choosing to relocate or expand their headquarters in New York State,” said ESD President, Chief Executive Officer & Commissioner Howard Zemsky. “This company has a long, successful legacy operating in New York and we look forward to the new jobs and economic opportunity generated by their continued growth in the Empire State.”

One Liberty Plaza, with its central location at Broadway and Liberty Street, is one of the most prestigious buildings in Lower Manhattan. The 54-story, 2.3-million-square-foot steel and glass tower provides views of New York Harbor, the Hudson and East Rivers, and the surrounding areas. It features an open plaza at its entrance with direct access to Zuccotti Park. One Liberty Plaza’s tenant base is comprised of leading companies in a diverse array of industries.

“We are thrilled to welcome Avon to One Liberty Plaza and Lower Manhattan,” said Brookfield Properties Executive Vice President David Cheikin. “Leading companies seeking a vibrant location that will help them attract, retain and motivate top talent continue to identify Lower Manhattan – and Brookfield sites like One Liberty Plaza in particular – as the right one for them, and Avon is the latest example of that.”

IN PICTURES: IFMA Awards for Excellence