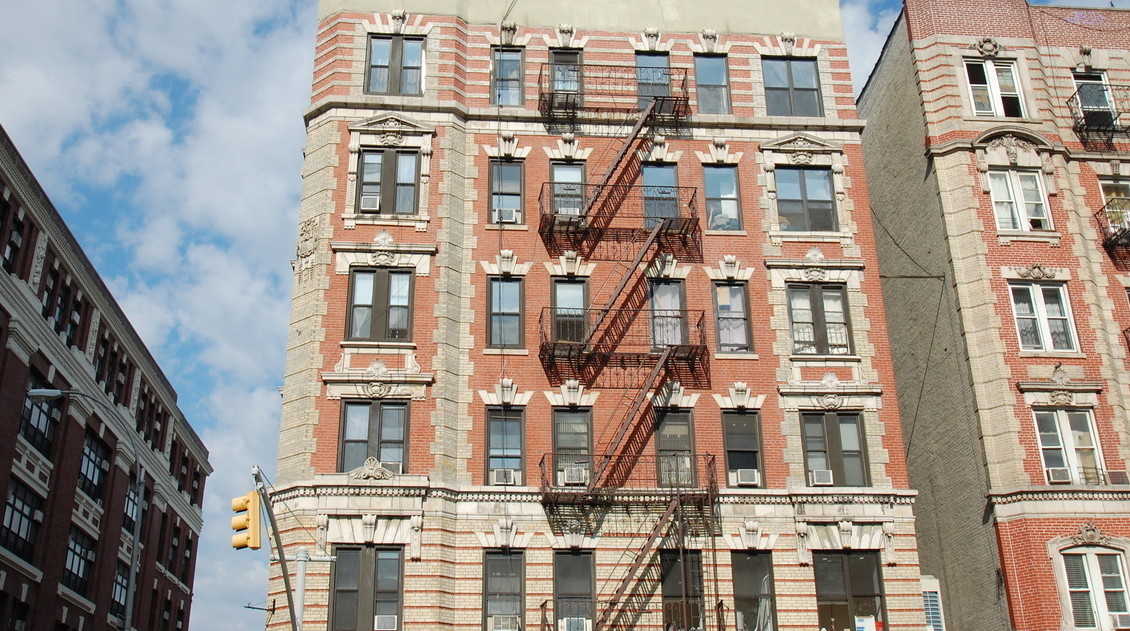 Within the span of 18 months, SMA Equities, a real estate investment firm with a property management division on the Lower East Side, has cured 373 violations in four circa 19th-century residential tenements.

Purchased “as is” between 2012 and 2014, the properties in the portfolio are located in two burgeoning downtown neighborhoods, Nolita and the Lower East Side.

“At the time of the purchase, we were aware that most of the buildings in this portfolio had been neglected for years,” said Samy Mahfar, a principal of SMA Equities.

“We also understood the potential of each property, along with the dynamism of the neighborhoods. From the outset, it was a long-term commitment.”

SMA Equities embarked upon a renovation plan that included building-wide upgrades to each of the electrical and plumbing systems.

Prior to these improvements, a good portion of the units in all four buildings had access to only 20 amps of electricity.

Now upgraded to 100 amps, residents are able to have air-conditioners, and even run them concurrently with other electrical appliances such as hair dryers and vacuum cleaners.

SMA Equities installed video intercoms in each apartment, replacing undependable buzzer systems that in some buildings were still audio-only units.

In addition, the company placed state-of-the-art security cameras around entry doors and throughout the common areas, to the benefit of the residents and the community.

In addition to already curing 152 violations at 22 Spring Street, which had the highest and most serious number of violations in the portfolio, long-term residents were issued rent-regulated leases for the first time in the history of their tenancies.

The previous owners had not only denied these residents their rights to have leases, they additionally required many of them to pay rents in cash.

SMA Equities has managed to correct and remove 94 percent of the violations.