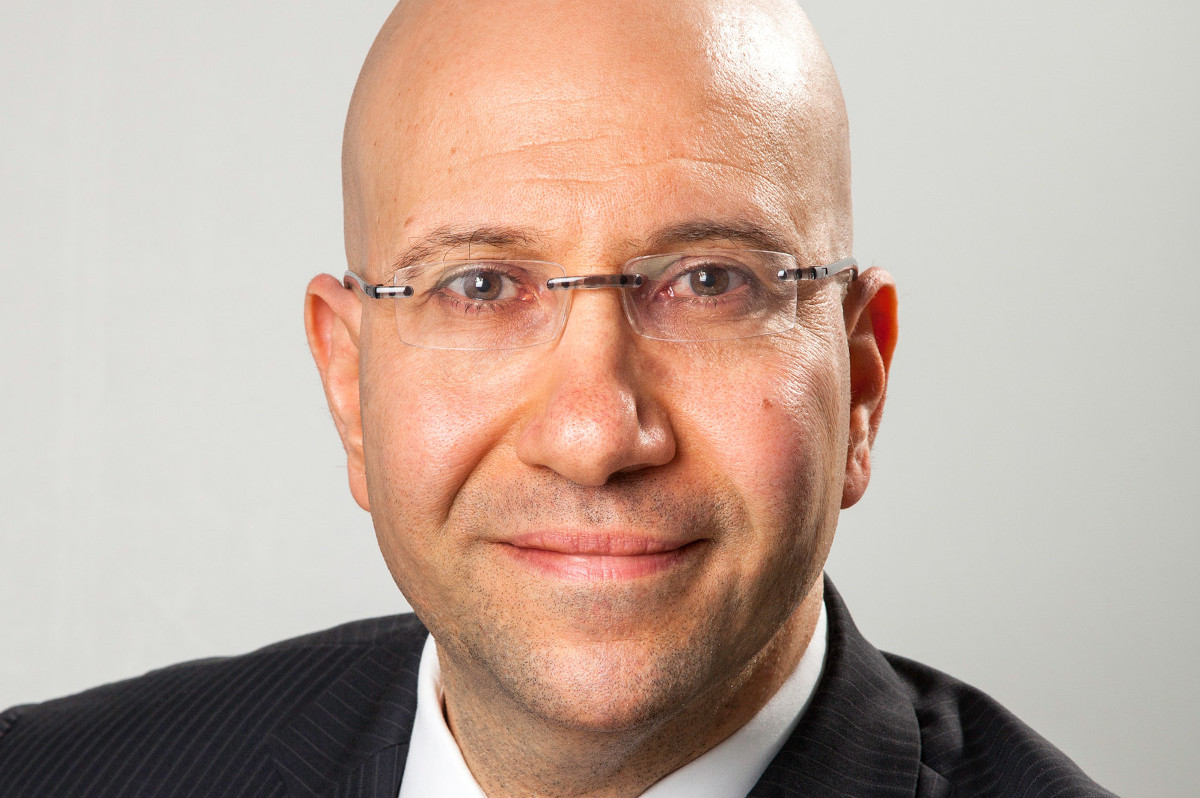 Multifamily sales top $8B this year

The dollar volume of New York City multifamily sales totaled $8.1 billion in the first three quarters of 2014, and the multifamily market could end the year with dollar volume as high as $12 billion, Shimon Shkury, president of Ariel Property Advisors, said at the 6th Annual NYC Real Estate Expo held recently at the New York Hilton.

“The smaller increase in transaction volume compared to the larger increase in dollar volume tells us that many of the deals this year have been larger, institutional deals,” Shkury said.

The average price per square foot for multifamily buildings in Manhattan increased from $500 psf at the beginning of 2013 to $800 psf today, Shkury said.

In the development market, Shkury said the dollar volume of development site sales in Manhattan increased 53 percent year-over-year to $3.2 billion.

Jason Muss discussed the high rise residential project his firm is developing in the Sheepshead Bay section of Brooklyn. Muss will operate the condominiums on the top floors and AvalonBay will operate the rental apartments on the lower floors.

Muss said 95 percent of the new residential development in Brooklyn is north of Prospect Park, which means there is little competition for new product in Sheepshead Bay, a neighborhood he finds desirable because land is less costly.

Wiener said Chestnut Holdings began investing in the Bronx in the 1990s because the company wanted to buy buildings close to Manhattan and near public transportation. He said while multifamily buildings in the Bronx present less financial risk, they have more operating risk, which means owners have to manage the buildings effectively or hire a good third party operator. Banks are eager to lend to good operators in the outer boroughs, he said.

Manhattan’s first Cyberknife center opens on the Upper West Side