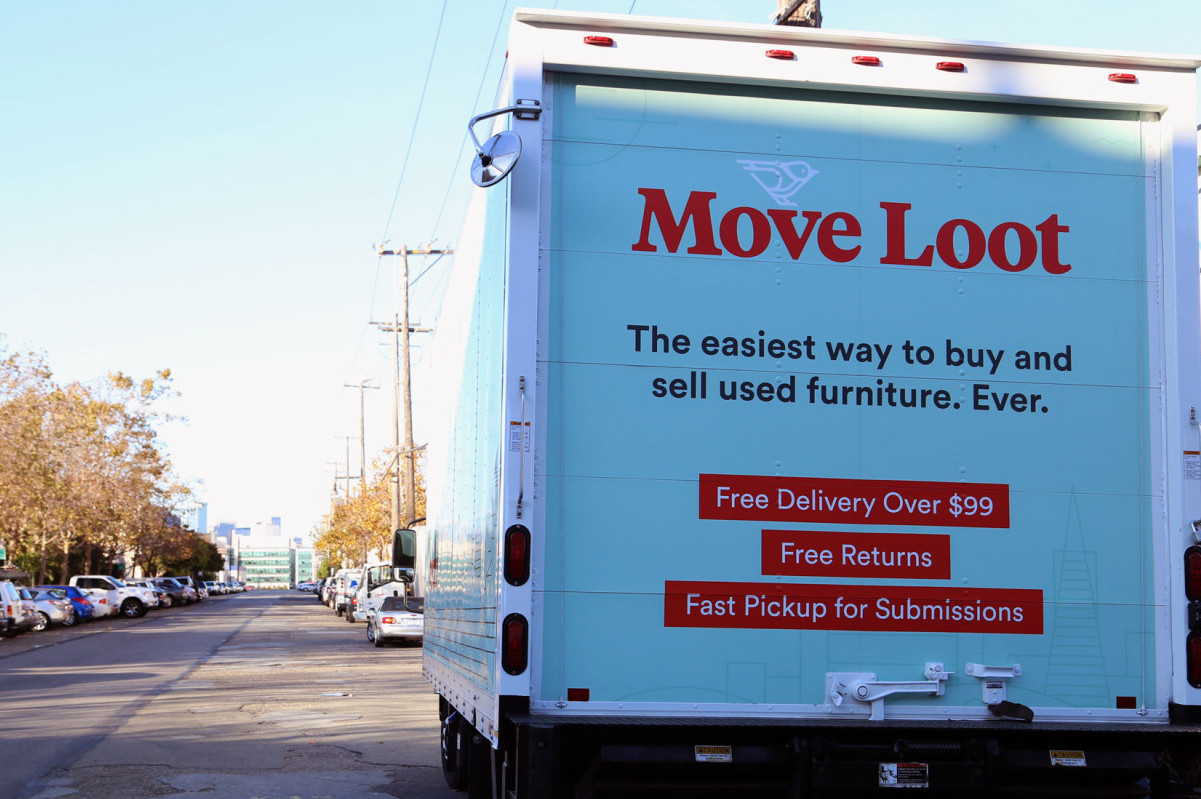 Move Loot packs up and heads for Brooklyn

Moove Loot, the trendy home decor firm that picks up, stores and delivers furniture, is expanding in Brooklyn.

The Long Island office of CBRE announced that Move Loot has inked a 20,000 s/f industrial lease at 57 Caton Place in Brooklyn, NY.

It’s the first New York City warehouse location for Move Loot, which has grown popular by curating a secondhand interiors marketplace that manages the logistics involved with the pickup and delivery of home furnishings.

The company operates which it calls a consignment model that facilitates the pick-up, storage and delivery of furniture and décor, including high-end vintage pieces and inventory from brands such as Design Within Reach, Restoration Hardware and West Elm.

Move Loot has grown exponentially since it was established in San Francisco in 2013. When launching in New York in summer 2015, the firm wanted plenty of space and loading capabilities to  serve its growing customer base.

Located in Brooklyn’s Windsor Terrace neighborhood, 57 Caton Place was an ideal building for the burgeoning company,  according to William Domsky, a senior associate at CBRE, who represented Move Loot in the transaction.

Move Loot, which also has a presence in San Francisco, CA, Raleigh, Durham and Chapel Hill, NC; Charlotte, NC; Atlanta, GA; and Los Angeles, CA, plans to bring numerous new jobs to the area as it expands its local reach.

“We are thrilled to have found a home in Brooklyn and our new warehouse near Prospect Park is ideal to expand Move Loot’s footprint in New York,” said Edythe Wilson, Move Loot’s New York General Manager. “Move Loot is on a mission to ease the hassle associated with buying and selling furniture, and having ample space and the infrastructure in NYC to do so is key to our growth.”

The ownership, 57 Caton Partners LLC, was represented by Elliot Bogod of Broadway Realty.