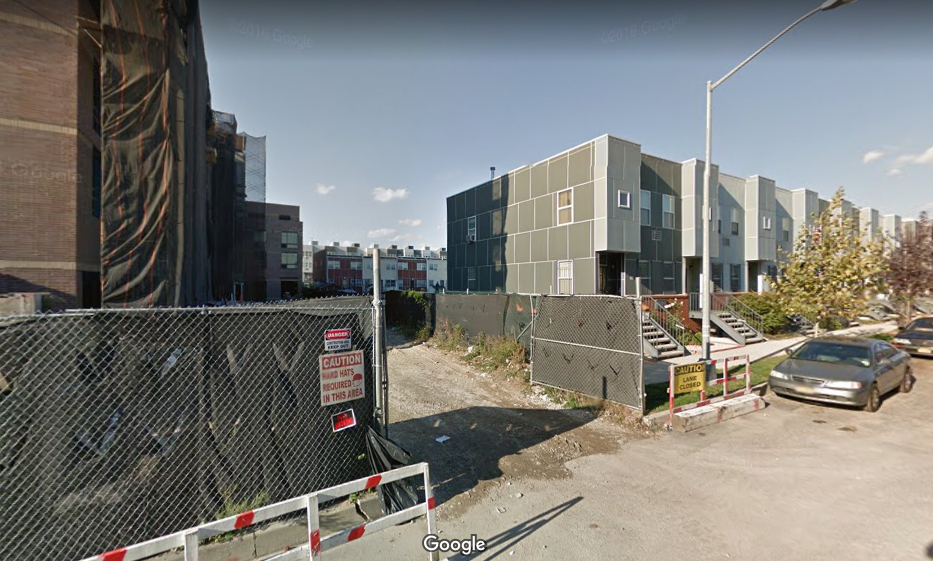 Monadnock Development and the city’s Department of Housing Preservation are looking to build an 80-unit affordable housing complex in East New York, according to city records.

The proposed seven-story structure, with the address 516 Schroeders Avenue, will have 66,660 s/f for residential, 4,615 s/f for commercial and 2,587 s/f for a community facility. The community facility space has been earmarked for a “non-profit residence for the elderly.”

The tower is part of a planned 21-building affordable housing complex in the neighborhood. Monadnock was tapped for the development last month, according to a report from the Real Deal. The addresses for the portfolio includes  389-516 Schroeders Avenue, 1111-1123 Ashford Street and 127-129 Gateway Drive.

So far, HPD has filed for five buildings on Schroeders Avenue, according to New York YIMBY. Plans show that the agency will build four-story properties at 389, 392, 400, 402 and 504 Schroeders Avenue. The building will contain 40 units in total.

SLCE is the architect of record for the project.