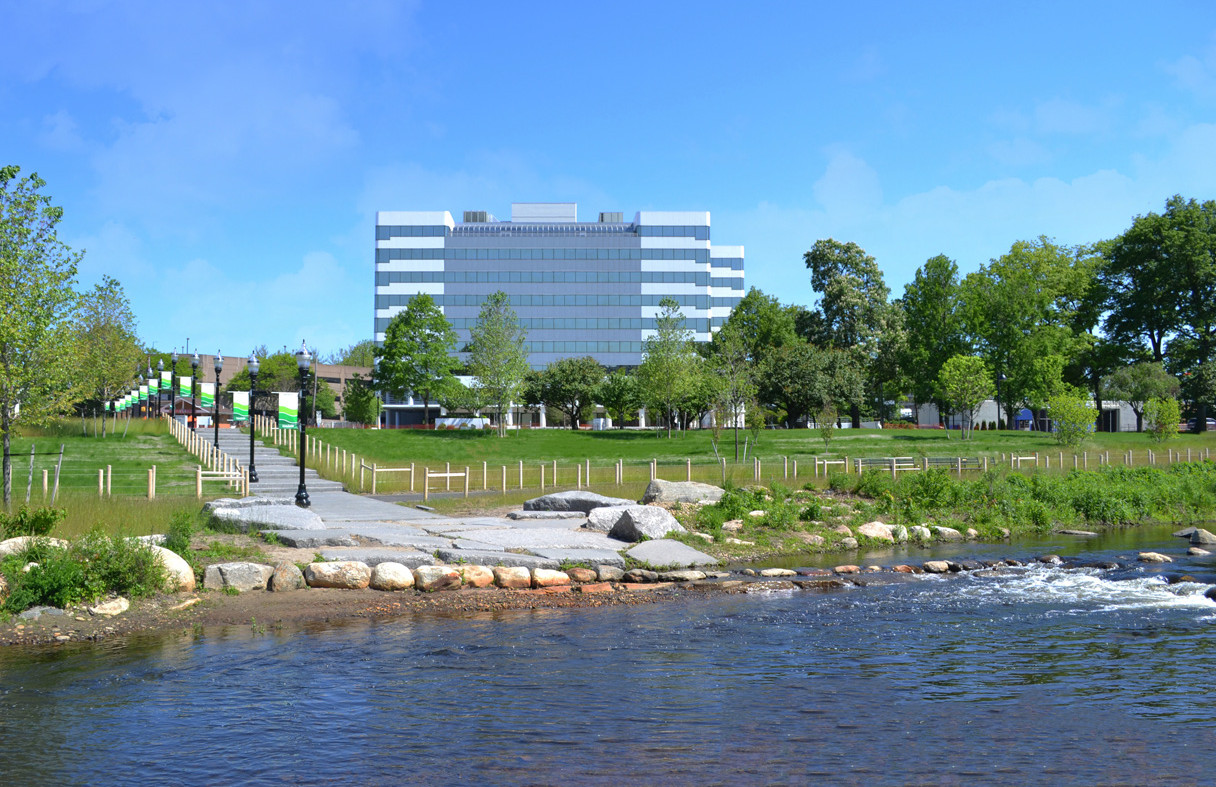 After acquiring a nearly vacant building in 2013, Westport and Forstone have leased a majority of the building and repositioned the property by building a new driveway and ramp, renovating the cafeteria, creating a fitness center, and enhancing conference rooms, lobbies, and common areas.

With the financing in hand, ownership plans to complete its renovations, including an entire recladding of the building exterior.

“The buyers acquired the property at an extremely low basis with essentially full vacancy and implemented capital improvements in short order. Ownership has already successfully leased up over half of the building, and with this bridge financing paving the way for the next series of building improvements, they are on their way to achieving full occupancy,” said Hirt.

$1.3B senior housing loan the biggest in Walker & Dunlop history