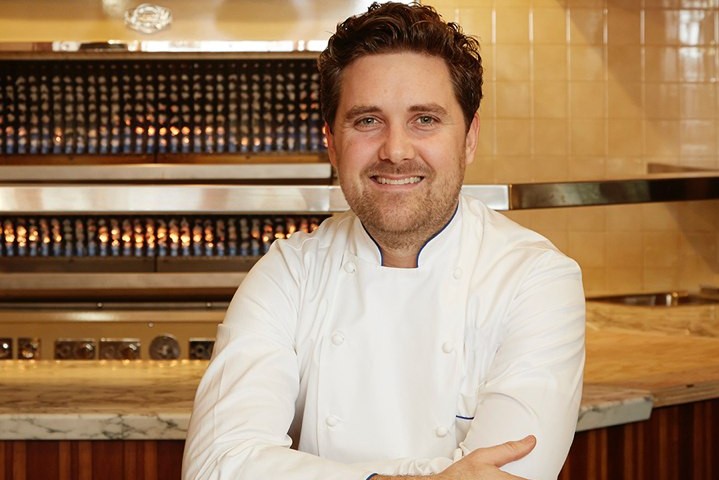 At Nix, Fraser and restauranteur James Truman, the former editorial director of Conde Nast, will be offering a vegetarian menu prepared using both a wok station and tandoor oven.

“John was searching for a long time for a space on University Place because it’s a special corridor with historic buildings and an abundance of charm,” Famularo said.

“When I heard we got the listing for 72 University Place, I immediately called John who jumped at the chance to lease the space before anyone else even saw it.”

In recent months, Famularo has arranged restaurant leases for chef David Chang, who opened Momofuku Nishi at 232 Eighth Avenue; Tatsuya Sekiguchi, who is opening Sushi Tatsu at 175 Franklin Street; Ben Pope who is opening Sum at 165 Avenue B; Joon Kim, Seoul Bistro in Brooklyn; and the Plaza Hotel’s luxury caviar boutique and bar, Olma Caviar Bar, which will be opening a second location at 420 Amsterdam Avenue.