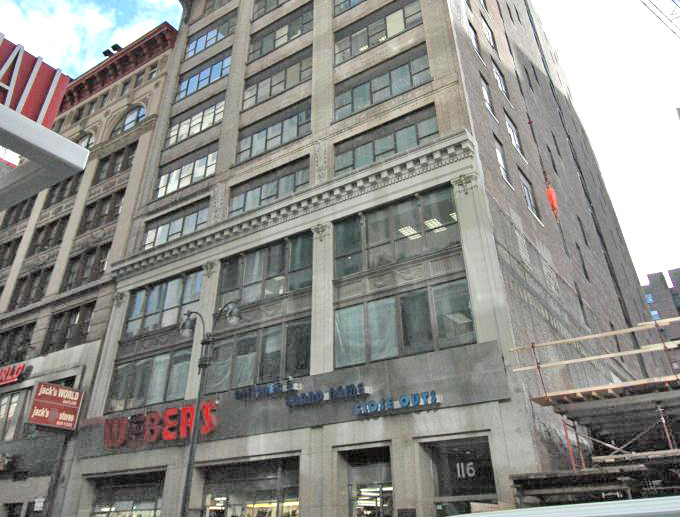 MG Engineering, a construction engineering firm, has renewed and expanded its lease for 45,000 s/f at 116 West 32nd Street.

Continuing the LEED-certified consulting engineering firm’s rapid growth, the deal is the latest reflection of how engineering, architects and other firms have set records in recent years and reached new highs based on deal volume.

MG Engineering, which has occupied the 12th and 13th floors since 2004, will also now occupy the 11th floor in addition to displaying new signage in front of the building.

The lease was expanded for about 12 years and the asking rent for the space was $52 per square foot.

A newly refurbished, 24/7 attended lobby is in the final stages of completion and the property also houses such prominent tenants as City University of New York and the New York State Department of Education.