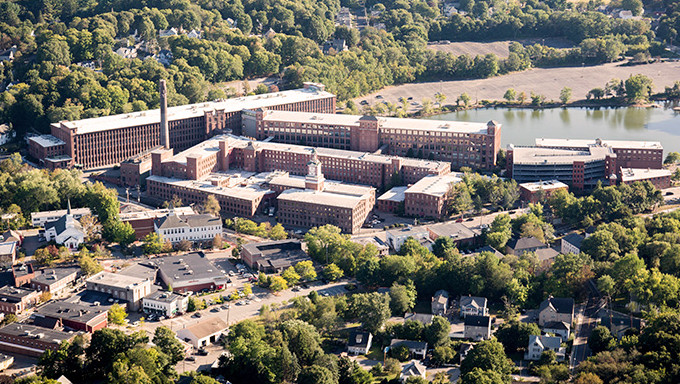 Loan proceeds will be used to implement an extensive capital improvement and leasing plan that will reposition the property to appeal to a wide variety of users.

This was Mesa West’s first transaction with Saracen and Artemis, but the portfolio lender was impressed with the venture’s keen knowledge of the area and its plan at the property, according to Mesa West Vice President Daniel Tanner, who originated the financing out of the firm’s New York City office.

“The Artemis/Saracen team has a unique vision for this property which will allow them to transform it into one of the most distinctive and highly amenitized mixed-use developments in the area,” said Tanner.

“Given their successful background executing business plans in the Boston metro, we’re confident in their ability to deliver once again.”

Originally constructed in 1847, the property served as a woolens mill until 1950 when it was converted to an office park. It was also the headquarters for Digital Equipment Corporation from 1974 to 1993.

The Saracen led joint venture purchased the mortgage on the property from JP Morgan in February 2015 and acquired the asset a month later through a deed-in-lieu of foreclosure.
The property is currently 37 percent leased, including a recently signed lease with Stratus Technologies for 102,000 s/f, which is set to commence this Spring.