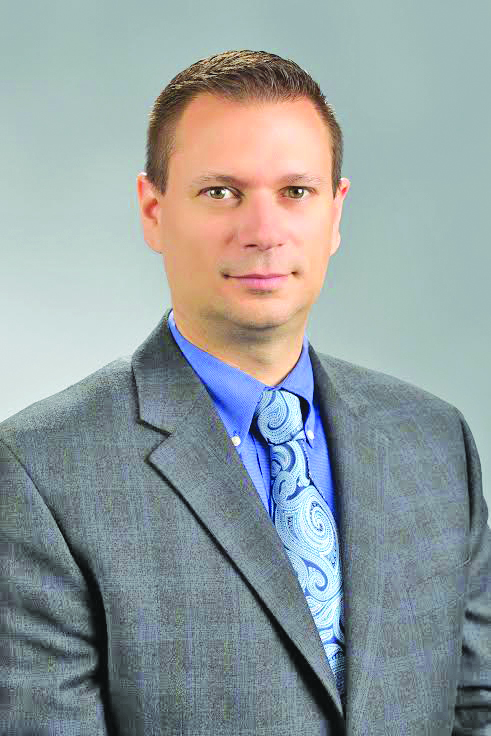 The local job market has been flexing its muscles and the result is a raised bar for Manhattan’s office rental sector.

According to Cassidy Turley’s recently released Third Quarter Manhattan Office Market Report, New York’s total employment numbers have increased by 2.2 percent over the past year and the result has been a total of 5.7 million sf of office space being leased throughout Manhattan.

On the back of 16,500 new professional and financial sector jobs, the Third Quarter of 2014 saw 2.8 million sf of positive absorption and the lowest vacancy rate in six years. Midtown South’s rapid development is leading the charge.

“As far as Midtown goes, it’s interesting because in previous cycles it really led the recovery and in this previous one it was kind of on Midtown’s South’s shoulders,” said Richard Persichetti, vice president of research at Cassidy Turley.

Midtown South slashed its availability rate 50 basis points in past three months, leaving it at 7.9 percent. The area saw in excess of 430,000 sf absorbed over the course of the quarter.
Persichetti labeled the increasing demand below Midtown a “normal migration.”

Despite the overall drop in supply, a flood of Class A availability helped keep the prime space in check from a price perspective, with rates dropping by nearly $4.75. Even at a discounted rate, the majority of Class A space in the sector went for more than $78.00 per sf during the quarter.

Midtown saw 1.3 million sf of office space absorbed over the period which helped push the reservoir of availability to its lowest point since the second quarter of 2008.

But according to Persichetti, there is still hope for commercial tenants entering the market if they continue to look southward at the “value-oriented option” that is Downtown.

“If a tenant signed a lease in let’s say 2007 in Midtown South,” said Persichetti, “they’re looking at rents almost 20-30% higher on a renewal.”

“In Midtown South the prices are so much more expensive today than they were 20 years ago.

While the high volume of activity has put the borough under owners’ market rules, Downtown remains a refuge for the right buyer.

Tenants looking to move in order to save money will find significantly more space in the Downtown area than in years past with One World Trade Center set to open its doors.

But while value and demand seem to be on the upswing in areas below the 30’s, Midtown should not be worried about its spot as the signature address for some of the world’s most desirable commercial tenants.

“There’s some big tenant lease expirations and some announced tenant move outs but to me that’s the ebb and flow of real estate,” Persichetti told Real Estate Weekly. “When one tenant leaves there’s always another to take it’s place.

“Midtown will stay on that pace,” he added, agreeing with the report’s findings that larger tenants will be hesitant to leave the area due to the low supply of 100,000 sf units in the lower sections of the borough.