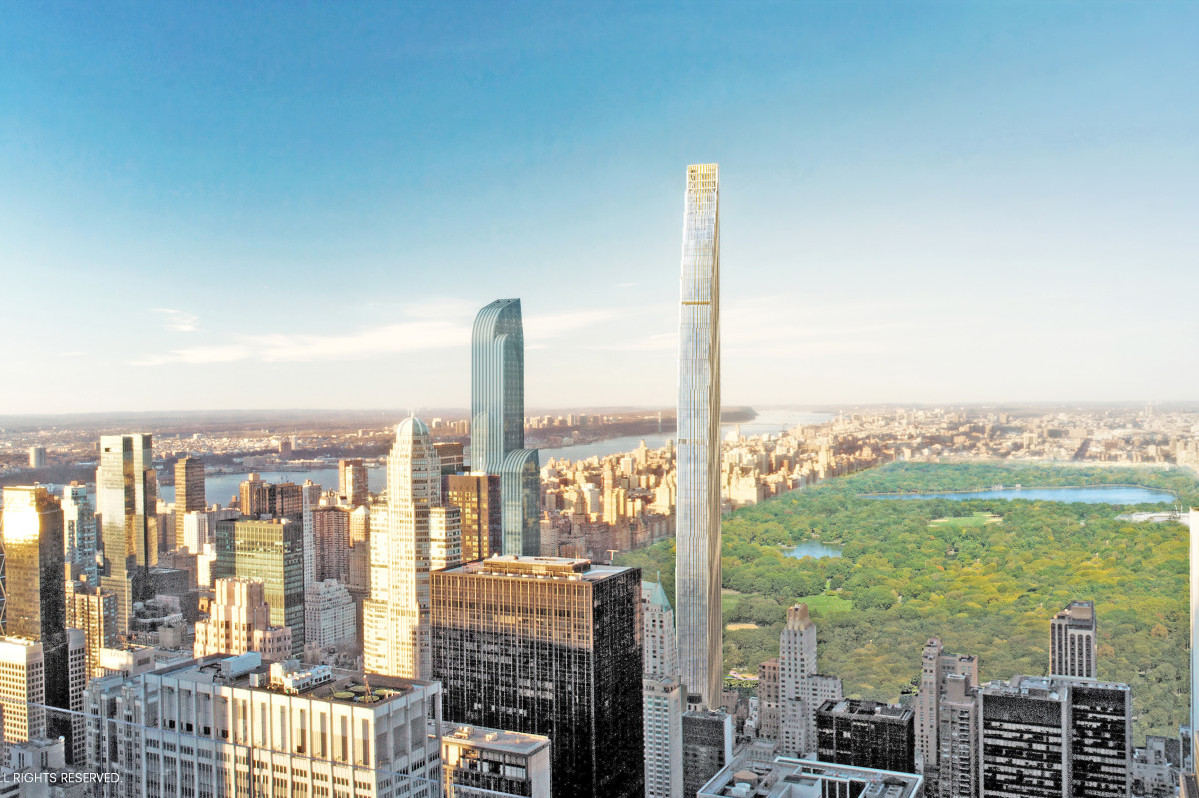 The JLL brokers who helped secure a $725 million loan for “the slenderest tower in the world,” say the deal is a a sign of the city’s strong luxury condo market.

Arranged on  behalf of a joint venture between Michael Stern’s JDS Development Group and Kevin Maloney’s Property Markets Group, the financing was provided by AIG Investments and Apollo Global Management, allowing the developers to refinance a $230 million loan provided by Annaly Capital.

“The unique structure of this transaction, backed by truly the best-in-class sponsorship, demonstrates the strength of the condominium market and is the kind of strategic, innovative work that makes this business so compelling.”

The project calls for an 80-story tower that will feature 60 condominium units. Pegged “the slenderest tower in the world,” the building will be developed in the existing Steinway Hall.

The apartments are among an estimated 13,000 new condos being built in the city through the end of 2016.

According to a 1Q report from CityRealty, average square foot prices for the top 100 condominiums in New York rose 19.4 percent from the year-ago period.

There were 169 total sales among the examined buildings in Q1, which represents a 7.6 percent drop from the first quarter in 2013. Part of the decline stems from a lack of inventory, and also from incessantly rising prices.

The top sale during this period occurred at One Madison, where a triplex penthouse unit went for $43 million at $6,279 per square foot. At 15 Central Park West, a unit sold for $24 million at $8,693 square feet.

Fifteen Central Park West ranked as the most expensive building overall. Sales at the property averaged $5,944 per square foot.

In the 111 West 57th Street deal, ARI closed a $325 million mezzanine loan for the construction of the condo.

ARI funded $41 million and a fund managed by an affiliate of Apollo Global Management, LLC (Apollo) acquired a $50 million participation in the mezzanine loan.

Over the next several months, ARI said it will seek to syndicate additional participations in the loan in order to reduce its exposure.