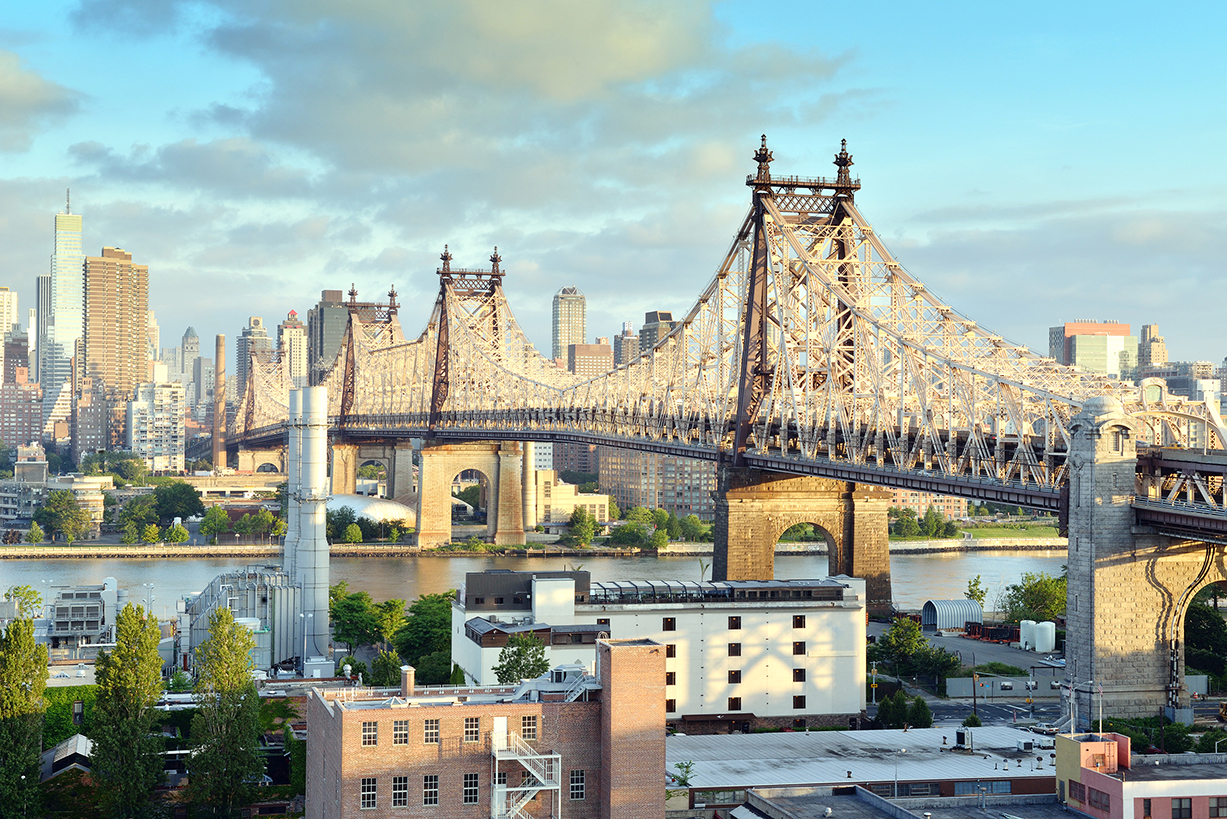 Nervous luxury buyers have given Manhattanʼs rental market a shot in the arm.

November reports show the boroughʼs median rents reached a record high of $3,600 — a spike of 8.5 percent on this time last year.

According to the Manhattan Rental Market Report from Douglas Elliman, the share of new leases at or above $10,000 reached its highest level in more than eight years.

While would-be buyers wait for record high condo prices to contract, the super-rich are killing time with an uber rental. The super luxury sector — the top five percent of the market — showed the highest annual gain.

“The implementation of the federal SALT tax as well as the Mansion tax and new rent law have caused consumers of luxury condos to pause with a growing number of buyers willing to camp out in the rental market,” said appraiser Jonathan Miller, author of the report.

The Douglas Elliman report shows a similar pattern in Brooklyn where the high-end of the market also saw the largest price growth last month.

Median rents rose 3.5 percent to $2,950 on the same time last year while the net effective median rent (which includes concessions) rose 4.3 percent to $2,855.
During a busy month Brooklyn’s listing inventory fell 12.5 percent to 1,535 with days on the market also dropping from 27 to 24 all while discounts tightened by a fraction.

And Queens wasnʼt left out of the party with rents in the high end of that borough also seeing the highest price growth in the market there last month.

According to the Douglas Elliman report, landlord concessions were “significantly lower” for larger apartments and the median rental price rose 4.2 percent to $2,989.

Over at Citi Habitats, president Gary Malin said the surge in outer borough pricing is being driven by “price sensitive” renters.

“While the gap may be closing, Brooklyn continues to offer lower rents and more incentives for renters when compared to Manhattan,” explained Malin.

“In the current price-sensitive market, tenants are seeking affordability.  With Manhattan rents pushed just about as high as they can go, Brooklyn neighborhoods – even those off the beaten path – are proving to be increasingly appealing to many.”

Citi Habitatsʼ Rental Market Analysis for November found that compared to the month prior, average rents declined overall – with the greatest discounts found in the borough of Manhattan.

However, rents have increased for most apartment sizes in both Manhattan and Brooklyn when compared to this time last year.

From October to November, rents for Manhattan studio, one-, and three-bedroom apartments all declined by one percent, while they declined three percent over the same period for two-bedroom homes.

In Brooklyn, rent trends differed by apartment size, but remained stable overall.  Rents for studio and three-bedroom units both decreased by one percent, while one- and two-bedroom homes saw average rents rise by just a few dollars (less than one percent).

When examining concessions, 27 percent of rental transactions brokered by Citi Habitats offered a free month’s rent and/or payment of the broker fee to entice new tenants in November 2019 – up slightly from 25% in October.

However, the percentage of concessions is lower when looking year-over-year. In November 2018, 34 percent leases included one.

These move-in incentives continued to be much more prevalent in Brooklyn, where they were found on 43 percent of leases in November 2019 – versus 18 percent of Manhattan leases during the same period.

In November, the Manhattan vacancy rate was 1.36 percent – up from October’s rate of 1.31 percent.

This is the fifth consecutive month where inventory increased.

NAR: No recession on this horizon