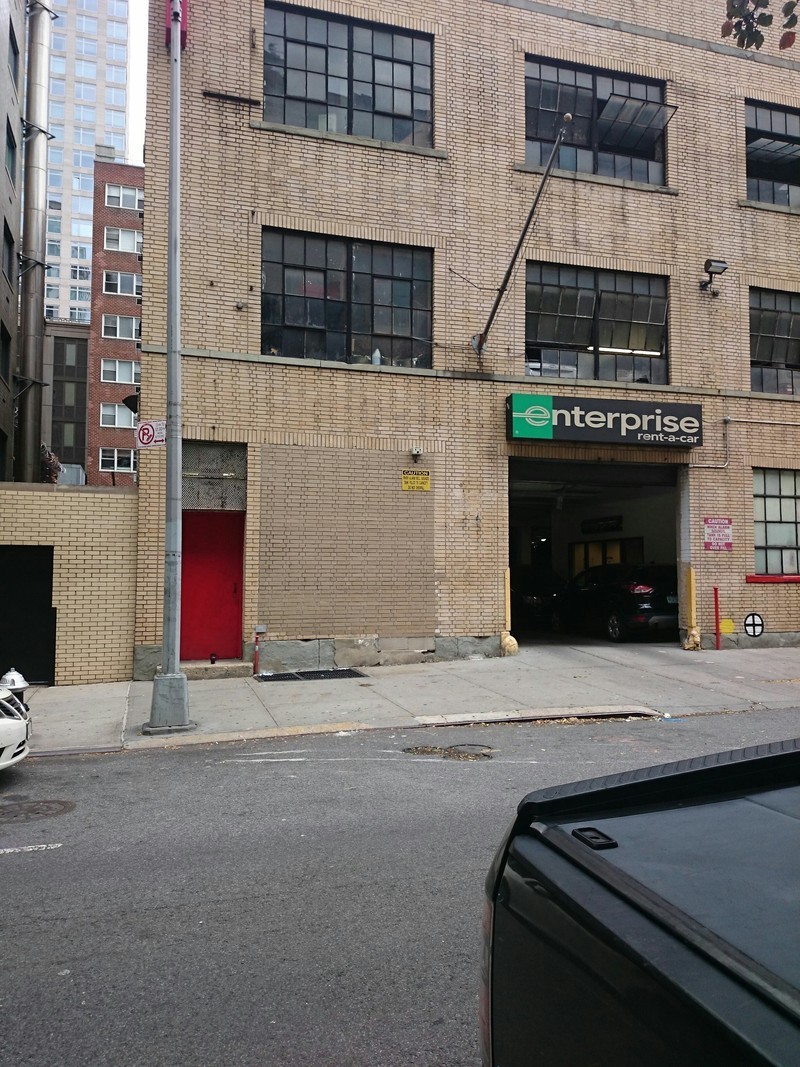 The Tri-State Investment Sales Group of Avison Young is marketing a long-term, triple-net ground lease opportunity at 403 East 65th Street on the Upper East Side of Manhattan. A team led by Principal Vincent Carrega and including James Nelson, Neil Helman, Charles Kingsley and Daniel Tropp, is marketing the property. The group is seeking a developer or user looking to build a notable residential or community facility property at the site, which offers 100 ft. of frontage along East 65th Street, between First and York avenues. The property is zoned for up to 40,368 s/f for residential use and 51,469 s/fwith a community facility space. Appropriate non-residential uses for the property might include medical or educational facilities.

GHP Office Realty and its principals Andrew Greenspan and James J. Houlihan have been hired as the exclusive listing agent for the sale of 300 Westchester Avenue in Harrison, New York. The undeveloped parcel of land sits prominently at the intersection of Westchester Avenue, I-287, and I-684. The owners are selling 7 acres of land, part of a larger lot in the Town of Harrison. The land is located between Fordham University’s Westchester Campus and the new-state-of-the-art, Memorial Sloan Kettering outpatient cancer center. GHP is looking for developers who can maximize the site. The property is located between the northern property line and the existing site entrance road. 300 Westchester Avenue is a unique opportunity as it is situated on Westchester County’s “Platinum Mile”, in the rezoned district announced recently. The property will provide an attractive investment opportunity to the purchaser. Jamie Schwartz and Rachel Greenspan of GHP will be spearheading the project.

Cushman & Wakefield has been appointed as exclusive agent for a new-to-market industrial sale opportunity in South Plainfield. The firm is marketing 301 Helen Street, a 41,000 s/f former pharmaceutical facility, on behalf of the Greenblatt Family Limited Partnership. Located minutes from I-287, the NJ Turnpike, Garden State Parkway and Routes 1&9, the M-3 industrial-zoned asset can be available for occupancy as early as January 2020. Situated on more than two acres, 301 Helen St. is fully air-conditioned, offering 11,500 s/f of office build-out, 20-foot clear ceilings and four tailgate loading doors. In-place racking and office furniture are available. Charles Fern is leading the assignment with Shawn Straka.

TerraCRG announced the sale of the retail building at 8222 18th Avenue in Bensonhurst, Brooklyn. The 14,560 s/f, one-story retail building is leased by Rite Aid. Ofer Cohen, Dan Marks, Daniel Lebor and Adam Tannenbaum closed the deal at $7,400,000.TerraCRG exclusively represented the seller, the Estate of Ruth Simon. The buyers were Lian Wu Shao and William Shao of The Shao Organization.

Rudder Property Group has closed on the sale of a 5,314 s/f office condominium to Sonic Union at 24 West 40th Street. Sonic Union, a leader in audio post production, purchased the sixth-floor space from Thor Equities for $6,483,080, ($1,220 psf). The company has occupied the space since January 2018 before deciding to purchase the full-floor office. The asking price was $6.9 million. 24 West 40th Street is a 17-story, 88,694 s/f, office condominium building overlooking Bryant Park. Built in 1925, the property features unobstructed views of Bryant Park and the New York Public Library. Additional owners at the building include The Howard Gilman Foundation, Castelli Gallery, Harbor Group International and Arison Group. Tom Lischak of Bridgeway Commercial Realty represented the buyer in the transaction.

Alpha Realty brokered the sale of 110 Avenue C located in the Kensington section of Brooklyn. The firm’s principal Lev Mavashev represented both the buyer and seller in this transaction. The 4-story apartment building consists of 21 units totaling a square footage of 16,000 s/f. The deal was marketed at $4,250,000, and was sold at a significant discount of $3,350,000 which equated to $209 psf and $159,523 per unit. The buyer and seller are both local private investors.

Ariel Property Advisors has facilitated the sale of 99-103 Grove Street, a 75 by 100 ft. wide development site located in Bushwick. The asset, located in an Economic Opportunity Zone, sold for $3.3 million, or $200 per buildable square foot. The property, located between Evergreen and Central Avenues, is zoned R6, which encourages medium-density buildings. The site’s 2.2 FAR allows 16,500 buildable square feet (BSF), as-of-right, for residential use. Sean R. Kelly Esq, Shimon Shkury and David Khukhashvili represented the seller, Brookland Capital, and procured the buyer.