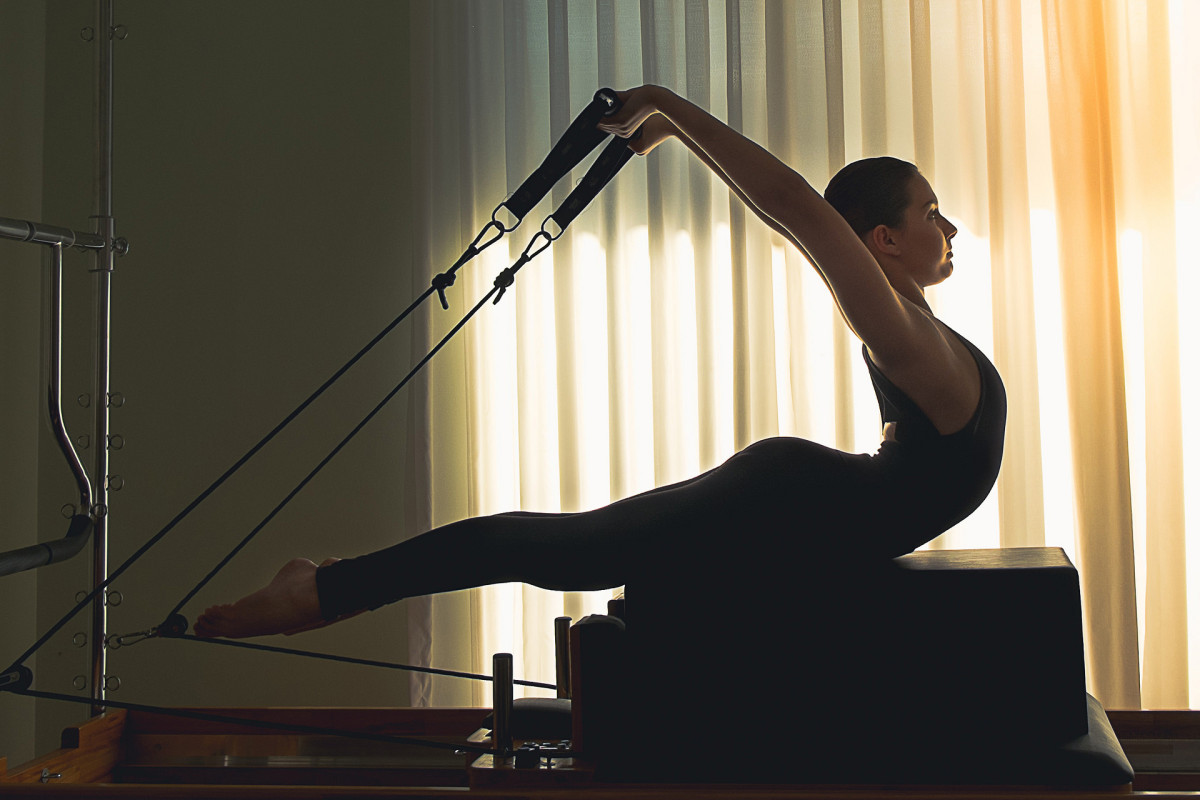 A pair of experienced Pilates instructors have opened a new instruction studio in the heart of Midtown.

Tasha Norman, co-founder of LifeSpan Pilates, which recently rented and renovated a 2,500 s/f space on West 46th Street, aims to provide an instruction space that’s accessible both physically and spiritually.

“We wanted to make sure the energy is right,” Norman said. “These types of studios can be sterile or over the top high end, to the point that you don’t want to touch anything. We’re not like that we’re a comfortable space where people feel they can train, learn and have a quality Pilates or gymnastics experience in a welcoming environment.”

Norman, a veteran instructor with 10 year’s experience, signed a 10-year lease at the second-floor retail space at 37 West 46th Street along with her business partner, Cynthia Shipley, who has taught dance and Pilates for more than 30 years.

Ravi Idnani of RKF represented Norman and Shipley in the deal, which was executed with the landlord, a private investor, directly. The asking rent was $75 per s/f.

Norman said the space, which was previously occupied by medical offices, had to be gutted and rebuilt to create the open layout she and Shipley envisioned.

Although the business is putting the finishing touches on the space, which offers both private and group Pilates classes, Norman said she fell in love with the “bones” of the building almost immediately.

“There are two doors to get into the space,” she said. “By the time we opened the first door we thought this might be the place for us, when we went through the second door we were pretty confident and by the time we got up there, it was a done deal.”

Located a few blocks from Bryant Park and Times Square, respectively, Norman said the studio has benefited from strong traffic since opening roughly two months ago.

“It’s a vibrant, thriving block with a lot of traffic and a great energy,” she said. “We plan on being there a long time.”