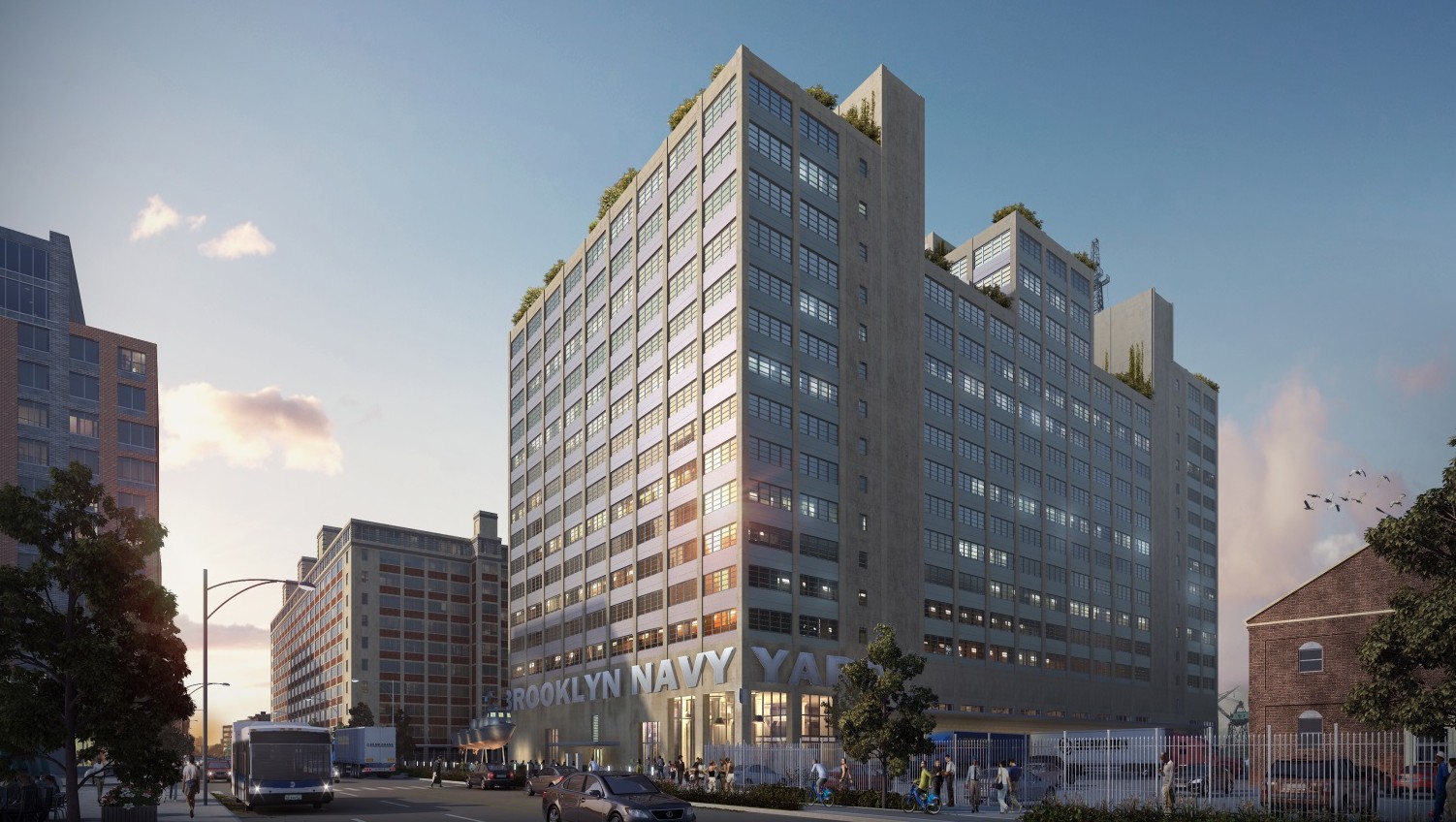 Transmitter Brewing will relocate from Long Island City to the Brooklyn Navy Yard after signing a lease for an 8,165-sf space at the newly renovated Building 77. Transmitter began as a garage operation before setting up shop on 11th Street underneath the Pulaski Bridge. It now has a loyal following for its limited selection of pilsners, ales and specialty offerings.

“We at Transmitter Brewing are thrilled to be a part of the growing community of makers and innovators at the Brooklyn Navy Yard,” owner Anthony Accardi said in a press release. “Everyone involved worked generously and diligently to make this happen once we all realized how perfect of a fit this is for both BNY and Transmitter. We look forward to integrating ourselves into the Navy Yard campus and the larger community with a welcoming environment, good jobs, and delicious beer.”

Built ahead of World War II, Building 77 was originally meant to be a storage facility. Thanks to a $185 million renovation project, the 16-story building at the corner of Vanderbilt and Flushing Avenues now offers 1 million sf of rentable space.

“When it opens, Building 77 at the Brooklyn Navy Yard will be a world-class urban manufacturing center with a diverse range of tenants specializing in industries from food and beverage to fashion,” Brooklyn Navy Yard Development Corporation president and chief executive David Ehrenberg said. “We are excited to welcome Transmitter Brewing, which is known for its thoughtful and imaginative approach to craft beer, and perfectly exemplifies the innovative spirit of the Brooklyn Navy Yard.”