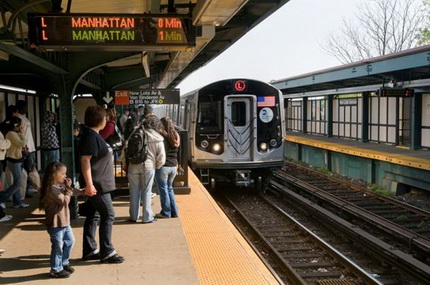 New York Building Congress paid tribute to the efforts of two-time MTA boss Joe Lhota following news that he had resigned his position as chairman.

“The New York Building Congress thanks Joe Lhota for his tremendous public service. While at the helm of the MTA, Joe brought in expert leadership to guide the agency through challenging moments, particularly after Superstorm Sandy. We wish him much success in all his future endeavors,” said Carlo Scissura, president of NYBC.

“New York City’s subway system is critical to the success of the city and the region. We will continue to work with MTA and State leadership to find solutions to address our subway system’s pressing issues, such as congestion pricing, which would provide much-needed funding for critical improvements.”

After working with you to save the transit system following Superstorm Sandy and returning for a second tour as chairman, Lhota announced his immediate resignation last Friday.

“Joe demonstrated time and again why he was the right person for the job. I am deeply grateful for his service to the State of New York,” added Cuomo.

In accordance with MTA bylaws, Vice Chair Fernando Ferrer will serve as Acting Chair while a permanent replacement is sought .