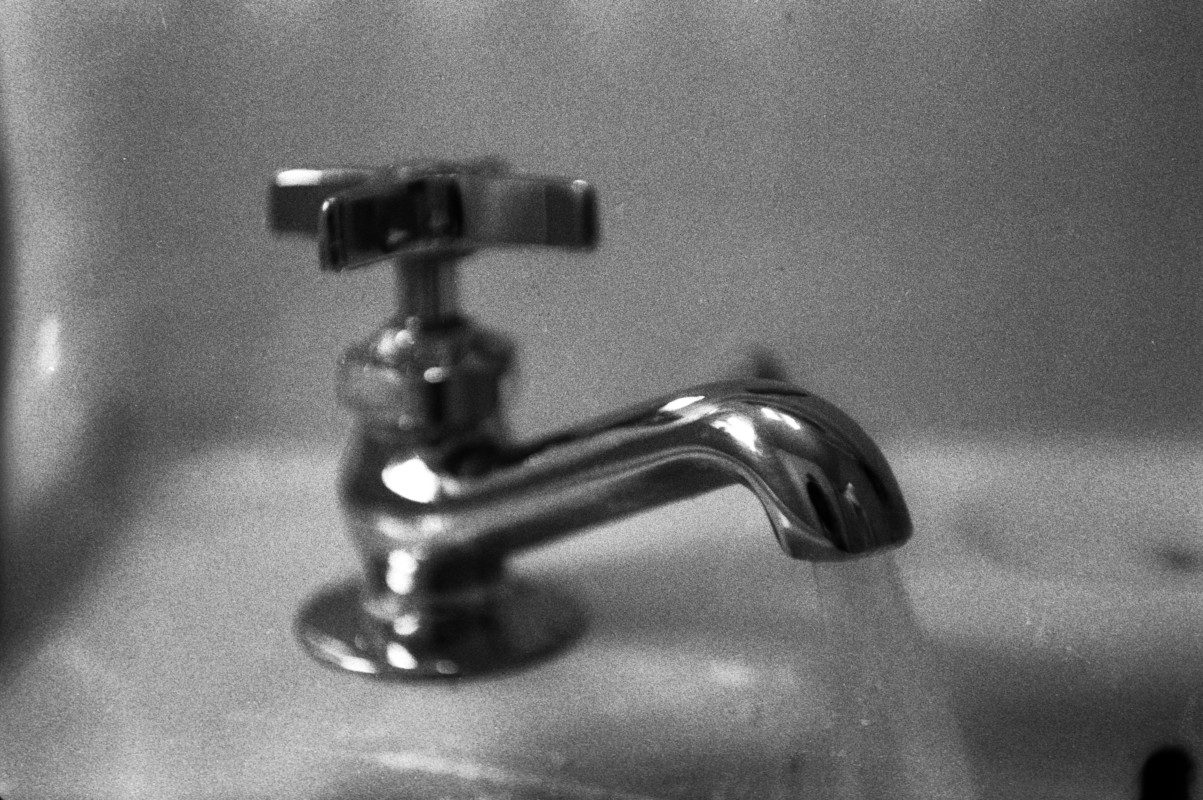 Landlords group Rent Stabilization Association has won a lawsuit to block the city’s plan to hike water rates and give homeowners a $183 bill credit.

The ruling, which blocks a proposal to raise water rates by 2.1 percent, ensures that prices will stay the same as last year. The RSA sued the city along with building owners Prometheus Realty, Portofino Realty and Tuscan Realty.

In May of last year, the New York City Water Board approved the rate increase, marking the third time that prices have gone up since de Blasio took office in 2014. The $183 bill credit, meanwhile, was given to owners of one to three-family homes. According to the Mayor’s Office, this would offset the rate hike since 80 percent of customers (664,000 homeowners) are eligible for the benefit.

“Both of these courts have ruled as illegal de Blasio’s effort to direct a supposedly independent Water Board to exempt only 1, 2, and 3-family homeowners from a rate increase – clearly a re-election ploy on his part – and to place the financial consequences of that exemption on the backs of landlords who are already victimized by two consecutive years of rent freezes. We are grateful that the courts saw through de Blasio’s political shenanigans and forced him to operate within the law. Maybe de Blasio will stop playing politics and support real solutions to housing affordability and the homeless crisis,” said RSA President Joseph Strasburg.

Mayor Bill de Blasio condemned the ruling, saying that the decision hurts New York City homeowners. “Wealthy landlords and high-priced lobbyists have spared nothing to line their own pockets at the expense of hardworking New Yorkers. Today’s court ruling keeps $183 of water rate relief out of the hands of everyday homeowners – for now. We will continue to fight and are confident that, ultimately, we will prevail and return that money to the 650,000 New Yorkers who earned it,” he said.

The verdict affirms a lower court decision from Manhattan Supreme Court Judge Carol Edmead. Last June, Edmead ruled against the rate hike, saying that it  was “designed to accommodate the mayor’s political agenda.” According to Herrick Feinstein’s Kevin Fullington, who served as counsel for the RSA, it is still uncertain whether the city can elevate the case to the New York State Court of Appeals. The city needed dissenting votes from two judges to get the automatic right to appeal. Since only one judge dissented, the city now has to file a motion to request permission to appeal. If the city gets permission from the court, the appeals process is likely to last six months.

WHAT’S ON: Pinnacle night for BOMA; Forum series from IMN

DONE DEALS: Rundown of the week in residential sales