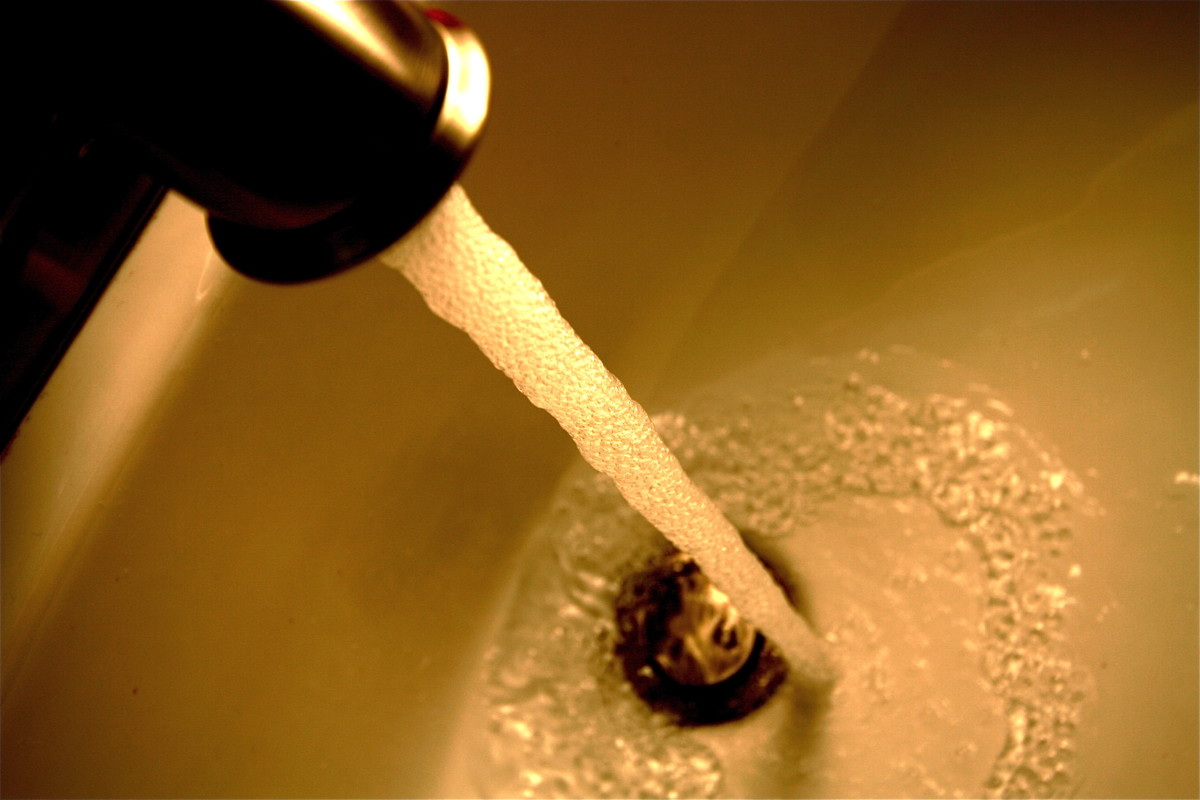 Landlords group Rent Stabilization Association is calling for a freeze on water and sewer rates.

The organization, which won a lawsuit to block the city’s plan to raise water rates earlier this year, justified its demands by pointing to two consecutive rent freezes for rent-stabilized tenants.

The RSA pointed to a recent City Council report in identifying a funding source to keep prices at current levels.

The city’s fiscal 2018 executive budget allocated $1.41 billion for the Department of Environmental Protection. The funding represents a $42 million reduction from the previous year. During the 2017 fiscal year, the agency only spent 68 percent of its budget, with the leftover funds being rolled over into future spending.

However, the City Council report, which was a response to an $84.9 billion spending plan, also called for boosting the city’s reserves due to the risks posed by the Trump administration. The Council asked for $317 million in capital stabilization reserves and questioned the sustainability of a 5.2 percent increase in spending.

“Going strictly by the numbers, there is clearly no economic basis for a water and sewer rate increase this year,” Strasburg said.

Last February, the RSA won an appeals court ruling to block the city’s plan to impose a 2.1 percent water rate hike and give homeowners a $183 bill credit. The organization sued the city along with Prometheus Realty, Portofino Realty and Tuscan Realty. The case is currently being appealed by the city.

The RSA made the announcement ahead of a New York City Water Board meeting set for Thursday. According to Edward Timbers, a spokesperson for the DEP, the city will present budget options to the Water Board during the meeting.

The troubled state of affairs with U.S. retail