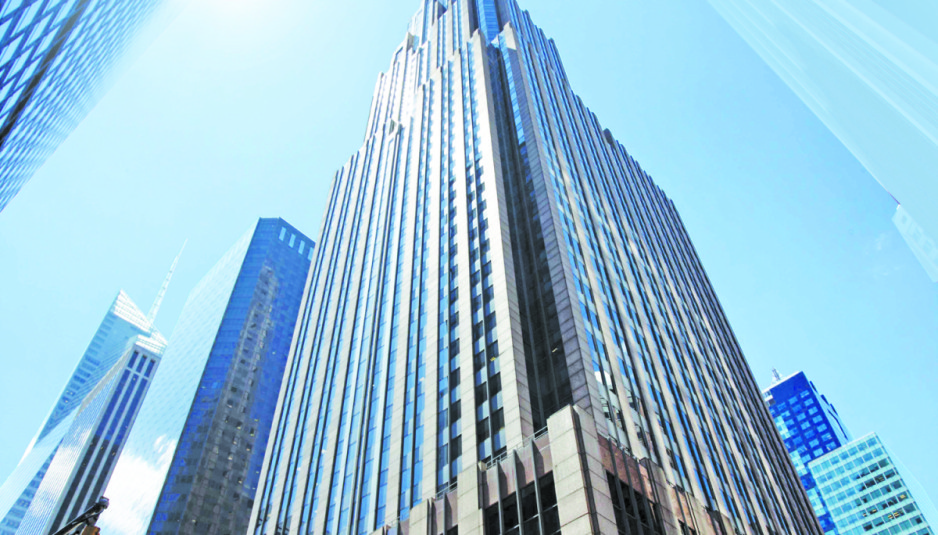 Kramer Levin, a firm which represents public and private companies across a range of industries, as well as funds, institutions, and individuals, will occupy 265,348 s/f on the 22-30 floors and concourse level.

Kramer Levin has been a tenant at 1177 Avenue of the Americas since 2005. Under the 15-year extension, it will retain its headquarters at the building through 2035.

“We are thrilled to continue our terrific relationship with Kramer Levin at 1177 Avenue and look forward to their continued success as one of the premier law firms in New York,” said Roger Silverstein, executive vice president of leasing for Silverstein Properties.

The one million-square-foot, 47-story tower midtown tower is 94 percent leased to a tenant roster that includes Bank Hapoalim and Practising Law Institute.

It features a 45-foot lobby and exterior arcade which were upgraded in 2013 by Moed de Armas & Shannon Architects.

“1177 Avenue of the Americas is situated prominently in the heart of Midtown and boasts nearly all the amenities modern tenants desire,” said NGKF Vice Chairmen Moshe Sukenik.

“With four back-up generators, a new cooling tower, upgraded elevator mechanical systems and large floor plates, this building will continue to serve as a great home for Kramer Levin and the renovations will greatly improve their space efficiency.”