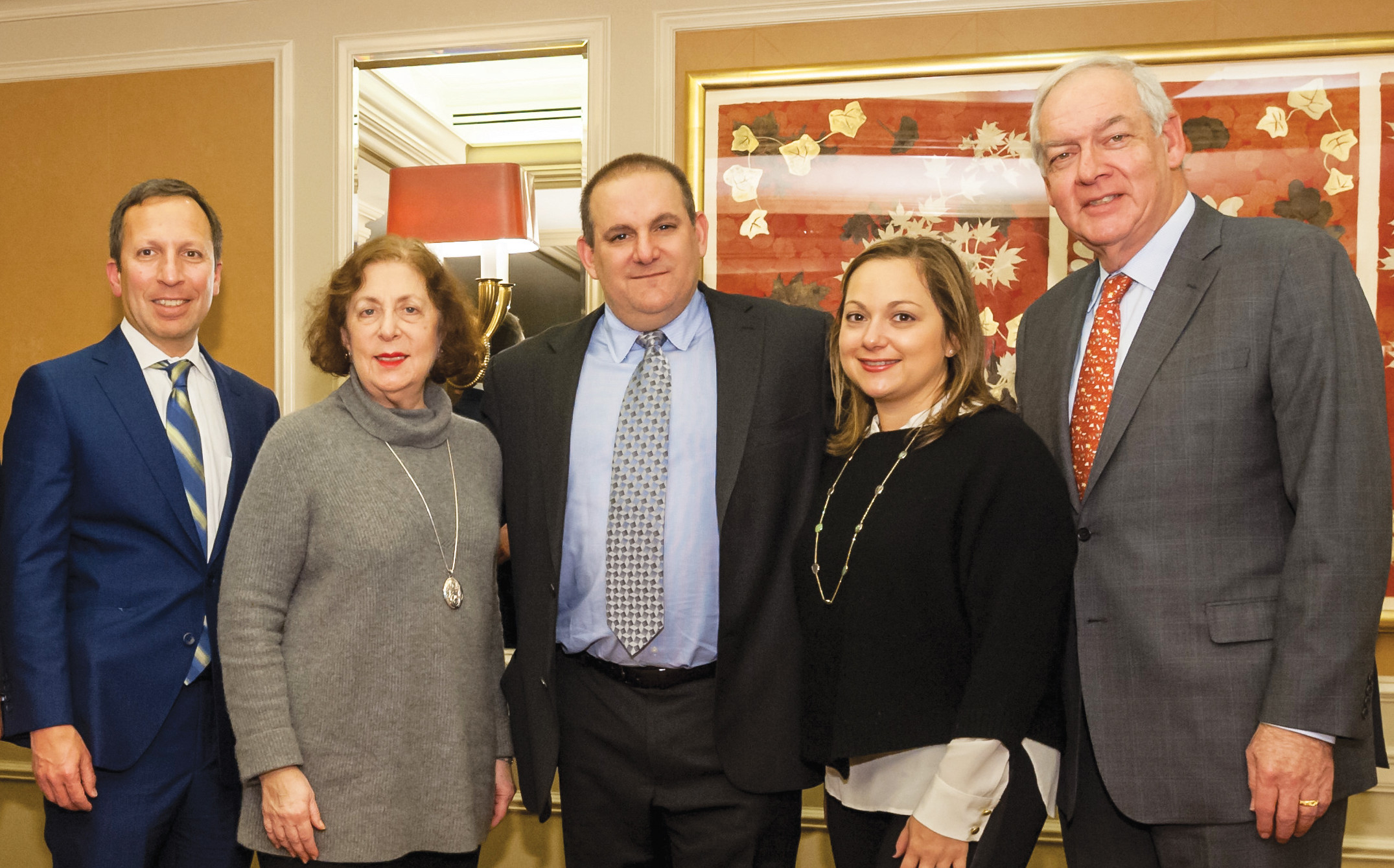 Jonathan Kalikow was born and raised in New York. He’s spent his entire life here and his family’s real estate roots run four generations deep. But, despite his past, he’s not optimistic about the city’s future.

While many developers are bullish on the city after seven years of sustained prosperity, Kalikow sees trouble brewing as business costs rise and government interference foments. This stance has only been calcified by his recent clash with the city over his stalled development at 3 Sutton Place.

“The current climate scares the crap out of me,” he said, “and, frankly, it gives me tremendous pause about a lot of the goings-on in the city.”

Last month, the New York City Council adopted a zoning change in the East 50s that caps building heights at 150 feet, stopping his company, Gamma Real Estate, dead in its tracks as it worked to build an 800-plus-foot luxury apartment tower.

Kalikow said the decision is merely the last in a long line of missteps.

“There have been indications of a move towards more regulations, more controls, a less open operating environment, a higher cost of doing business here and just making things challenging at all turns,” he said. “So this example on the rezoning is just a very concrete one that’s very recent and relevant to me.”

For these reasons, Kalikow has spent much of the past decade shipping his money south, investing in cities in Texas, Georgia, the Carolinas, Kentucky, Virginia and Florida. In regional hubs such as Atlanta, Charlotte, Louisville and Orlando, he has found not only agreeable weather and cheap costs of living, but also governments willing to cater to businesses.

In his eyes, New York is still America’s most powerful magnet for attracting foreign currency and commerce, but that position is far from ironclad.

“Look, New York is going to attract the international investment capital because it’s New York and it’s going to take a very, very long time and a lot, a lot, a lot of bad decisions to displace New York,” Kalikow said. “But, frankly, I sleep better at night owning six caps in the South growing environments than three caps in New York.”

He said he could see Dallas overtaking Manhattan as America’s number one hub for business.

“The amount of corporate relocations we’re seeing there is extraordinary,” he said. “And the corporate relocations aren’t just because of taxes, it’s obviously a whole host of factors that go into that equation, but look at the states with the most fiscal problems: New York, California, Michigan, Illinois, those are not going to be the ones I favor, it’s going to be the ones like Texas.”

A licensed lawyer who spent 18 years on Wall Street as a trader and hedge fund portfolio manager before founding Gamma Real Estate with his father, N. Richard Kalikow, the younger Kalikow is at times a developer and property holder, but he is primarily an alternative lender that specializes in what he calls “opportunistic investments.”

Since the feds issued new banking regulations in 2010, Kalikow said his business has seen a flood of business from developers who want to execute large projects quickly. It has also opened up opportunities to acquire assets such as a community bank in South Carolina and a $10 million apartment building in Atlanta that allows for two million s/f of as-of-right development.

Alternative lending is also what got the company into its current headache on East 58th Street. Kalikow financed the project, which was originally conceived by developer Joseph Beninati.

“The reason we made this loan in the first place was because it was as-of-right,” he said. “The last thing we wanted to do was get in a fight with the city over just about anything, because it’s time-consuming, it’s costly and it’s better to be avoided.”

However, problems arose, Kalikow said, after Beninati brought the story public early in the process, drawing attention from the public and, ultimately, opposition from a neighborhood group known as the East River Fifties Alliance, or ERFA. Beninati defaulted on his loan and in April Gamma Real Estate scooped up the property and the related air rights for $86 million, inheriting the previous owner’s rivals at the same time.

After two years of petitioning the city, ERFA put together the zoning amendment that would eventually kneecap the project around the same time as the sale, but Kalikow said he didn’t believe such a change could pass before his company became vested in the project. To his dismay, the city council adopted the change on November 30 and Gamma Real Estate was not given grandfathered status.

Ben Kallos, the Upper East Side city councilman who championed the zoning change, said the amendment would have gone through sooner had the proposal not been held up in pre-application limbo for so long.

“This rezoning started in June 2015 and it spent more than a year in pre-application,” Kallos said. “The city council has passed legislation that will remove the pre-application period that delayed our rezoning so future proposals won’t be held up. Without that pre-application process, we would have been done before the site was even purchased.”

By altering this process, Kalikow said he’s concerned that all as-of-right projects in the city face the risk of being derailed by popular opinion, a notion that could be crippling to the real estate industry.

“They can change the zoning now, we saw this in Sutton, in under six months, meaning you’ll never buy a property in New York believing it’s as of right,” he said. “As of right zoning just disappeared, you cannot rely on it, so that will have an extremely chilling effect on any new development.

“I don’t care what your regulations and rules are because I can follow rules, but when there is no playbook and it can be jerry-rigged capriciously, that’s when you have a problem and that seems to be what’s happening more and more.”

Kallos said the intent of the change was not to prevent all development, just that which isn’t welcomed by a given community. He also brushed off Kalikow’s comments as “sour grapes.”

“It’s not like they’re not going to get to build here and it’s not like there isn’t money to be made when they purchased the site and air rights for only $86 million,” he said.

Gamma Real Estate will go before the Board of Standards and Appeals to make the case that it is, in fact, vested at some point next year. Both sides expect vindication from the board.

Meanwhile, Kalikow said he has various other loans out in the city and several more in the works, but he’s reluctant to consider any project above 30 stories in an area that’s even remotely residential for fear that it, too, will be shunted by community opposition.

He’s also worried that the high costs he sees driving business from New York will eventually kill off the city’s other biggest asset: its talent pool.

“Given that the mobility is with the wealthy population, the more you change the environment, you’re gonna just keep seeing an exodus of that base,” he said. “That’s the erosion that I see as potentially problematic in New York City.”