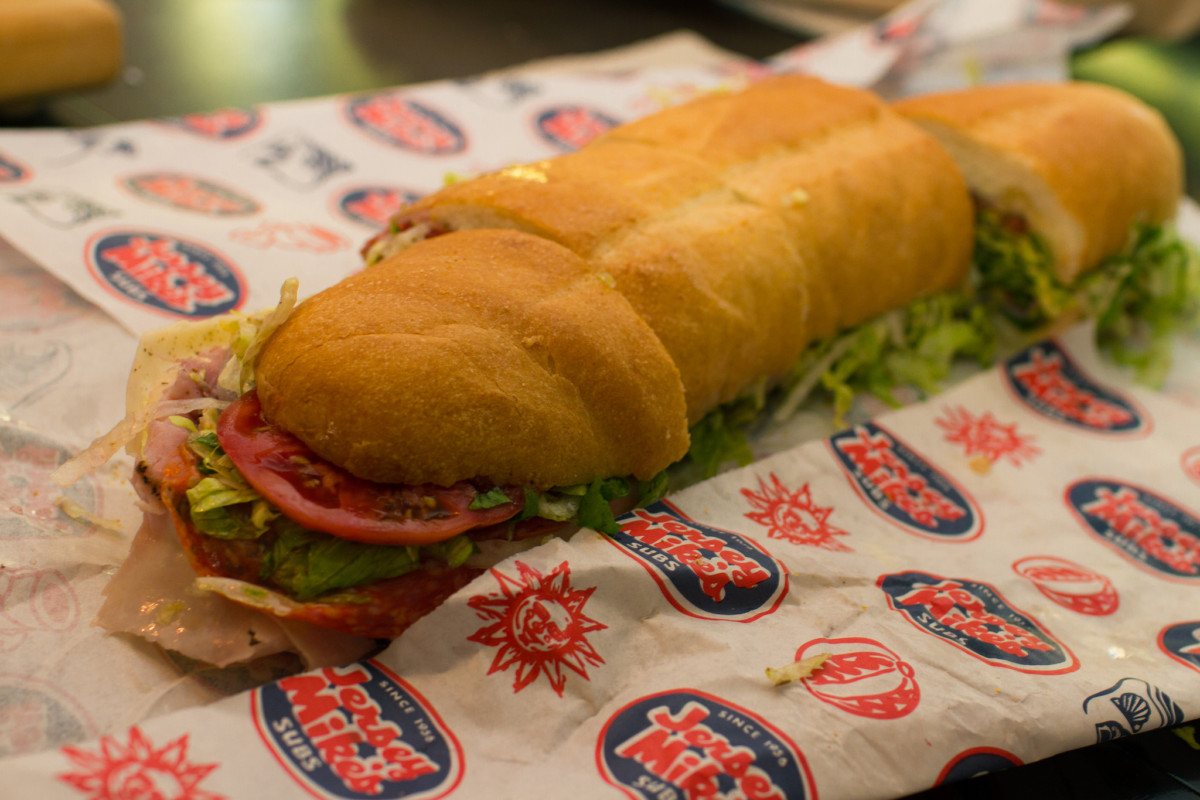 After massive growth on the West Coast, Jersey Mike’s Subs, known for its fresh sliced/fresh grilled subs, is focusing its development closer to home on the East Coast.

The New Jersey-based company, celebrating its 60th Anniversary this year, has already opened six restaurants in its home state in the first half of the year, and is opening new markets in New York, including Long Island and Staten Island.

“While Jersey Mike’s is repeatedly named one of the fastest-growing restaurant chains in the country, we continue to focus on finding the right franchise partners who share our passion for making the best sub sandwich on the planet and making a difference,” said Hoyt Jones, president, Jersey Mike’s Subs.

“In addition to corporate stores, our growth in the Northeast is coming from both experienced multi-unit, multi-brand operators and existing franchisees who are committed to our brand.”

In Suffolk, NY, a group of former multi-unit Dunkin’ Donut & Baskin-Robbins franchisees will build five locations, with the first opening in Hauppauge in December.

“Staten Island is another new market for us and we are actively searching for the right real estate,” said Jones.

Growth in the Garden State is also substantial for the sub chain that laid roots at the Jersey Shore back in 1956.

Recently, local owners John Helm and Matt Catania opened their tenth location in the state, while Chris Rigassio opened his third. In addition, Jersey Mike’s continues its non-traditional strategy of opening on campuses, with new locations planned at Seton Hall University and Rutgers University, the State University of New Jersey.

While other franchise groups are reducing the number of corporate stores, Jersey Mike’s is actively pursuing this strategy.

In less than four years, the corporate store division has grown 200 percent to more than 50 locations, with 20 additional locations currently in development.

Founder and CEO Peter Cancro considers corporate development essential for providing growth opportunities to team members who may ultimately earn an ownership stake in the restaurant.

So far this year, the division has opened three locations in New Jersey, with a fourth under construction, and two more in development.

The company is also targeting Philadelphia, with six locations scheduled to open in the next 12 months.

In 2016, for the third year in a row, the company was named the #1 fastest growing chain in the Nation’s Restaurant News Top 100.