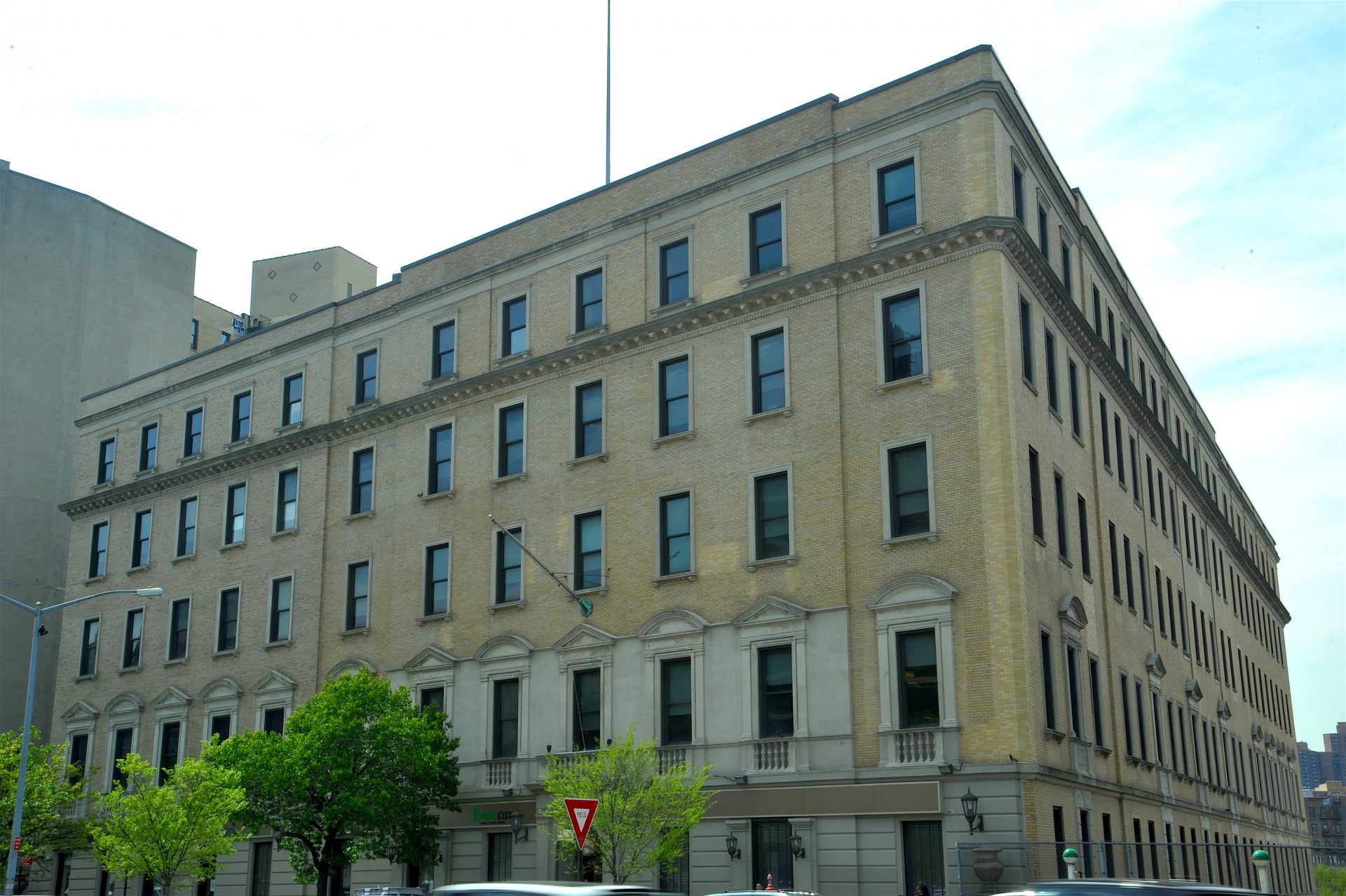 Sam Jemal and his joint venture partners have refinanced the 222,637 s/f office condo at 1775 Grand Concourse in the Bronx with a $29 million loan.

The property is owned by Jemal’s JJ Operating, Inc. and members of his family together with James J. Houlihan and members of Houlihan-Parnes Realtors, LLC.

James J. Houlihan, Bryan Houlihan, and Christie Houlihan of Houlihan-Parnes Realtors arranged the placement of the first mortgage with a local bank. The 10-year, non-recourse loan has a fixed rate of 2.90 percent.

The mortgage covers the commercial condominium interest in the 300,000 s/f building that shares ownership with Verizon.  Verizon uses their two floors to house thecentral switching boards for all land lines in the Bronx.

The borrower was represented in the transaction by Elizabeth Smith of Goldberg Weprin Finkel Goldstein, LLP and title was acquired by First American Title.

The property was acquired in February 2012 from Verizon and is the second large successful turnaround project engineered in the Bronx by the Houlihan and Jemal families.

Their initial project was the successful conversion of the vacant former Alexander’s/Caldor’s department store on the N/W corner of Fordham Road and the Grand Concourse into a multi-tenant retail/office building in 2001-2004.

That project has been fully leased since its inception and has been a great success, re-anchoring the Fordham Road and Grand Concourse business area.