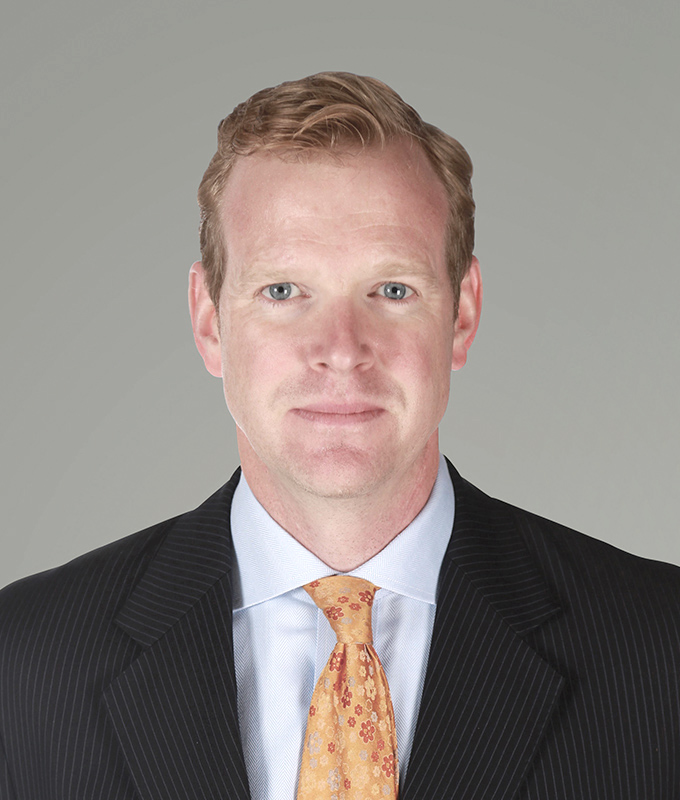 When James Nelson graduated from Colgate University, he he had no real estate experience and knew nothing of the industry.

But Paul Massey, the then-CEO of Massey Knakal Realty Services, was also a Colgate graduate and the company was looking for an associate to hire.

“There were only two candidates and I was their second choice,” recalled Nelson. “Paul hired the other guy who only lasted six months — and here I still am.

“I was really grateful to have that opportunity to work at the firm at that time when they only had a dozen or so people in the office, when the company was starting up.”

It’s now been more than 20 years and Nelson has closed more than $4 billion in deals and serves as principal and head of tri-state Investment Sales at Avison Young’s New York City office.

He spent the majority of his career — 17 years — at Massey Knakal, before the company was bought by Cushman & Wakefield in 2015. The sale was a smooth transition, according to Nelson, who recalled business as normal as his team continued their investment sales work, but with a better support network behind them.

“Going from a regional firm to a global full-service firm, it was very eye-opening,” Nelson said. “There’s definitely benefits to being global and full-service and I think we took Massey Knakal as far as we could take it and we sold it at the right time.”

The move to Cushman and Wakefield company allowed Nelson to offer his clients more, whether it was connecting them to other divisions, such as retail leasing, or discussing overseas market opportunities.

But after three years at C&W, he was presented with his own opportunity.
Avison Young, the Toronto-based commercial real estate firm, was looking to expand its New York investment sales division. They primarily dealt with the leasing and financing side of real estate, but Nelson saw the ability for the company to build up a sales division in a new format.

“I told them my vision of one unified team that covers every single asset class,” Nelson said. “This was essentially a blank canvas to rebuild a team and partner with the existing principals at Avison Young and do something different.”

Nelson’s vision detailed a core team of brokers who worked together, shared every single brokerage commission and was able to work in harmony. The company holds daily meetings where brokers can share what they’re working on, which clients are looking to buy, and exchange information with their colleagues.

“It’s really a new way to do brokerage because the traditional ways have people in the same firm who compete directly with each other,” Nelson said. “I think that’s a fundamental flaw; how can people truly collaborate if they’re competing with each other?”

Nelson and his team focus on the middle markets, targetting assets ivalued at $10 million or more, and their team model has produced plenty of results since January 2018.

In September, Nelson and the investment sales team brokered the $48.5 million purchase of 135 and 161 Bowery Streets on the Lower East Side. The two retail and multifamily properties that were owned by a joint venture were purchased by Marx Realty.

In November, Nelson and the team repped the seller of 212-216 East 125th Street for $10 million and a vacant development site at 14 Second Avenue in the East Village. In December, they sold the ground floor retail condo at 262 Mott Street for $14 million.

This year, Nelson is keeping his eyes on properties further south. With several ultraluxury buildings coming to the Two Bridges neighborhood, he said there’ll likely be more migration to that area which impacts property prices.

Outside Manhattan, heʼs keeping a close eye on Long Island City as Amazon prepares for its HQ2 in the coming years.

“No doubt the Amazon deal is going to boost rents,” the borker said. “People are going to end up on that 7 train, so we’re going to watch east and west for opportunities for owner representation.”

He’s aware the new year will also bring new challenges for property owners. Nelson is primarily concerned about how the increase in rent regulations will affect the multifamily market.

“You’ve got some very tight controls being proposed right now that could make it a lot more challenging for landlords to operate apartment buildings, so that’s something we’re watching closely,” Nelson said.

In turn, many smaller property owners may be looking to sell, while other larger companies are looking to buy, all of which results in more deals happening, he explained. And these deals are just another notch in building Avison Young’s successful model of doing business.

“Our job is to represent owners and really open properties up and expose them to the widest possible audience,” Nelson said. “For us to do that, we really have to search far and wide to find the perfect buyer.”

But Nelson said the leg-up Avison Young has on its competition is how the team is set up in a collaborative manner.

“It’s really about the team we’ve built,” he said. “The secret to the success of what we do at Avison Young is that we’ve got three dozen people who work together.