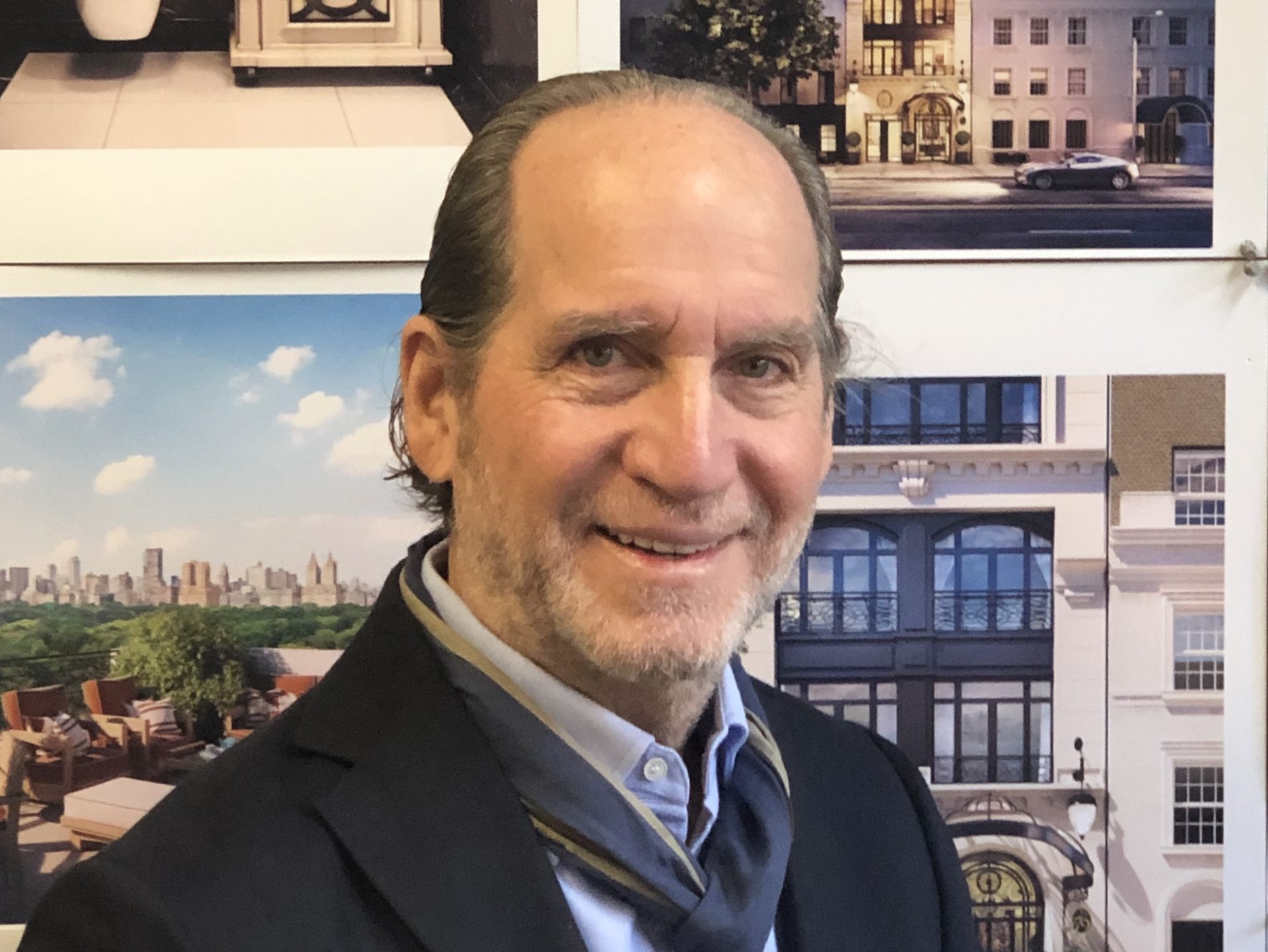 Developer with Sixth sense looks to the future

Many real estate veterans can say they’ve been in the industry for a while, but very few can say they had a direct impact on a neighborhood’s success.

Veteran developer Matthew Adell has been credited with the rezoning that transformed Sixth Avenue in Chelsea.

The effort to turn the one-time flower and flea markets into a high-rise residential enclave began in 1995, spearheaded by Adell.

Twenty years earlier, his father, Leonard Adell had begun buying up properties in what was then a manufacturing district on Sixth Avenue.

When Adell founded his own company, Adellco, in the early 90s, he initially dealt with properties outside Manhattan spanning different product classes, but he soon turned his eye to Manhattan, in particular, that Sixth Avenue corridor.

And rather than working within the existing manufacturing zoning in the neighborhood then, he set out to change it.  “We knew the demand was there for housing that was so well-located and we knew there was a chronic short supply of quality rental housing,” Adell said “Therefore, we made a judgement call to build to that market.”

To pursue that market, Adell and his company had to seek a rezoning of six million square feet of Chelsea’s Sixth Avenue between 23rd and 31st Streets.

With how complicated the city’s zoning policies are, a rezoning back in the 90s was a tall order. But it was an achievement that Adell claimed was not complicated, just “more of a process.”

“There’s a lot of moving parts to it, where there’s community level discussions, architectural presentations or environmental impact studies,” Adell said. “But clearly what we did at the time was very compelling.”

Nowadays, many rezoning efforts are undertaken or kickstarted through city government. But Adell’s work on Sixth Avenue was one of the largest rezonings in Manhattan led by a private company.

The city passed the rezoning in 1995 that changed that slice of Chelsea from a manufacturing district to a residential and commercial area.

Adellco immediately began work on luxury towers. The company developed The Capitol at 55 West 26th Street, a 387-unit building with retail and office space below, just after the rezoning passed. Later, Adellco also built The Aston, a 266-unit rental building with ground floor retail, just blocks away from The Capitol.

Adell was able to build what he saw as the neighborhood’s future, but he added that the rezoning also had an impact on the area’s economic growth.

“What we did at the time was very compelling,” Adell said. “The proof is that Sixth Avenue between 23rd and 31st street has activity that is still ongoing and its potential clearly proves that it was a viable rezoning.”

Since his first developments in Chelsea, many builders have followed suit to this day, like the Beatrice at 105 West 29th Street, developed by J.D. Carlisle Development in 2010. More recently, HFZ Capital Group completed the XI at 76 11th Avenue just last year.

Adell said the rezoning laid the foundation for all the success in Chelsea and its surrounding neighborhoods like Flatiron and Nomad.

“The Sixth Avenue rezoning not only rejuvenated an area that had no growth for decades, but was also the catalyst for the Chelsea plan, which rejuvenated Chelsea all the way to the Hudson River,” Adell said. “As a contextual zone, it very much set precedent for other neighborhoods citywide.”

Beyond Chelsea, Adell believes the rezoning was responsible for increased activity and extra attention, leading to things like the High Line.

“After [the rezoning], you started to see activity come back around to the east where it benefitted Flatiron and Nomad,” Adell said. “That Sixth Avenue rezoning was not only clearly successful but was a catalyst and anchor for all of the above.”

And as someone who had so much impact on how Chelsea was created, he had a few thoughts on what the future market will hold. With Adellco’s forte being luxury development, Adell said any other type of development project might not be a profitable venture.

He admitted he’s unsure if the market will continue favoring luxury housing or sway towards more affordably-priced options. But, from his calculations, luxury will still be dominant. “I don’t think the economics allow to build anything other than luxury housing because the price points for land and construction dictate a higher-end product,” Adell explained. “And the area doesn’t lend itself to something other than luxury rental.”

With that in mind, Adell plans to continue building luxury products.

Adell also built d’Orsay at 211 West 14th Street in 2018, an 11-story building with 21 units. Adellco teamed up with another French architect, Jacques Garcia, in offering another lavish luxury development.
And Adell is confident that luxury development will continue being the bread-and-butter of the company.

“Our activity is more in the luxury brand, I feel it’s the safest space as long as we can manage the budgets accordingly,” Adell said. “We feel the market is profitable there and deeper than building market-rate for more moderate rent.”

While he’s not straying away from his signature luxury product, Adell said there may be room for growth outside the Manhattan market.

“There’s opportunity in all the boroughs,” Adell said. “We have concentrated more on Manhattan and probably will continue spending much of our time there but we are constantly evaluating those markets.”

He added there are some supply issues in the outer boroughs but that the city overall was extremely healthy for development. But he concluded that it’s not so easy to predict the future of the market.

“I like to say half-jokingly that I have a crystal ball but it’s cloudy,” Adell said. “The reality is we don’t know. But at the end of the day, we care about the ability to deliver good service day in and day out.”