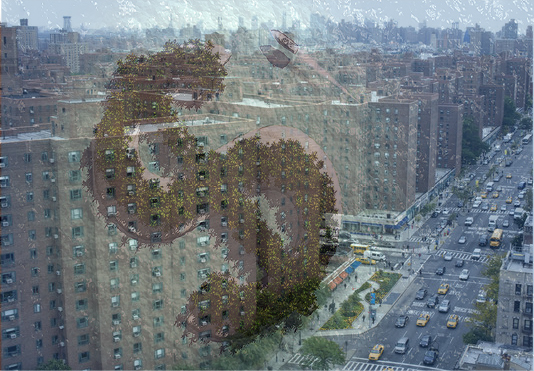 A decade on, investors continue to fight over Stuy Town billions

A decade after the cityʼs most infamous apartment deal collapsed, investors are still fighting over the money lost and won in Stuyvesant Town.

The New York State Appellate Division of the Supreme Court has upheld a ruling that could have forced special servicer CW Capital to shut down sales until a fight over the $1 billion it earned while serving as caretaker to the 11,200-unit apartment community is resolved.

CW Capital — an affiliate of Fortress Investment Group — was appointed special servicer to the $3 billion Stuy Town / Peter Cooper Village mortgage after Tishman Speyer handed back the keys to the historic East Side development in 2010 following the market crash.

The complex was originally purchased in 2006 by Tishman Speyer and BlackRock for $5.4 billion. When they defaulted on the mortgage, CW Capital was put in charge of the property management and creditors for the years the property remained in default.

StuyTown was eventually purchased by Blackstone in 2015 for $5.3 billion and all of the multiple creditors were reportedly paid off.

Now, though, a company called Colbalt VR Ltd that is registered in the Cayman Islands is suing for a slice of the $1 billion that CW Capital was paid during the five years it managed Stuy Town. COBALT Vr was a commercial real estate collateralized debt obligation (CRE CDO) in which the hedge fund Och-Ziff bought a minority stake, according to court papers.

In the lawsuit, Colbalt claimed that CWCapital should have disclosed the jumbo fees it was earning from its Stuy Town gig to lenders, but instead created ways to keep the money for themselves.

In a countersuit, CWCapital says Och-Ziff and Cobalt only invested in the StuyTown debt tranches so they could file suit after the fact to get a slice of the earnings.

On January 22, the state’s appellate court decided to uphold the State Supreme Court’s decision made in August to deny the preliminary injunction Cobalt and Och-Ziff requested. The latest court order claims that Cobalt has not shown it will suffer “irreparable harm” without the injunction.

While the preliminary injunction was upheld at the appellate division, a date has yet to be set for oral arguments in the case.