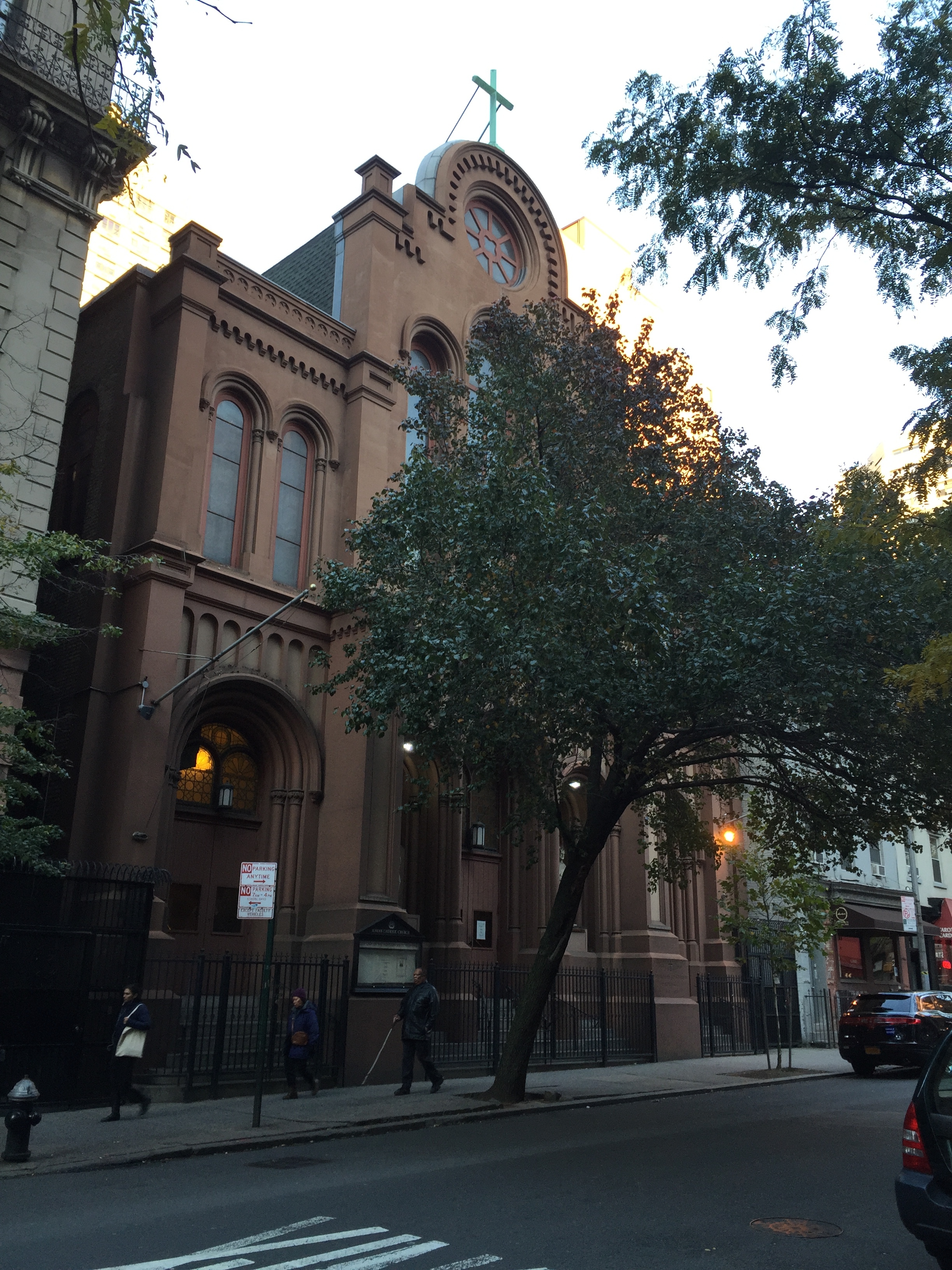 The announcement that 112 parishes within the realm of the Archdiocese of New York will merge means that over 30 physical churches in the area will soon stand vacant.

On Sunday, Cardinal Timothy Dolan announced that 112 parishes will condense to form 55 by August 1, 2015.

As the move is in large-part a cost-saving measure, it is expected that the empty properties will be sold.

“Most of the time, property that is occupied by a church has a tremendous amount of unused FAR associated with it,” said Bob Knakal, noting that Floor Area Ratio means the potential to develop more dense properties in their place.

The unique architecture and multitude of available space can potentially earn a hefty asking price for a church that hits the market. But will the flood of available property dilute the structures’ worth?
Knakal does not foresee the supply outweighing the demand.

“No I don’t think so,” said Knakal, who has been involved with several church-related transactions. “First of all, I don’t think they’re all going to be put on the market at one time. I think this will probably be a methodical process.”

Knakal praised the Archdiocese, saying that they have a track record of “maximizing the value of their real estate.

“I don’t think they do anything to hurt that value,” said Knakal.

The mergers were announced by the church Nov. 2 as a part of its “Making All Things New” initiative, which was outlined in a press release on the Archdiocese of New York’s website.

“This time of transition in the history of the archdiocese will undoubtedly be difficult for people who live in parishes that will merge,ˮ said the online statement by the Cardinal.

“There will be many who are hurt and upset as they experienced what will be a change in their spiritual lives, and I will be one of them. There is nobody who has been involved in Making All Things New who doesn’t understand the impact that this will have on the Catholic faithful. “It will be our responsibility to work with everyone in these parishes so as to help make the change as smooth as we possibly can.”

Parishioners at Our Lady of the Scapular-St. Stephen, a Roman Catholic church on East 28th Street, were left reeling by the news, according Father Robert Robbins.

Robbins, who’d only been at the helm of the church for two years, said his church is not self-sustaining, even with space on the property being leased to Epiphany School, since the rent isn’t market rate, and attendance has been dwindling.

“In 1890, it was the largest Catholic church in the United States with 20,000 people coming on a Sunday,” said Robbins. These days, the crowd on Sunday usually hovers around 150. The faithful flock in between shifts and visits at nearby hospitals, as local residents, many who are elderly and poor, are also worshipers.

Of Romanesque design with the exterior landmarked, the building is the second location for St. Stephen. The original, located at 27th Street and Madison Avenue, was sold after a few years to the Harlem Railroad. The replacement building, located on East 28th Street between Lexington and Third Avenues, had a price tag of $50,000. It was designed by the renowned architect James Renwick, who later went on to design St. Patrick’s Cathedral.

The walls at St. Stephen are adorned with 45 murals and paintings by Rome-born artist Constantino Brumidi. The works were created over a 12-year period from 1868-1879, when Brumidi was also creating frescoes in the Capitol while Congress was in recess. There are also ornate stained glass windows, which Robbins said could be removed along with much of the artwork. “We’ve done it before in other places,” he said.

With or without the art, the real estate will no doubt be closely watched by developers, who have always been making offers, Robbins said.

While the pastor said he couldn’t even speculate as to the building’s current value, there is some deferred maintenance to consider.

Four years ago an estimate for repairing various structural problems at the building was $35 million. This week, there’s work under way to re-stabilize the plaster on the walls.