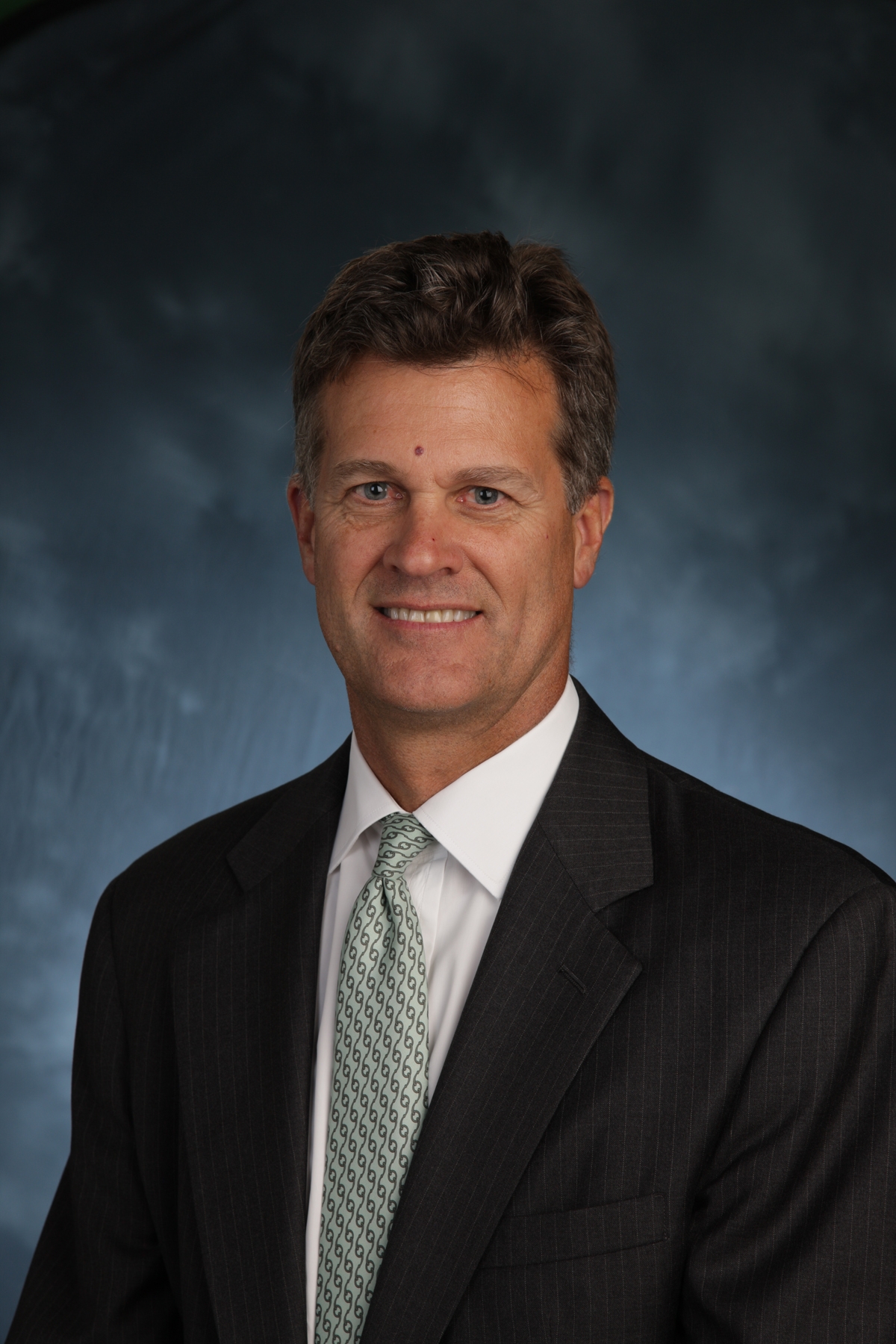 DTZ will continue to operate under the DTZ brand and its seasoned executive leadership team. Brett White, former chief executive officer of CBRE Group, will begin serving as full-time Executive Chairman of the new company in March 2015. Tod Lickerman will continue in his current role as Global Chief Executive Officer of DTZ and report o Brett White.

UGL’s sale of its DTZ real estate division to the buyout group led by TPG was announced in June. UGL also provides engineering, construction and maintenance services for rail, infrastructure and resources projects in Australia, New Zealand and Southeast Asia.

“DTZ now has the independent governance, strong capital base and speed-to-market of a private company, which will allow us to grow and serve our clients’ ever-changing needs,” said Tod Lickerman. “Today’s dynamic business environment holds both opportunities and challenges for our clients. DTZ is a progressive partner who understands their needs and can deliver tailored solutions wherever they do business, while offering the client experience of a smaller, more nimble and more tenacious organization.”

DTZ’s new capital structure and  financial backers positions the firm to make continued investments to expand its capabilities and offer clients a complete suite of services in every major market around the world.

In September, an affiliate of DTZ Investment Holdings (backed by the TPG &PAG Consortium) announced it had entered into an agreement to acquire Cassidy Turley, with plans to combine it with the DTZ business during 2015. The acquisition of Cassidy Turley is expected to be completed by December 31, 2014.

The acquisition of Cassidy Turley, represents the first significant investment in DTZ’s growth strategy – immediately expanding DTZ’s brand and commercial real estate presence in the U.S. The new company will represent $2.9 billion of annual revenue and more than 28,200 employees. As previously announced, Joseph Stettinius Jr., Cassidy Turley CEO, will become Chief Executive of the Americas, reporting to Tod Lickerman. The combined new company will re-brand under the DTZ name and new visual brand identity in 2015.

Speaking on behalf of the TPG & PAG Consortium, TPG’s Ben Gray said, “We are pleased to have completed the DTZ transaction. The combination of DTZ’s strong businesses in Asia and Europe, its existing businesses in the United States and Cassidy Turley’s market-leading business in the United States, will create a global, full service property services company that will be top 3 in the sector. And we will have an executive team equal to anyone in the world.”

In closing Tod Lickerman said “Our strategy is to grow better, not just bigger. We’ll do this by continuing to foster a unique and progressive culture, and by converting new capabilities into strategic advantages for our clients and exciting professional opportunities for our people.”