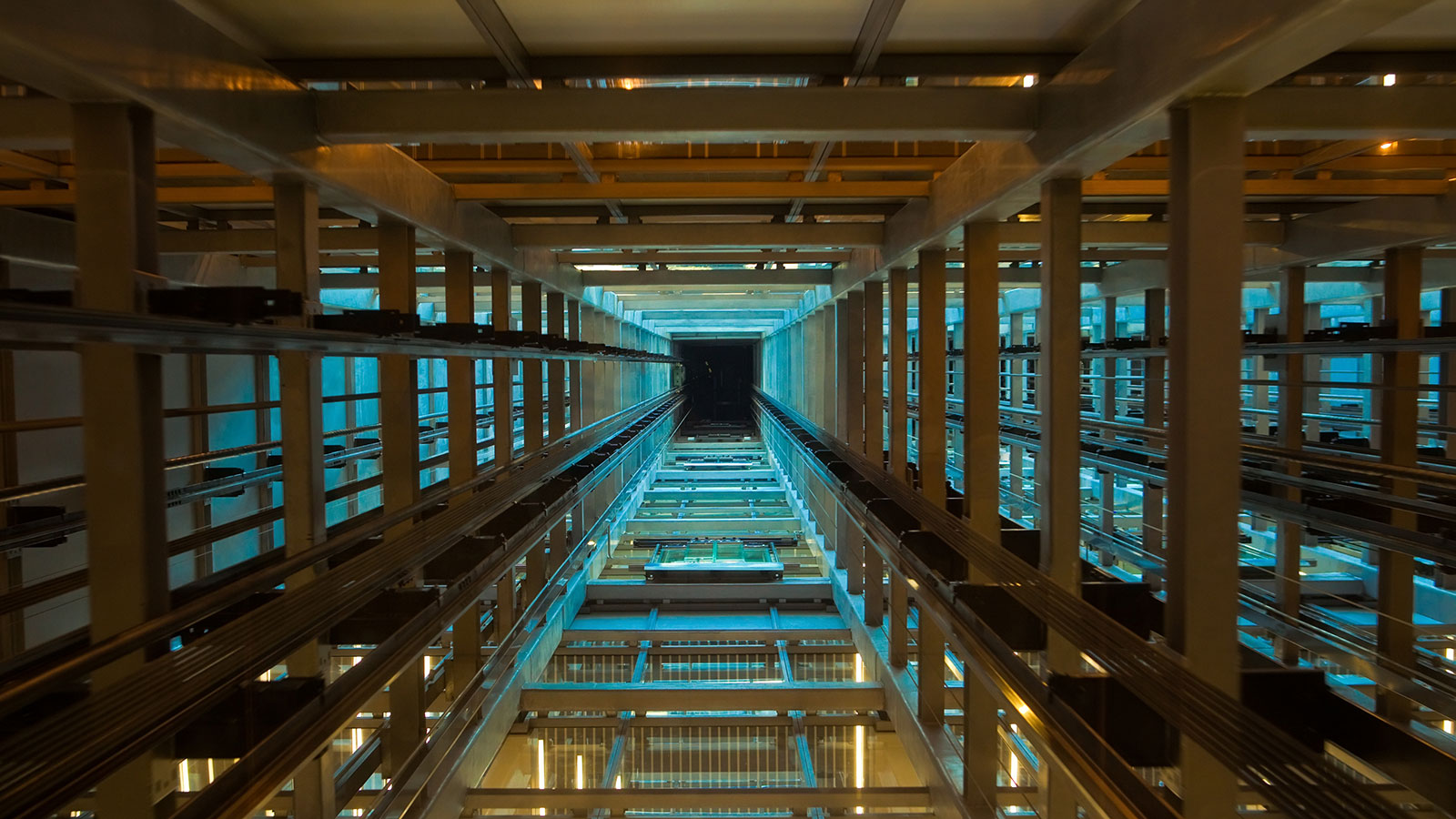 The DOB has fired two elevator inspectors after an audit by Comptroller Thomas DiNapoli found the department wasn’t following its own rules.

In August, a man was killed after being crushed in the elevator of the 23-story Manhattan Promenade tower on Third Avenue near East 25th Street.

Now, the DOB said as well as firing the inspectors – employees of a private contractor hired to by the city – it has tightened up its own inspection regulations.

A spokeswoman said, “Elevators are one of the safest forms of transportation in New York City and DOB’s strong safety rules and oversight are key reasons why.

“We have taken the Comptroller’s input seriously and fired two of the inspection contractors named in the original audit. Many of the elevators covered in the audit have already been re-inspected and we are in the process of re-inspecting the remaining devices.”

DiNaploi’s audit found that the Department of Buildings had failed to maintain records that their inspectors were completing thorough reviews of elevators in one million buildings and construction sites.

The audit followed a 2018 inspection to ensure the DOB was following the Building Code, which requires that elevators under its jurisdiction be inspected and tested annually. In the City, certain elevators are not subject to inspections and testing by DOB or one of its contractors. In a follow-up report issued last week, the department was given 30 days to provide information on actions planned to address unresolved issues in its 2018 review.

In a statement, the DOB said it has increased its own audits of the private contractors since the initial review and now required greater training for these contractors.

Safety activists have been calling on the state to impose government-regulated training for mechanics who work on the more-than 70,000 passenger elevators in the state.