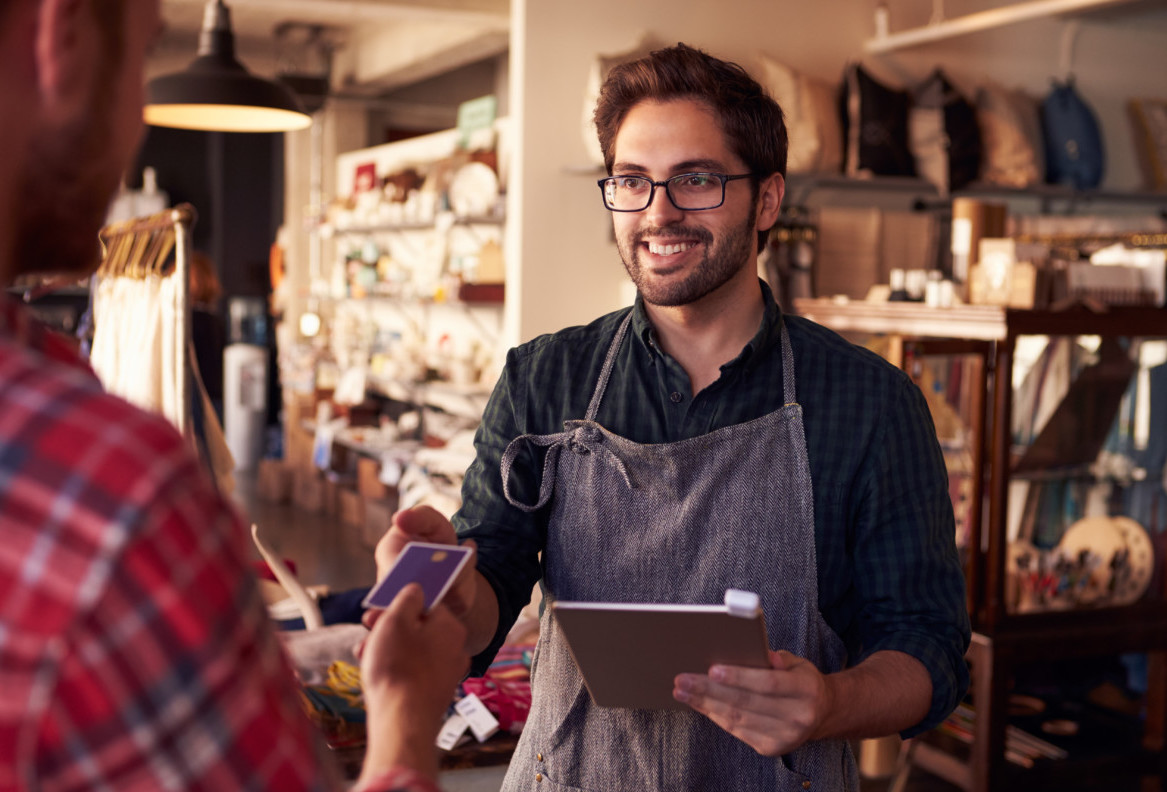 Adding value to tenants, be they residential or commercial, is key in today’s competitive world of high-end development in the New York City area.

As such, developers and landlords are looking to offer as many amenities as possible, even some in the form of retail businesses. However, like any amenity, these spaces require an investment.

“The easiest thing for us is to give long lead time and an abundance of free rent, a year-plus, because it’s not the revenue that we need to refinance [major projects],” Joseph Panepinto, of Panepinto Properties, said during the Jersey City Summit for Real Estate Investment yesterday (Tuesday).

“Any ground floor retail is inconsequential on the revenue side, but getting the right operator and getting them in business, started up, is the way we’ve done it in recent years.”

Panepinto was one of several speakers on a panel about retail at the day-long event and though Jersey City was the area of focus, the group touched on several trends that can be applied to other urban markets.

A prevailing theme was the need to take risks and offer incentives to retail tenants rather than simply viewing them as independent profit drivers.

Jonathan Krieger, founder and chief executive of Retail Worx, a company that helps incubate retail startups, said he’s seen this trend play out not only in New York and New Jersey but also Los Angeles, San Francisco and Washington, D.C. “Landlords have come around to the idea that it’s not about the last dollar on rent anymore, they want to support better brands with better quality to help draw more tenants, whether they been residential, office or otherwise,” Krieger said.

“It’s nothing like what I’ve seen before during my 17 years in retail.”

While e-commerce has sucked the life from many traditional, goods-based retailers and many landlords throughout the New York metropolitan area have struggled to retain standalone businesses as tenants, three sub-sectors have proven resilient to greater market trends and have actually thrived: food and beverage, entertainment and health and wellness.

Some have attributed this shift to a greater emphasis placed on experiential purchases rather than possessions by younger consumers but Frank Cretella, co-founder of Landmark Hospitality and Landmark Developers, said this ethos has taken hold throughout all generations of customers.

Phil Hartman, founder of Two Boots Pizza, a company that began with one location in the East Village and has since gone on to open other venues throughout New York, in Jersey City, Los Angeles and Nashville, took Cretella’s sentiment one step further. In a city where living space is limited, nearby restaurants can become an extension of the home.

“Where we started in New York, people either didn’t have a living room, or they had two people sleeping in the living room; people used retail as their living rooms and a lot of restaurants in the East Village became like community living rooms,” Hartman said. “Obviously, online has its own kind of community but there’s nothing like the ability to be face to face and mingle with other people.”

Krieger said it’s important that landlords continue to foster the development of unique retail spaces because of their ability to draw in other tenants and build communities. Without financial assistance in their early stages, he explained, many can’t compete with other, better-financed tenants. “Our labor costs, our food costs, are at a different level,” he said. “We can’t just be out there competing with Chase Bank, Duane Reade and CVS.”

Nick Kenner, founder of the fast-casual restaurant chain Just Salad, said he was able to have an open conversation with landlords in Jersey City, letting them know how much his company expects to make, what sort of overhead costs it has and what sort of returns it can offer, then negotiations begin from there.

Kenner said Jersey City is not unique in this sense, but it does offer something that New York does not.

“That’s never happened in Manhattan, that type of discussion, but I think most other markets that discussion does happen,” he said. “The landlords of a particular market get to determine how that market is going to be represented by retail and when they have those types of discussions with retailers that they think can improve the area, it’s a positive for the residents and, ultimately, the landlords, as well.”