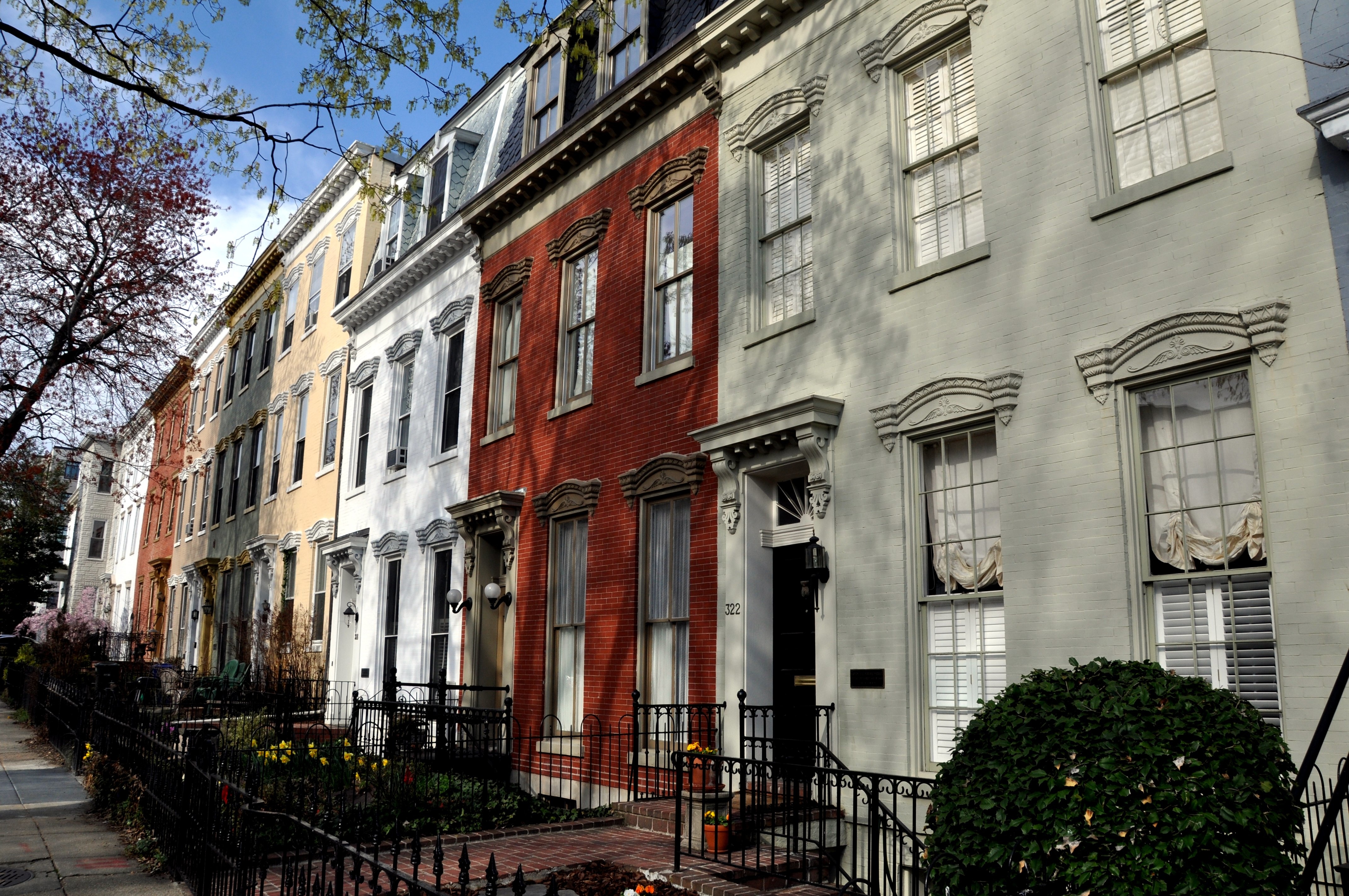 Tawan Davis, CEO of real estate investment firm The Steinbridge Group, announced a $425 million initiative for the acquisition and refurbishment of single-family and small multifamily residences as rental housing in transitioning neighborhoods in major U.S. cities.

employment. Steinbridge recently launched the program in Philadelphia with the acquisition of approximately 60 homes.

In Philadelphia, Steinbridge has an investment target of $50 to $60 million, or approximately 500 properties.

“We are focused on providing quality homes for workforce employees and their families who need or want to live close to the urban core but are unable to purchase homes,” said Steinbridge CEO Tawan Davis. “These neighborhoods show consistent need and demand for rental homes, while providing long-term value improvement.”

Davis noted that Steinbridge identified Philadelphia as its debut market given the city’s significant population, growing economy, demand for housing, and transitioning neighborhoods.

“Philadelphia is a tremendous city,” he said. “Our intention is to be a long-term presence in the City, and to contribute to the vitality of the neighborhoods where we invest.”

Steinbridge research notes that the average rental period before homeownership has increased since the 1980s from 2.3 years to 6.6 years. Meanwhile, the average mortgage as a percentage of household income has nearly doubled during that time. Nearly half of Americans also spend more than 30 percent of their incomes on housing, up from one third.

Yet despite market size, of the 14 million U.S. single family homes for rent, fewer than 300,000 (less than two percent) are owned by institutions. Before 2012 there were no single-family rental securitizations, REITS, or institutional owners in the market.

“In response to the housing transition in the U.S., investors and developers initially focused on high-end amenitized multifamily units, which drove down cap rates and now achieve limited rent growth to make returns,” Davis said.

“From an investment perspective, return spreads over interest rates for single-family homes are consistently positive and higher than those for multifamily residential in major U.S. cities.”