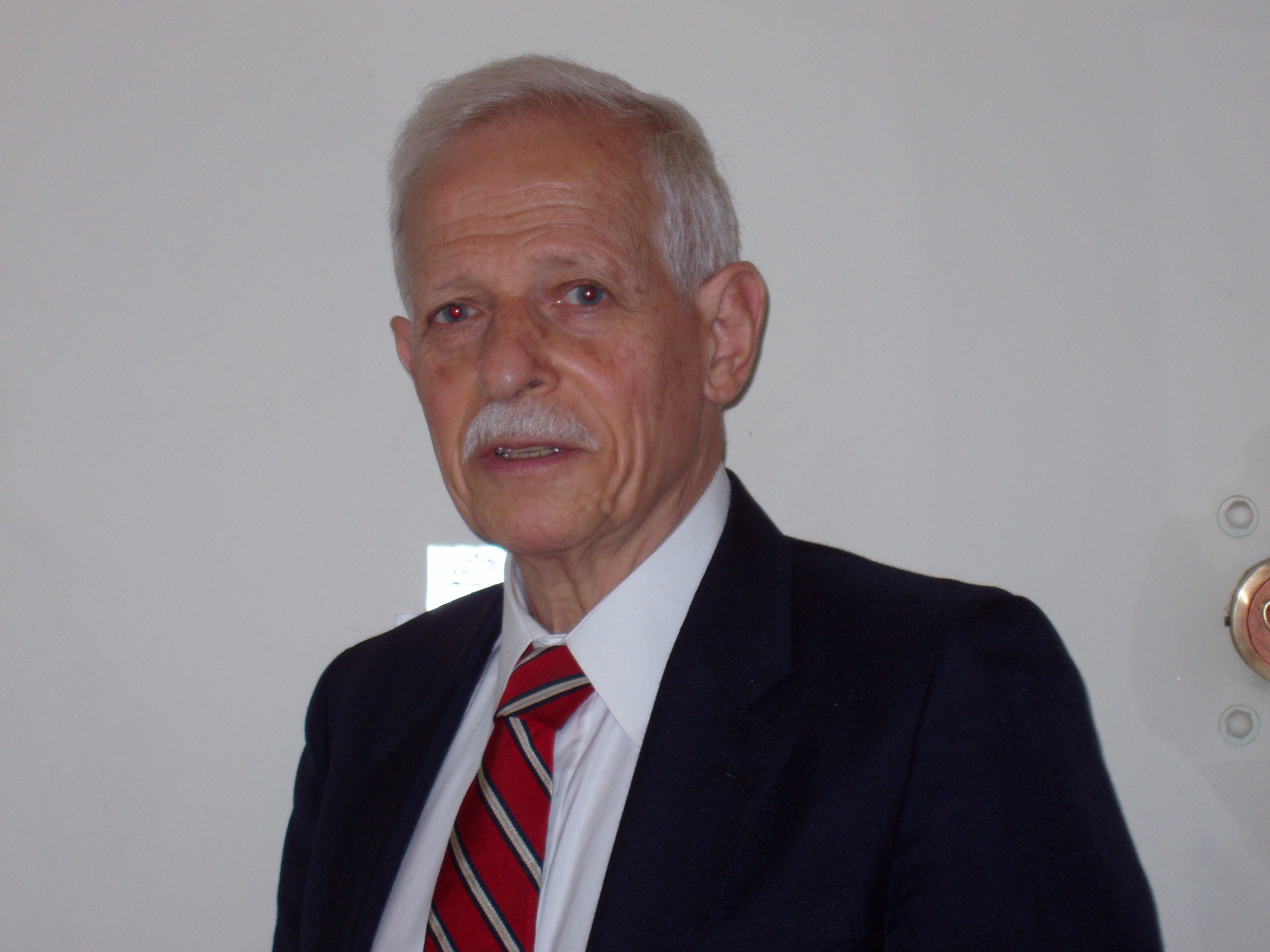 How to get inner city affordable housing – fast 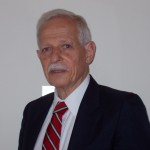 The selective use of UPZONING is the most effective and efficient way to get AFFORDABLE HOUSING:

1. Any inner city vacant lot over 4000 square feet in low or moderate income areas (particularly those owned by the municipality) should be upzoned 4:1 to 10:1 land to building ratio (FAR).

2. This new special zoning category would be exclusively targeted for and restricted to the construction of affordable housing based upon the determination and definition of poverty levels for families and individuals as set by the U.S. Bureau of Labor Statistics or other Federal Agency.

3. Developers would be given automatic expedited approvals in accordance with pre-set standardized Planning Dept. plans, specifications, and design options relating to lot size.

4. Real estate tax abatements granted by keeping the present vacant land Real Estate Tax at the designated sites unchanged as the total property tax without increase for a period of 10 years then be phased in as fully assessed over the next 10 years (no current municipal revenue loss).

5. Financing would be provided by: (a) the FHA at one or two points over the federal government borrowing rate (capped) and/or (b) federally guaranteed state or municipal designated bond issues and/or (c) state,  municipal, educational, or union pension funds with federal Government guarantees at interest rates equivalent to federal government borrowing rates plus one or two points . Loan servicing would be professionally contracted via a bid process.

6. To produce affordable housing faster and cheaper (and create jobs), utilize the kind of prefabricated modular housing units like those being locally developed by Forest City Ratner and Skanska in NYC.

7. This program would also create many construction and permanent service jobs.

Experience shows that the likelihood of overbuilding and excess supply could maintain lower rents.

Experience also shows that inclusionary housing for the disadvantaged is unsuccessful as a social engineering tool. Jobs are the antidote for poverty. That problem is best addressed through economic opportunity: decent jobs, better education, relevant skill and apprenticeship training, more commercial and technical schools, reindustrialization with its multiplier effect on service job creation, and domestic production of U.S. innovation and consumer goods.

Also, universal healthcare, livable Social Security systems, and free public education through college are necessary for fiscal and social viability and political stability. They could be funded via a negligible dedicated tax of a fraction of 1% on all securities and derivative transfers which would hardly be felt. This would relieve our cities, states, businesses, and unions from the unaffordable (and bankrupting) burdens of healthcare and pensions while making U.S. companies more competitive in the global economy.