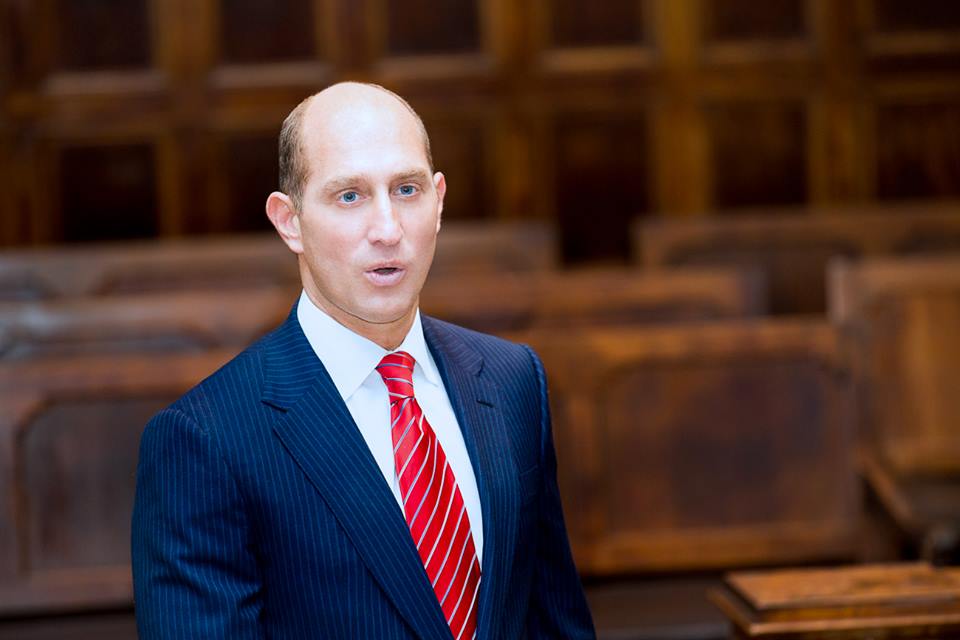 High rent vacancy not a ‘get out of jail free’ card

Throughout the residential housing industry, there is dangerous ignorance of the amendments promulgated this year, amending the Rent Stabilization Code.

All owners should be reading as much as possible about these amendments. Business is simply not the same as it was.
One of the massive changes is in the notice that an owner must give to a new tenant immediately after deregulating the premises for rent that has gone above the $2,500 threshold. Prior to 2014, the landlord had to furnish the new tenant with a copy of the annual rent registration immediately following the deregulation.

In addition to sending a copy of the registration notice, the landlord must also send a notice to the tenant setting forth the old regulated rent and the calculations that brought the rent above the regulation threshold. For such purpose, DHCR promulgated a form of the new notice, published at www.nyshcr.org.

However, the Code amendment, while requiring that there be some notice, does not set forth that use of DHCR’s form is mandatory and there are those who believe the courts will allow the landlord to use any form that furnishes the data called for in the amended regulation.

Since the official DHCR form calls for more information than the law itself calls for and gives the tenants more instruction than the law requires, there will be owners who will prefer to try staying with their own forms. However, doing so could lead to expensive litigation.

Nobody knows what the ultimate consequences of failing to furnish this form will be. However, we can predict that at least some courts will see that failure as grounds for refusing to recognize the deregulation of the apartment, even though there is no authority in the statute for such an outcome.

Whatever the form, the owner must provide the notice to the tenant within the earlier of 30 days after the commencement of the tenancy or 30 days after signing the lease.

Prudent landlords have been giving these forms to tenants right at the lease signing. If the owner acted wisely, the owner was already preparing the form while the apartment was still vacant.

While generally speaking, the regulations are contrary to ownership interests and this form is no exception, the advantage to the landlord side of the industry that this form provides is that landlords can download this form from the DHCR prior to renovating an empty apartment in order to get an idea of the kinds of things that will and will not qualify for Individual Apartment Improvements (IAI) of a kind that will legally help raise the rent above the $2,500 threshold.

However, the DHCR version of the form is not an exclusive list of the things that qualify and a great deal is left unsaid in the word “other” on the DHCR form.

The calculations on the form not only list some of the specific charges that the DHCR recognizes as qualified for IAI treatment, but they set forth all of the other allowances that a landlord would be able to claim under normal circumstances, such as those allowances for vacancy, long term tenancy by the departing tenant, and minimum increases.

While the form has room for “other,” that can be something of a trap. If the landlord includes in “other” things like painting, refinishing the floors, and repairing anything, those amounts will not be allowed.

While under previous law, those kinds of things would have passed under the radar, now there is reasonable assurance that anyone with solid knowledge of the area reviewing the form will disallow such items. This is problematic as the form calls for bulk costs of parts and labor broken out only as to the bathroom, kitchen, and the apartment as a whole.

It does not call for itemization of the actual costs per item. However, owners must indeed possess such itemizations and in far greater detail than that called for by the form. Not only must the owner be able to break down the expenditures in exquisite detail, but the owner must also keep the bills, invoices, and canceled checks for the same. This detailed form does not change that and does not relieve it. Rather, it underscores it.

Like for the predecessor procedures, no one automatically reviews these forms. The highly feared “Tenant Protection Unit” (“TPU”) had already been in existence for some years prior to the development of these forms.

However the TPU does not automatically review them; nobody does. How, when, and against whom the TPU acts is a closely guarded secret inside the DHCR. It therefore relies heavily on fear of its waiting to pounce as an inducement to landlords to play by the rules.

The extent of the success this campaign of fear is undocumented, at least publicly. However, it is clear that the development of the new regulations and the design of this new form were both intended to make the TPU’s job easier, even though the forms themselves are not actually filed with the DHCR. However, when the TPU contacts an owner, the owner should be expecting that the TPU will demand to see these forms. Therefore, every time an owner prepares one of these forms, the owner should assume that this very form is to be the one that will be subject to a random audit.

According to the DHCR’s own documentation, it strongly suspects that much high rent deregulation is fraudulent.
It has warned the industry that it plans to look more deeply into these matters in the future.

If the TPU, the regular parts of the DHCR (upon complaint from a tenant), or the courts in virtually any kind of proceeding, find that the documentation the owner has preserved does not justify the figures set forth on the form, not only will the apartment remain under regulation for this tenant, but the landlord may face crippling awards for overcharges.

The form itself contains contact information for the DHCR, at least theoretically encouraging tenants to contact the DHCR to ask for an audit.

Actual practice has shown that when an apartment looks like it has been heavily renovated, tenants are unlikely to effect such contact, but conversely if the apartment looks shabby, tenants are indeed likely to contact the DHCR, particularly if they have had conversations with other tenants in the building who have successfully challenged the owner before the DHCR.

Most analysts see these new forms as an administrative burden and indeed that is, in large measure, true. But it is not the whole story.

They also provide a central place an owner can gather its legitimate data and take those precautions necessary to survive an audit unscathed. They may not be exactly an opportunity, but they are at least a focus for self-protection.

Voda Bauer brokers get to WeWork