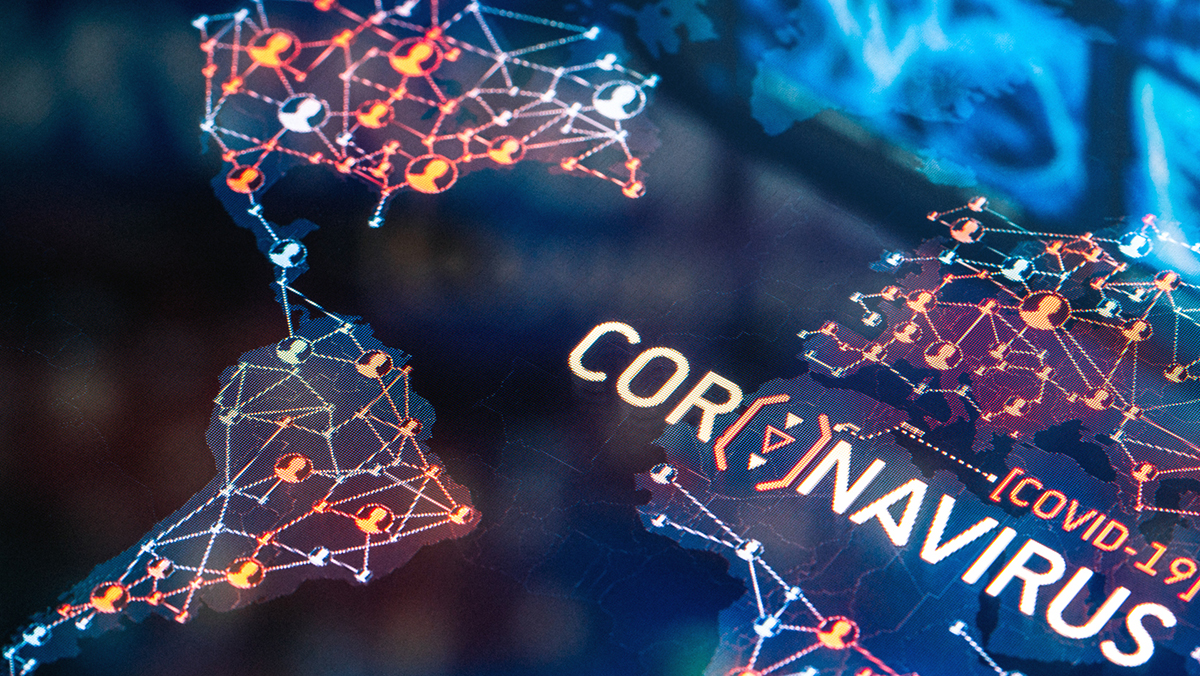 How coronavirus has changed the lending markets

The New York City lending market has begun to find its sea legs.  After a 90-day immersion course in crisis underwriting, the banks of the New York City region have found a comfort level with the new normal in our market.  Terms have changed, and not everyone is back at the table, but for the most part the market has found its level and for those wishing to borrow, there are sources available from which to do so.

The idea that money is available to borrow may seem self-evident as so many institutions are in the business of lending, however, at the height of the crisis in New York during April and May, most institutions, even those professing to be lending, actually were not.  Many deals in process were put on hold or suspended indefinitely.  New originations, visible now as a lack of closings in June, slowed to almost nil.

The bank regulators acted quickly and decisively to declare that loans which received any type of forbearance or modification during the crisis would not be classified as troubled debt restructurings (TDR’s).  This exception to the normal rules gave banks the leeway to modify loans without taking extra reserves against them on their balance sheets.  The result was a widespread leniency which saved many borrowers from risk of default and enabled them to work out more generous terms with their tenants.  Additionally, this temporary adjustment in the rules prevented the banks from being forced to sell loans rendered unprofitable by additional reserve requirements.

However, a changing landscape combined with an avalanche of loan modification requests, and for some lenders Paycheck Protection Program loan requests, meant that there was little time or appetite left for conventional real estate lending.  The result was that for many borrowers, the only option during April and May was to wait patiently for a return to liquidity in the markets.

Since the beginning of June that liquidity has gone from a trickle to a strong stream (we have not yet hit the flood stage).  The majority, although not all, of the banks who were active in the New York City region have returned to lending.  The world of lending, however, looks markedly different than it did three or four months ago.

Interest reserves have become a norm in New York City lending.  Most lenders are taking between six and twelve months of principal and interest reserves at the closing of the loan.  Some lenders are using this money to pay current on the loan, others are holding it static to be released at their discretion.  Every lender is concerned about the constancy of rental income and borrowers’ global cash flow risk.

Retail has become an important point of analysis.  While retail had already fallen out of favor prior to this crisis due to the rise of e-commerce, lenders’ appetites continue to shrink.  Five years ago, a building might still receive a loan with 30-year amortization if 49% of its total income was derived from retail rent income.  In the past few years, many (although not all) lenders had moved that standard to 15-20% maximum, anything greater triggering 25-year amortization, the standard alternative to 30-year amortization.

Today, while some lenders will lend on assets with a retail component, new, previously unheard, questions are being asked.  Is the tenant an essential retailer? Are they open for business? Are they paying rent?  Are there arears?  Suddenly grocery and drug stores are in high demand.  The “experiential retail” which was the antidote to retail’s woes in an age of online shopping, is now suddenly anathema.  The idea that someone might close a loan on a vacant retail space with full credit for pro-forma rents is a distant memory.

Other items in the underwriting package have shifted as well.  Vacancy is being underwritten at a higher number (a different number for every lender, but higher than previously for all).  Questions about collections and arrears, previously rarely at issue, have become de rigueur.  Broadly, a caution about rent growth assumptions and value assumptions has emerged, although a clear numerical consensus is yet to materialize.

The good news is that the New York City banks are open for business and loans are being written.  Rates, which fluctuated wildly during the crisis, have dropped to the low to mid 3% range for quality assets with stable cash flow.  Many lenders are eager to make up for lost time if they can do so at a basis that they feel is safe in the current environment.  Quick and decisive action by the bank regulators has left the New York lending market stronger and more stable than it certainly otherwise may have been.  The real estate markets are frozen without liquidity, but thankfully as of today, that is one problem we do not have to confront.

Shawmut partners with Cottonwood for push into education sector