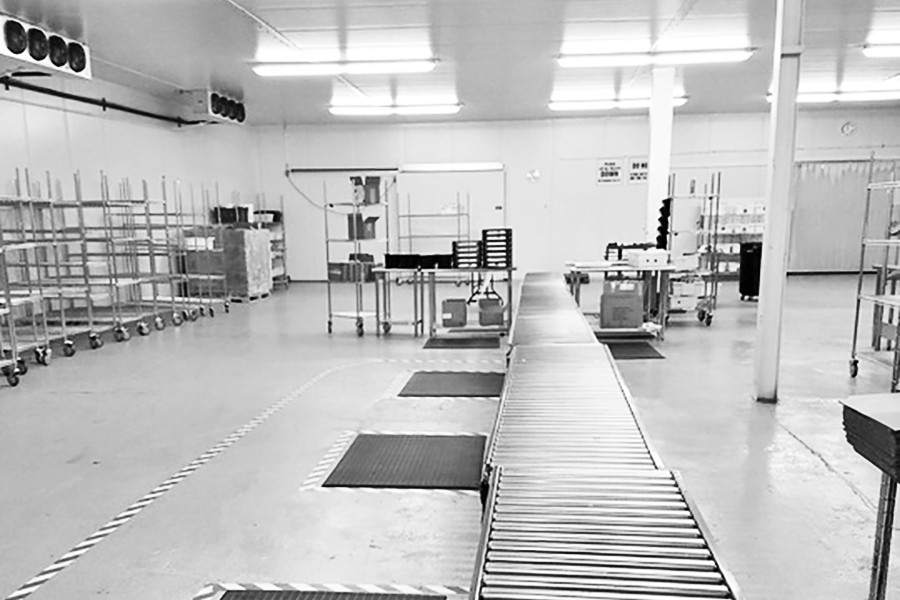 KZA Realty Group closed on a deal with global delivery box service, Marley Spoon, to expand into a larger warehouse located in the Bronx.

Customers can choose from two person or family boxes, with a changing weekly selection of recipes and seasonal ingredients delivered directly to customers’ doors.

The company launched their service in Germany, expanding to the Netherlands and the U.K., and then launching in the United States in 2015 with funding from Kreos Capital, QD Ventures, Luxor Capital and Lakestar.

The start-up set up headquarters in Manhattan, and as part of their expansion on the East Coast looked to KZA Realty group to facilitate leasing a new, larger warehouse facility.

“The KZA Realty Group went above and beyond simply helping us find the right space, but also provided us with an excellent introduction to the Bronx/Hunt’s Point community. They connected us with the right people, and highlighted useful resources at Bronx Office of Economic Development and incentives available to us”

Marley Spoon previously operated their service out of a warehouse in Long Island City, but quickly outgrew that space due to their success in the United States.

The company purchased a 20,000 s/f warehouse on Manida Street in the Bronx as part of a three-year lease, represented by Kathy Zamechansky, president of KZA Realty Group.

“We were extremely delighted to help bring Marley Spoon to the Bronx,” said Zamechansky. “We look forward to their continued success.”