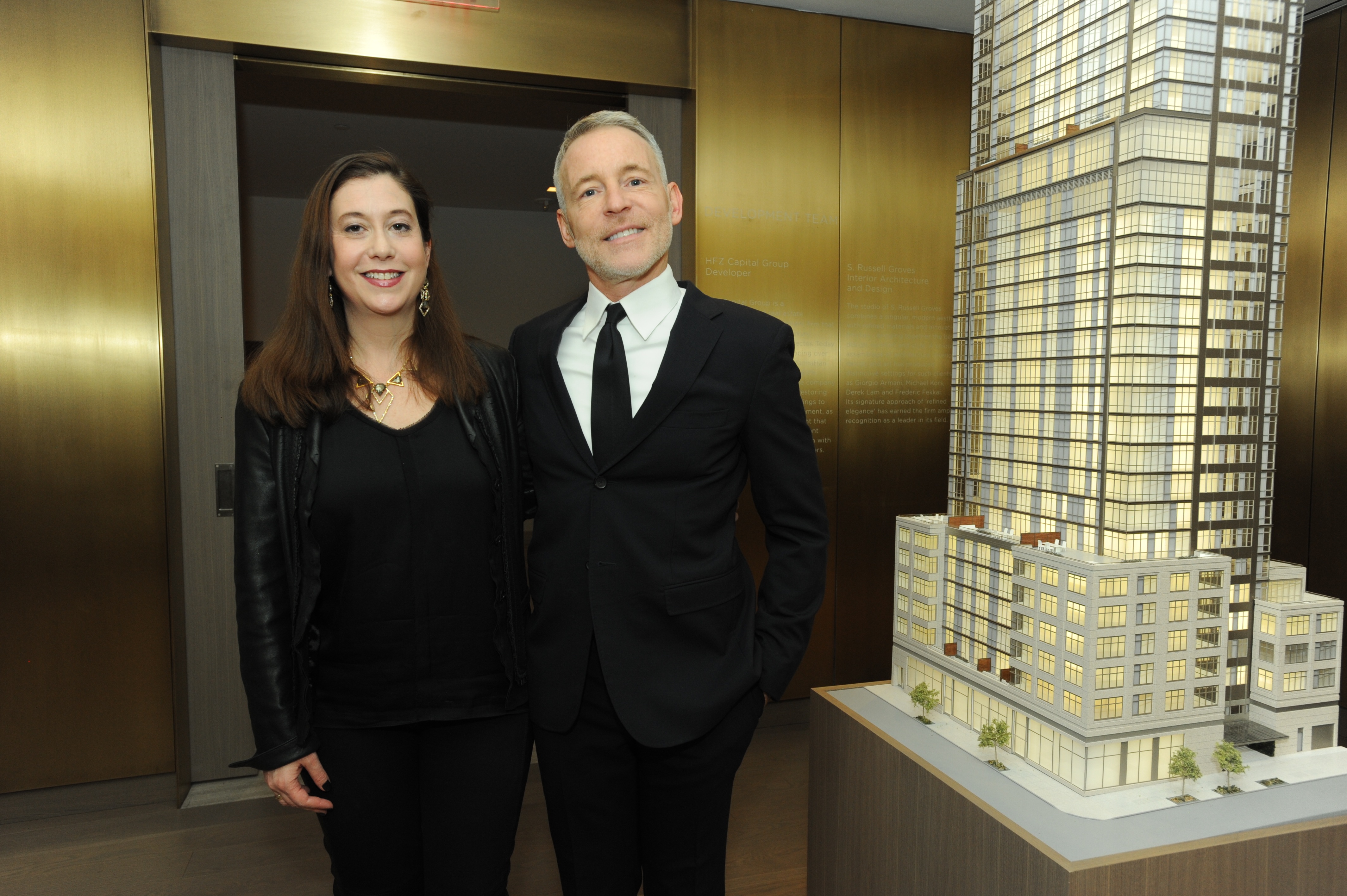 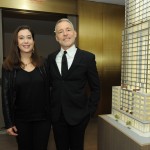 HFZ Capital Group, developer of the 32-story residential tower Halcyon on East 51th Street, hosted a champagne reception to honor architect and interior designer S. Russell Groves at the Halcyon sales office on Tuesday, January 28. Groves, the designer of Halcyon, was recently named to the AD100, which is known as the gold standard in the architectural and design industries. [imagebrowser id=242]

Cali’s legacy is buildings and music