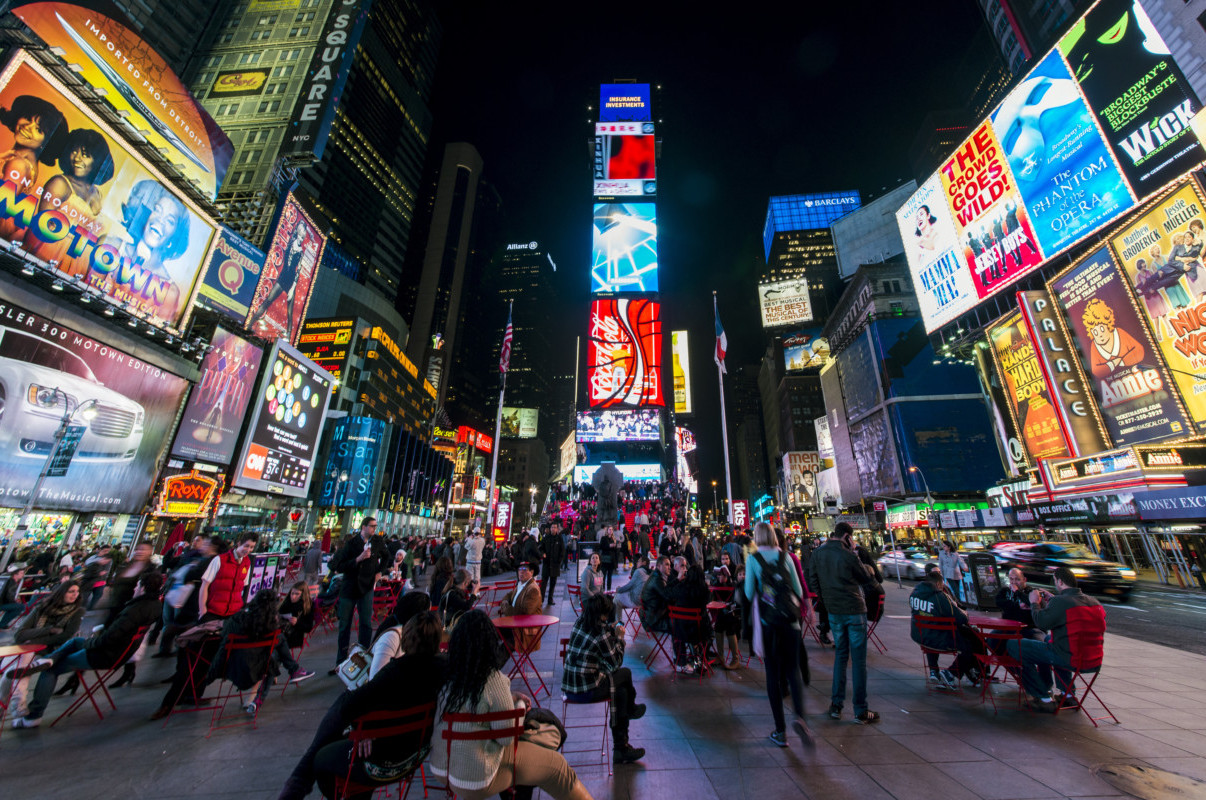 The Hershey Company plans to open a new flagship store in Times Square that will be three times larger than its current location in New York City. The company’s Hershey’s Chocolate World, which will be located at 20 Times Square, will open in late 2017.

“We are thrilled to expand our Hershey’s Chocolate World presence in New York with a new, larger flagship store in the heart of Times Square, which is truly the crossroads of the world,” said Suzanne Jones, Vice President of the Hershey Experience. “Our vision is to create a destination where people of all ages can interact with our iconic brands and immerse themselves in all things chocolate.”

Construction for the new store will begin in early 2017. Once it’s built, it will have entrances on West 47th Street and 7th Avenue. The company said that its current location, which has operated out of Broadway and West 48th Street since 2002, will remain open as it builds its new store.

There are currently eight Hershey’s Chocolate World outlets around the world. The other branches are in Chicago, Las Vegas, Niagara Falls, Dubai, Singapore and Shanghai.

The deal comes less than a week after the National Football League announced that it will open “The NFL Experience,” a pro football interactive theme park, at 20 Times Square. The tower, which replaced the Cecil B. Demille Building, will also be the location for EDITION, a new 452-room hotel operated by Marriott.

The Hershey Company was represented by Jedd Nero, a Principal and Executive Managing Director of Retail Services for the Avison Young New York office along with George Maragos, Senior Vice President from CBRE’s Chicago’s office, who serves as the single point of contact for CBRE’s relationship with The Hershey Company.

“We negotiated to have two entrances for Hershey, one adjacent to the NFL Experience on Seventh Avenue and another on West 47th Street, adjacent to the EDITION hotel. The combination of Hershey’s Chocolate World retail experience, NFL Experience, the EDITION hotel and others to be announced, will attract millions of people per year, making 20 Times Square one of the most recognizable locations in the bow-tie and a must see on every tourists list,” noted Nero.

Donald Trump’s boyhood home in Queens on the market for $1.65M