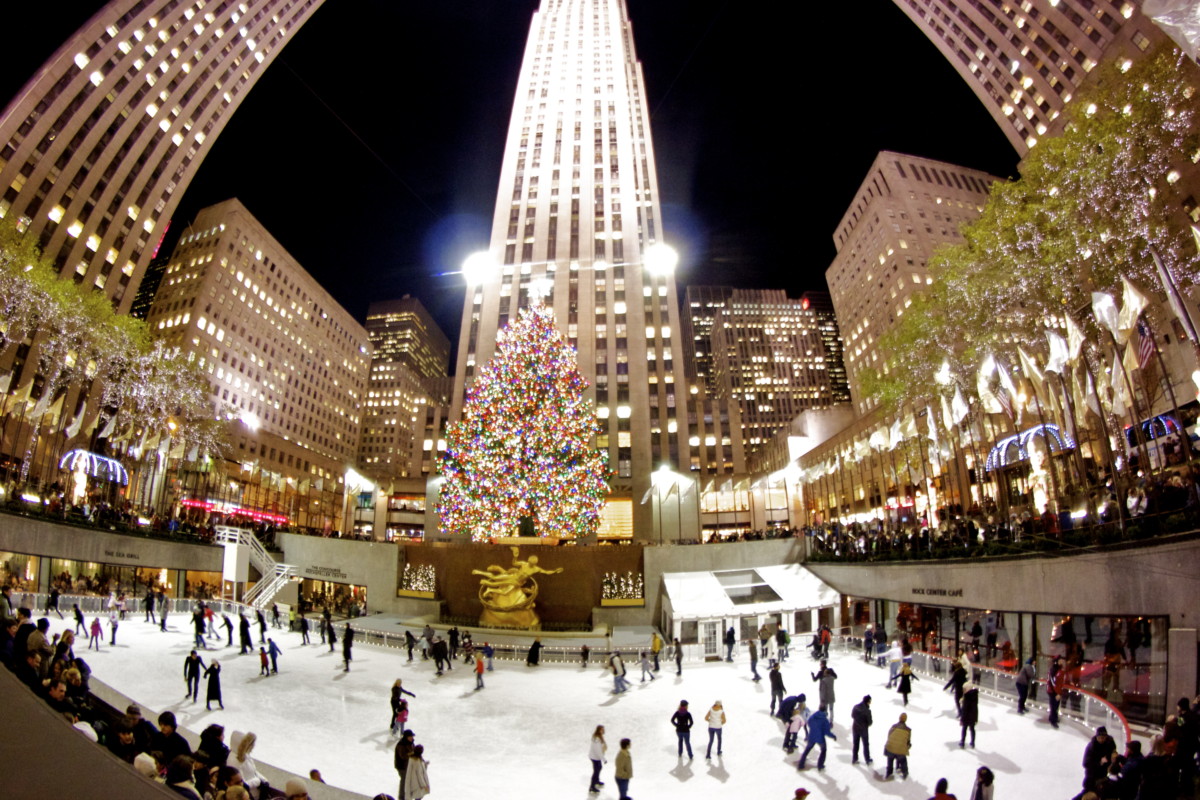 Labor and employment law firm Fisher Phillips has taken temporary space at 1 Rockefeller Plaza as it evaluates possible permanent offices in Midtown and Hudson Yards. The company, which is setting up shop in Regus’ co-working space, expects to conduct the audition process over the next four to six months.

“We are expecting to get into permanent space between four to six months from now, depending on how long it takes,” said Fisher Phillips Chairman and Managing Partner Roger Quillen.

“We have a list of buildings that we’re already excited about.  We’re looking at an array of spaces that are mostly in Midtown. I would say in the area bounded by Broadway and Third Avenue and between about 15th Street and 46th Street roughly. We are also considering the possibility of space in the Hudson Yards.”

The company expects to gradually expand its footprint once it moves into its permanent location.  “When it comes to square footage, we expect to take initial space of about 3,000 s/f. We would want expansion space, though, that would allow us to have as much 15,000 s/f. Because we do aspire to have 20 lawyers in that office,” Quillen said.

Fisher Phillips, an Atlanta-based firm that specializes in representing employers, has four attorneys in its Regus space. Currently, the firm has 350 attorneys in 33 offices across the country.