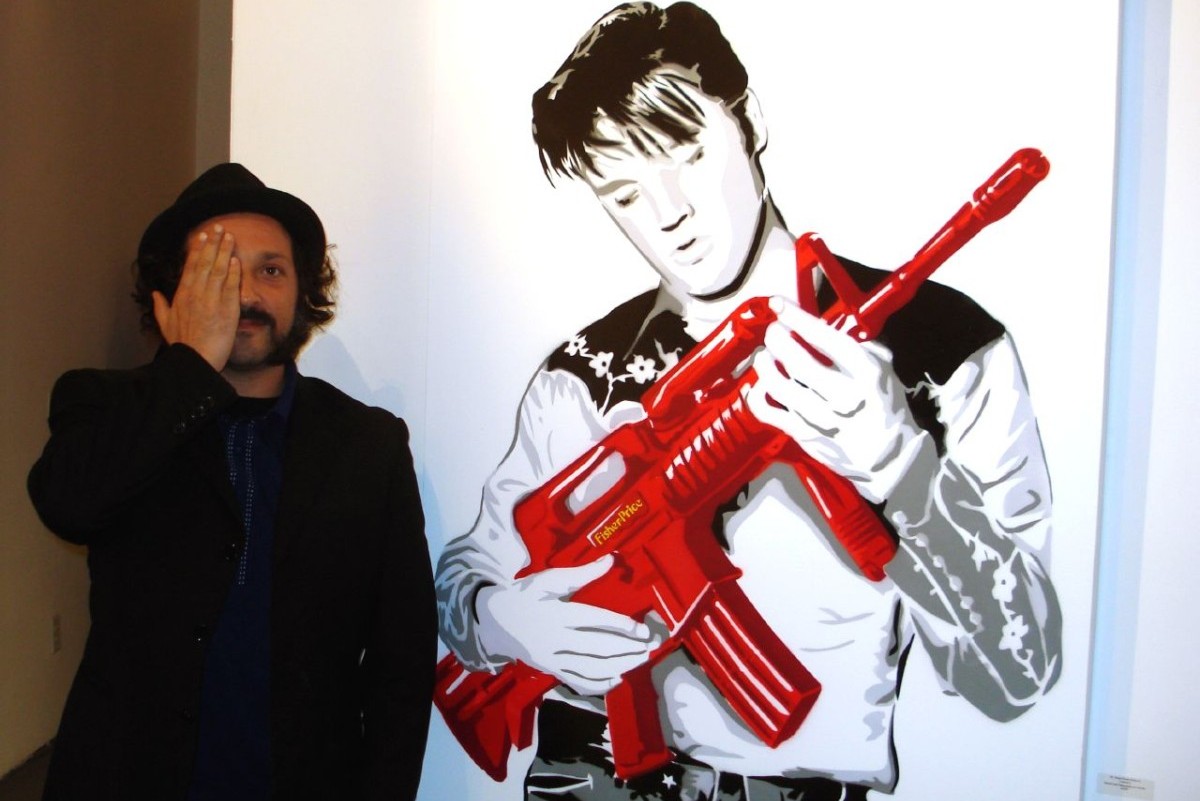 Have You Heard: Mr. Brainwash comes to the West Village, Stribling Striders racing for the cure

French-born artists and filmmaker, Thierry Guetta, also known as Mr. Brainwash, is set to open a new 4,000 s.f gallery in the retail space at the base of TOWN’s West Village office.

Mr. Brainwash first came to prominence as the star of Banksy’s 2010 Oscar-nominated documentary Exit Through The Gift Shop.

The film followed Guetta, the owner of a vintage clothes shop in Los Angeles, who was introduced to the nocturnal street art culture.

Evolving into an artist in his own right, Mr. Brainwash is known for altering recognized images and pushing the boundaries of creativity.

When he was introduced to the artists by TOWN broker Asaf Bar-Lev, president Andrew Hieberger helped arrange the gallery lease.

The firm is also planning a multi-million dollar Mr Brainwash installation throughout the firm’s ten offices.

“Art brings a creative energy to the offices that transcends to the Representatives and in-turn to their clients,” said Heiberger.

Stribling & Associates agent Gene Fein will lead her team — dubbed The Stribling Striders — in the annual Komen Greater NYC Race for the Cure next month.

The team will be among thousands running in the September 13 event.

It will be Fein’s fourth year participating in the event, recruiting teammates and rallying for donations to aid the fight against Breast Cancer.

“I am very proud to lead this important cause and to have the support of my Stribling Striders and the entire Stribling & Associates family,” said Fein, who works at Stribling’s 924 Madison Avenue office.