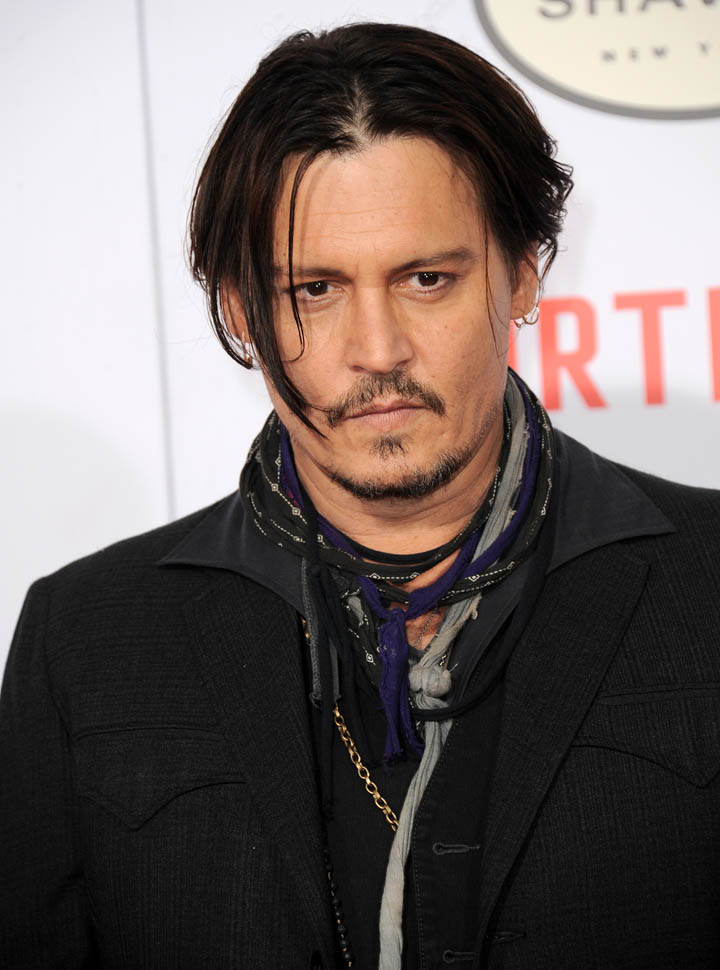 HAVE YOU HEARD: Best celebrity homes for sale in 2015

Just for the holidays, TopTenRealEstateDeals.com has compiled a list of the best celebrity homes that were for sale in 2015.

From Beverly Hills to St. Tropez to New York City, here’s the rundown:

In 2001, Depp bought an entire French village 17 miles north of St. Tropez. He spent millions renovating the 12 original buildings in the village during his marriage to French actress and singer, Vanessa Paradis.

When the couple called it quits in 2012, Depp put the compound on the market.

Michael Jackson’s Neverland Ranch will never be forgotten by his fans, but for a new owner the compound has been stripped of most of the King of Pop’s toys.

Before the estate was placed on the market in 2015 asking $100 million, most of the signs of Michael’s life, menagerie of animals and carnival rides were removed.

It was renamed Sycamore Valley Ranch and restyled back to the home built and designed in 1982 by Robert Altevers for William Bone.

By the time the house was completed, Dolores Hope had made so many changes to Lautner’s original plans that he no longer claimed it, even though it was the largest private residence he ever designed.

Originally listed in 2013 at $50 million, it has experienced price cuts to $34 million and $25 million which has gone unchanged for the last year, still looking for that special buyer.

The Cyrus family moved to the house in 2007 from their 500-acre Tennessee farm to make for an easy commute to the Disney studios for Billy Ray and Miley.

The Bing Crosby home in Coachella Valley in Southern California was his vacation retreat.

As an avid golfer inducted into the World Golf Hall of Fame, he loved Rancho Mirage for its 12 golf courses. The ranch-style home built in 1957 for indoor and outdoor living and entertaining is for sale at $5 million.

President Obama’s vacation home on Martha’s Vineyard was redesigned in 2006 by Seattle architect Rick Sundberg and the contemporary design is similar to the Obama winter vacation rentals in Hawaii. There is a 6,967 s/f main house and two bedroom guest house. It’s listed at $19.125 million.

Lauren Bacall’s Central Park apartment in The Dakota in Manhattan was originally priced at $26 million then reduced last spring to $23.5. It recently sold for $21 million to Oaktree Capital managing director Ronald Beck.

Bacall was one of the most famous long-time residents of The Dakota. She bought the three bedroom apartment in 1961 for $48,000 and lived there for 53 years.

‘Know Before You Oweʼ drags down sales